As I read the draft Senate health reform bill last week, I thought about its implications for the 95 percent of my patients who are enrolled in Medicaid. I especially thought about my most complex patients, including a rambunctious preschooler I met earlier this spring whom I’ll call “Mike.”

Mike and his brother have hemophilia, a rare disorder that prevents blood from clotting and is a literal threat to life and limb. He requires intravenous infusions of an expensive drug at least every other day to prevent bleeding. Despite great care, Mike had a severe complication when he was younger: a stroke after a normal toddler fall. You might not notice sitting in a room with him now, but his recovery is the result of years of intensive physical and occupational therapy.

The Senate bill would limit federal funding to state Medicaid programs on a per capita basis. Children who are enrolled in Medicaid based on being blind or disabled are exempted from this funding change, but other children in Medicaid would still be included in these caps. The cap for children will be set based on the average costs for the group over a baseline period and will increase yearly at a rate that is not directly connected to the needs of the population. State Medicaid programs will not receive any additional funding if the population costs more than the capped amount.

This made me wonder which group Mike and many other children I treat would fall into—and what that could mean for the quality of care they receive in the future.

My research colleagues and I realized that we had data that could help answer this question. Specifically, we had Medicaid data from children who received care from a group of primary care practices in Illinois and South Carolina that participated in a large program to improve the quality of care for children in Medicaid. Based on these data, we found that a large majority of children with medical complexity were not enrolled in Medicaid based on disability—nearly 70 percent in South Carolina and about 95 percent in Illinois. 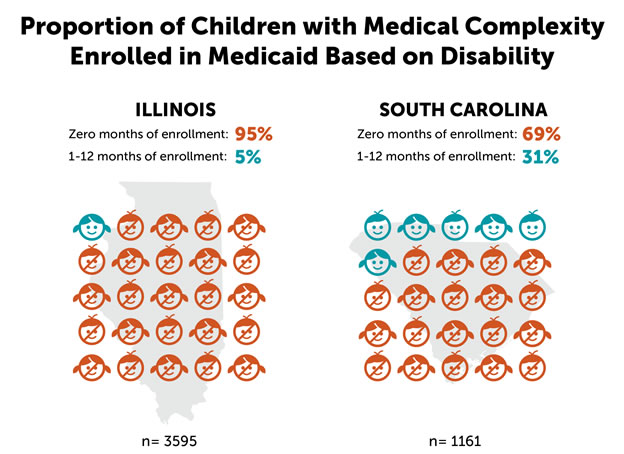 Our results suggest that, under the Senate bill, the large majority of children with medical complexity would face capped federal funding. Because medical costs for these children are high and difficult to predict, state Medicaid programs could be left with a major new financial burden.

Although many states are already making efforts to reduce costs and improve care for children in the medium and long term, this new financial burden could force states to make policy changes to produce more immediate cost savings, such as limiting eligibility for enrollment in Medicaid or reducing benefits, such as for physical therapy or dental care. Any such changes could have a big impact on the care that children with medical complexity need. It could also encourage states to enroll more children in Medicaid through disability-related pathways, including through increased enrollment in SSI, so they are not included in the cap.

As the debate on health care policy continues, policymakers should carefully consider the implications and potential unintended consequences of changes in funding for state Medicaid programs and for the children they serve—especially those like Mike. 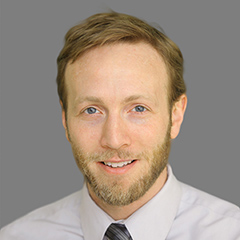 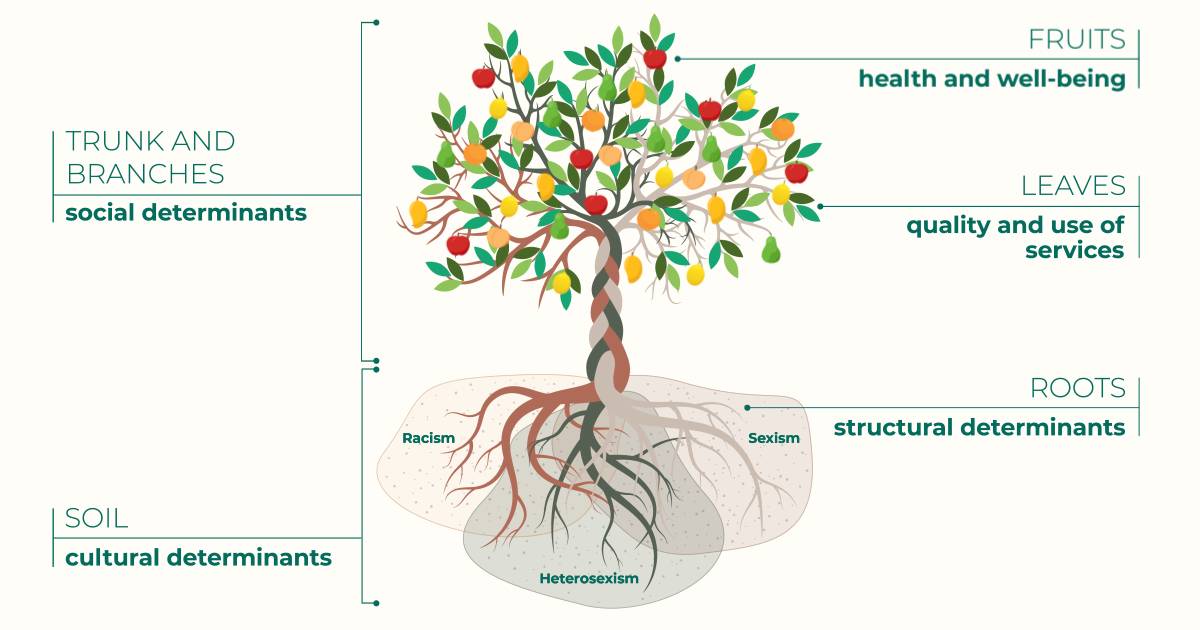 How REL Central Is Supporting Math Achievement in the Central Region

Princeton’s Matthew Salganik Discusses the Evolving Intersection of Data and Social Science, Ethics, and Why He’s Trying to Predict the Future

J.B. Wogan
Data Science for Good On the Evidence
Your Privacy