Building Bridges as the Teacher Shortage Wave Is Crashing

Across the country, school districts struggle to maintain a pipeline of well-trained teachers. Traditional preparation programs—which historically pumped out a steady stream of college graduates who had completed many hours of requisite coursework and student taught in their final year—no longer provide enough teachers to replace the large cohorts leaving the profession. The situation has become more acute in the past decade as many districts have increased the number of teachers they hire to refill the pools drained by the layoffs that began in 2009 after the Great Recession. This surge in hiring is exacerbating shortages, particularly in low-income districts with large minority populations. 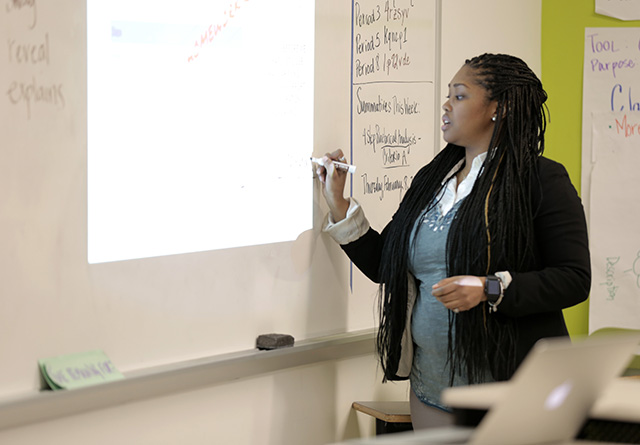 Schools in the REL Mid-Atlantic region know these challenges well. In the past few decades, districts in our region have joined their peers across the country in trying to shore up the new teacher pipeline. Because traditional programs take a long time—typically four or five years—to address emerging shortages, states and districts have looked for ways to lower barriers into teaching and quickly place teachers in classrooms.

Districts in the mid-Atlantic region have tried to solve teacher shortages without resorting to strategies that research indicates undermine student learning, such as creating very large classes, forcing teachers to teach outside of their certification areas, or using long-term uncertified substitutes. The number of teachers completing alternative paths to teacher preparation and certification grew quickly from 2001 to 2010—from 25,000 in 2001 to just under 50,000 in 2010—and then decreased to about 29,000 in 2013. The decrease mimics the overall decrease in the number of teachers being certified. These programs typically place teachers in classrooms quickly while they continue to take coursework—often far less than traditional programs require—and receive mentoring and other support. Candidates often are more racially diverse than those from traditional programs, which is important in districts where the teacher workforce doesn’t mirror the student body. But the expansion of alternative programs generated fierce debate: many feared that teachers from alternative programs with little formal coursework were harmful to student learning and well-being.

At the REL Mid-Atlantic, our partner states and districts are creating innovative approaches to address teacher shortages in the region. They’re taking lessons learned from research, forming partnerships, and building bridges between teacher preparation programs and the needs of districts. For example, districts have developed teacher residency programs, combining promising elements of teacher training with a year-long clinical experience under the guidance of teacher mentor. They have also partnered with TNTP to strengthen recruitment and support of new teachers. Every large state school in the region—Rutgers University, University of Delaware, University of Maryland, and Penn State University—has alternative preparation programs, including transition to teaching programs, aimed at paraprofessionals with some classroom experience. In the mid-Atlantic region, innovation is supported by evidence but led by educators, laying the groundwork for future learning.

The innovation around teacher preparation occurring in states and districts will hopefully address teacher shortages but also fuel hotspots of research to address the larger question we haven’t been able to answer: How should we be preparing teachers for the classroom? If different preparation programs—with vastly different amounts of coursework, clinical experience, oversight, and mentoring—don’t shed light on how best to prepare teachers to succeed in the classroom, what does? The variation in partnerships and approaches to teacher preparation emerging in the mid-Atlantic region provide the best opportunity to date to move us forward again and to provide effective teachers in every classroom. 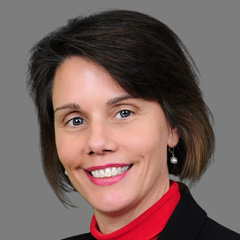 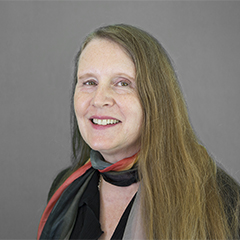 Director of Communications
View More by this Author 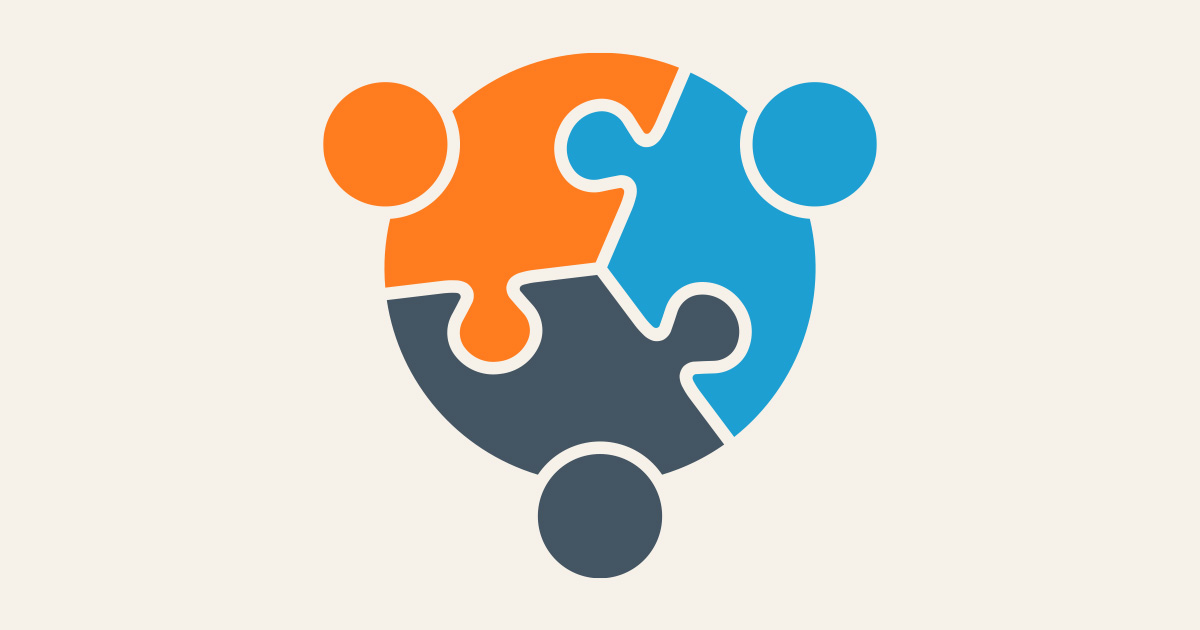 The Changing Role of School Principals: Moving Beyond Keeping the Lights On (Part 2 of 2)

Supporting Research-Practice Partnerships, Individually and Collectively, Through the REL Program