MIPS Rewards Are Too Small, and That’s Okay
Blog

MIPS Rewards Are Too Small, and That’s Okay 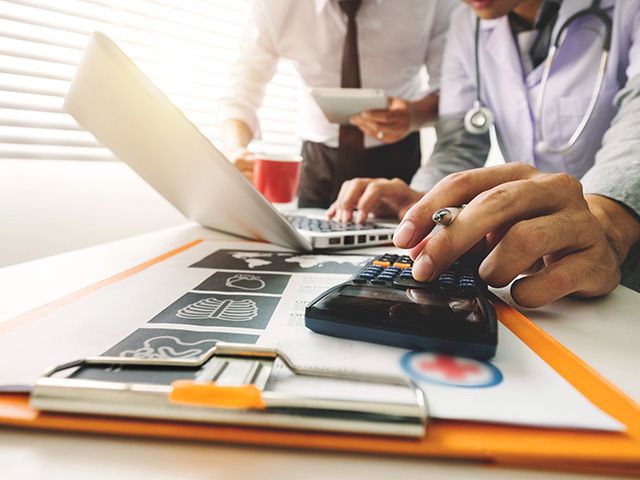 A doctor looks at a patient's medical records.

The pay-for-performance program for clinicians who treat Medicare patients has a problem: the incentives it offers to promote better and cheaper care are too small to accomplish that goal, a situation that will likely persist over time for many practices. Ironically, this challenge to the program’s effectiveness actually points to ways to make it stronger by encouraging the Centers for Medicare & Medicaid Services (CMS), the agency that runs the program, to focus on continually simplifying the program and measuring what truly matters.

The Merit-based Incentive Payment System (MIPS), as the incentive program is known, is a newer nationwide pay-for-performance program that grades clinicians enrolled in Medicare on quality, cost, engagement in practice improvement activities, and the effective use of electronic health record (EHR) technology. Clinicians who perform very well can earn potentially large incentives.

The challenge is that MIPS must be budget-neutral by law. This means that, despite the potentially large rewards available to clinicians, actual rewards to clinicians who perform well cannot exceed penalties collected from those who perform poorly. CMS has adopted many policies to help clinicians succeed under MIPS, but if most succeed and only a few are penalized, actual rewards will be small. As an exception to the budget neutrality requirement, $500 million is available annually from 2019 through 2024 to fund additional rewards for exceptional performance, but these additional incentives have been similarly attenuated by the high number of clinicians qualifying for them (more than 70 percent of clinicians subject to MIPS in the program’s first year).

This is exactly what happened in the program’s first year: clinicians earning a perfect MIPS score will receive a bonus of less than two percent on services they bill in the future. Such low bonuses are inadequate to cover the sometimes significant costs that practices incur when they invest in the very improvements that MIPS seeks to encourage. The penalty for not participating in MIPS grows over time, but this will simply provide a greater inducement for the relatively few clinicians not already participating to do so and, under CMS’s generous policies, likely earn a (small) reward. By similar logic, requiring clinicians currently excluded from MIPS to participate will not necessarily increase the bonus the average clinician will receive if the new participants meet the relatively low bar for avoiding a penalty.

Of course, CMS could respond by adopting policies that make it tougher to earn a bonus, such as increasing the minimum score required to earn a reward—known as the MIPS performance threshold—something it has begun to do for coming performance years. Most clinicians are already earning scores that exceed these higher thresholds, however, and that will continue to limit the size of the reward per clinician. At the same time, economic theory predicts that increasing the performance threshold could actually reduce the incentive to invest in performance improvement for clinicians with weaker performance. This occurs because, by MIPS scoring rules, poorly performing clinicians who are trying to reduce their penalty by improving their score will see a smaller penalty reduction for each additional point they earn under higher performance thresholds than under lower thresholds.

How Can This Be Good News?

These are “low-powered” incentives in the sense that they provide only small rewards for very specific performance measures. Perhaps surprisingly, low-powered incentives carry certain advantages. First, they require CMS to keep the cost of participation low in order to keep clinicians engaged with the program, and this can be done by simplifying rules and requirements for participation. They also free CMS to focus on adopting performance measures and other program parameters that are most likely to drive desired improvements in health and health care. Most importantly, low-powered incentives limit the risk that clinicians will spend too much time trying to figure out how to game the system rather than improve patient care. A simpler MIPS that focuses on truly meaningful measures and avoids distortionary incentives will be a better MIPS by lowering participation costs, lowering administrative costs, and increasing effectiveness.

A simpler MIPS will require clinicians to do fewer things and learn fewer rules, both of which will make it easier for them to remain engaged with the program. In its recent update of MIPS rules, CMS recognized the importance of this in its overhaul of measurement related to the use of EHR tools. Much more can be done, though, including adopting a common approach to scoring measures of EHR use and measures of quality rather than having two different sets of scoring rules for the two categories, simplifying how measurement categories are reweighted when a clinician cannot be assessed on one or more, and exploring the use of measures that rely on existing data such as claims to reduce clinician data reporting requirements.

Focus on What Matters

Taking all categories of assessment together, a MIPS participant may be graded on 20 or more measures and activities, such that a marginal improvement of any one measure would only slightly influence an already small overall incentive. CMS can improve MIPS and increase the return on improvement for any given measure by focusing attention on fewer metrics and activities, those most likely to drive true improvement. Currently, clinicians may choose which measures and activities to report from a long list that provides options for many different specialties but also includes many measures of limited value to improving patient health. CMS has moved to cull measures from the list on which everyone performs well—so-called “topped-out” measures—but CMS could take an even stronger stance when defining what makes a measure truly meaningful, so as to retire more measures sooner. CMS should also focus on ensuring that it attributes responsibility for measurement to clinicians truly in a position to influence performance outcomes and imposing minimum case requirements that ensure high reliability for performance scores. These changes would greatly improve the validity and utility of performance measurement under MIPS. Over time, CMS should strive to develop additional meaningful measures that cover an expanding number of clinicians.

Less teaching to the test

Pay-for-performance in health care continues to evolve, and evidence of effectiveness to date has been mixed at best, suggesting that MIPS might need to look very different in the long run. Because we still don’t have a very good understanding of what aspects of pay-for-performance work, it’s also important to avoid large mistakes right now, though. Clinicians’ responsibilities are complex, and research is clear that low-powered incentives for complex roles are preferable to large rewards that might induce a significant reallocation of effort toward performance on a handful of measures at the expense of many less measurable but more important responsibilities. Because they are limited in size, MIPS’ current incentives make such a policy error less likely while, in an unexpected way, providing support for CMS’s continued efforts to make the program simpler and more meaningful. 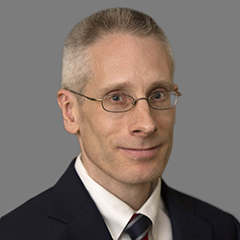 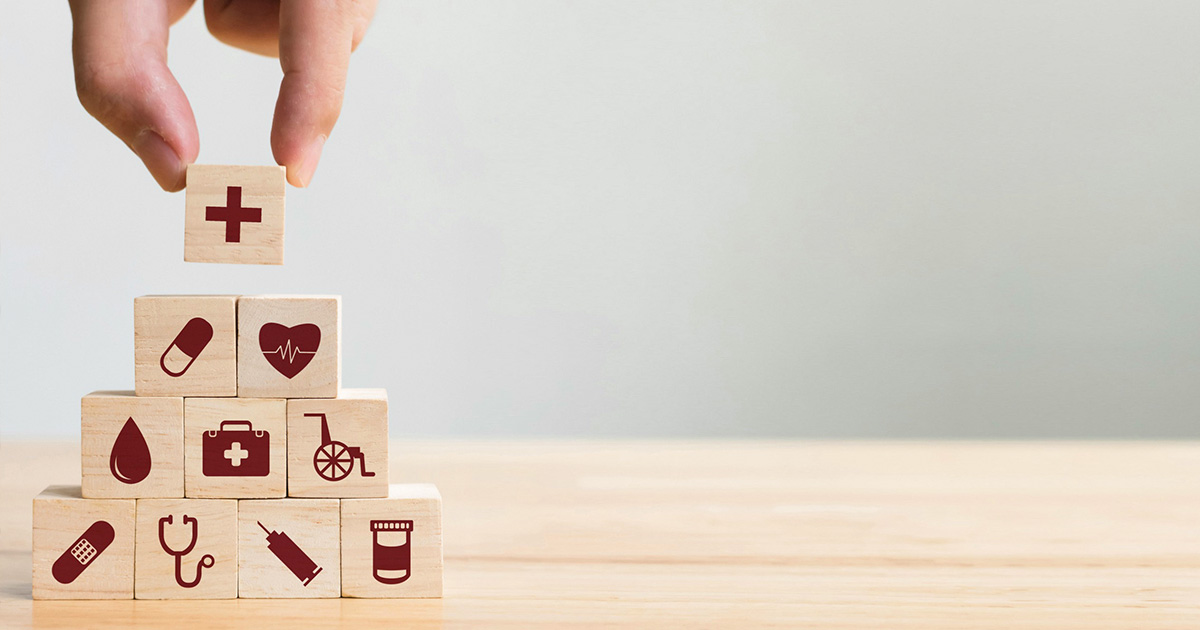 A Chance to Rethink Health Care