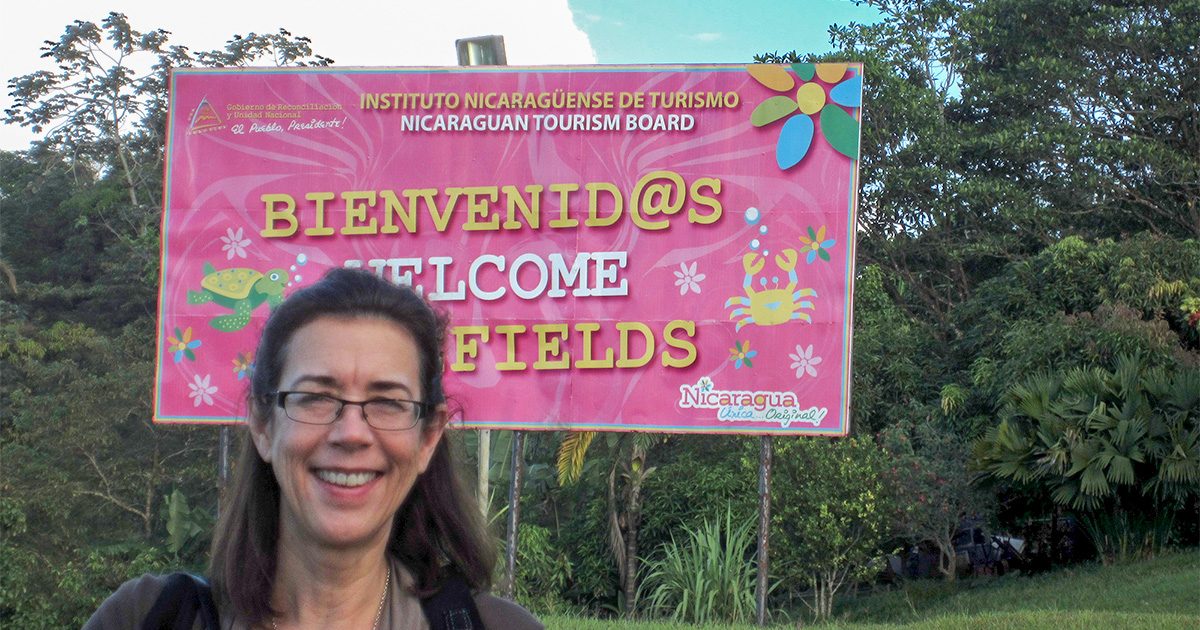 I left the United States for the first time when I was just 14 years old. That experience is what set me on the path to development work. My Spanish teacher offered a summer program where we could travel to Mexico, live with a host family, and practice our Spanish. I jumped at the chance. Thinking back, as a parent now myself, I’m surprised my parents agreed! I lived with a family in Guadalajara, Mexico, for the summer. It was a transformational experience that exposed me to the sharp inequities between the United States and Mexico, and even the inequities within Mexico. Seeing firsthand the living conditions of a lower-middle-class family in Guadalajara and the slum areas outside the city was eye-opening and shaped my understanding of the world.

After I returned home, I was motivated to more fully participate in global development. Living in another country and speaking to people in their own language was a very powerful experience for me. I chose an undergraduate program focused on development at Georgetown University’s School of Foreign Service, and then completed a master’s degree program in Latin American studies and in public health at the University of California, Los Angeles. A professional degree in international public health prepared me to contribute more actively to solving some of the most pressing development challenges I had witnessed in Mexico and in other countries where I worked before I went back to school for my Ph.D. at Johns Hopkins.

If you want to work in global development, it’s really important to spend time in the developing world. I lived in Venezuela, Mexico, Uruguay, and Chile. I also gained work experience in Africa, Asia, and the former Soviet Union, and I have worked in just about every country in Latin America. For the work that we do, having lived in more rural or underserved regions of the countries we work in—and having walked in the shoes of those we aim to help—makes a big difference in understanding the needs of these groups and what might work to help meet them.

Before I joined Mathematica in 2007, I spent my entire career working with organizations focused on supporting the needs of disadvantaged populations in developing countries. Many organizations doing development work—and even program evaluation—were skeptical about the feasibility of using random assignment to evaluate development programs. Starting in the early to mid-2000s, however, some exciting developments started to shift the thinking about rigorous impact evaluations. In 2004, the Millennium Challenge Corporation (MCC) was created and expressed its intent to evaluate investments as rigorously as possible, including through randomized controlled trials. In 2006, the Center for Global Development produced its highly influential paper “When Will We Ever Learn? Improving Lives Through Impact Evaluation,” examining why impact evaluations were so rare in development and proposing ways to encourage more and better impact evaluations. In 2008, the International Initiative for Impact Evaluation was created to fund international impact evaluations and build the evidence base on what works. And in 2011, the United States Agency for International Development endorsed using impact evaluations in its 2011 Evaluation Policy. These were really exciting times for development researchers. I was drawn to the work that Mathematica was doing domestically in systematic reviews and the deep experience the company had in designing and implementing impact evaluations. Mathematica was also one of the first partners to qualify to work with MCC as an independent evaluator. Joining Mathematica meant that I could be part of those early experiences bringing the company’s expertise to MCC and other donors to contribute to the growing evidence base on what works to improve outcomes in developing country contexts.

Our international projects have pushed us to hire people who have worked in the countries we work in, speak the language, understand the culture, and use that kind of contextual information in studying programs. When we meet with members of the community, it’s important that we understand their concerns and the context in which they are working so that they know they can trust us to ask the right questions. To do this kind of work, we also need to be good communicators; we need to be adaptable and willing to do what it takes to meet the needs of the people we are trying to help. Of course, it’s all more complicated because we need to accomplish these tasks in many different languages.

In developing countries, sometimes there is so much room for improvement that we actually see larger impacts when compared with domestic work in the same area. It’s quite powerful. Oftentimes, we’re able to watch people’s lives improve in real time.

When I got to Mathematica, we had two active impact evaluations outside the United States, and we had a handful of development researchers hungry to do more. More than a decade later, we have a thriving international research division with nearly 60 employees and a portfolio of about 50 international projects for a wide range of clients. It’s been really exciting to see the international practice grow. I like seeing an increase in Mathematica’s international footprint. It’s all part of becoming a global company and stepping into the next century. I am so proud to be able to continue expanding Mathematica’s global practice, including through the acquisition of EDI Global, and to help build the evidence on what works to improve well-being for the most vulnerable populations around the world. 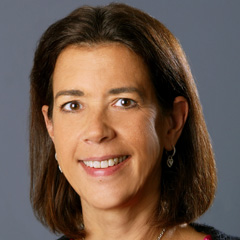 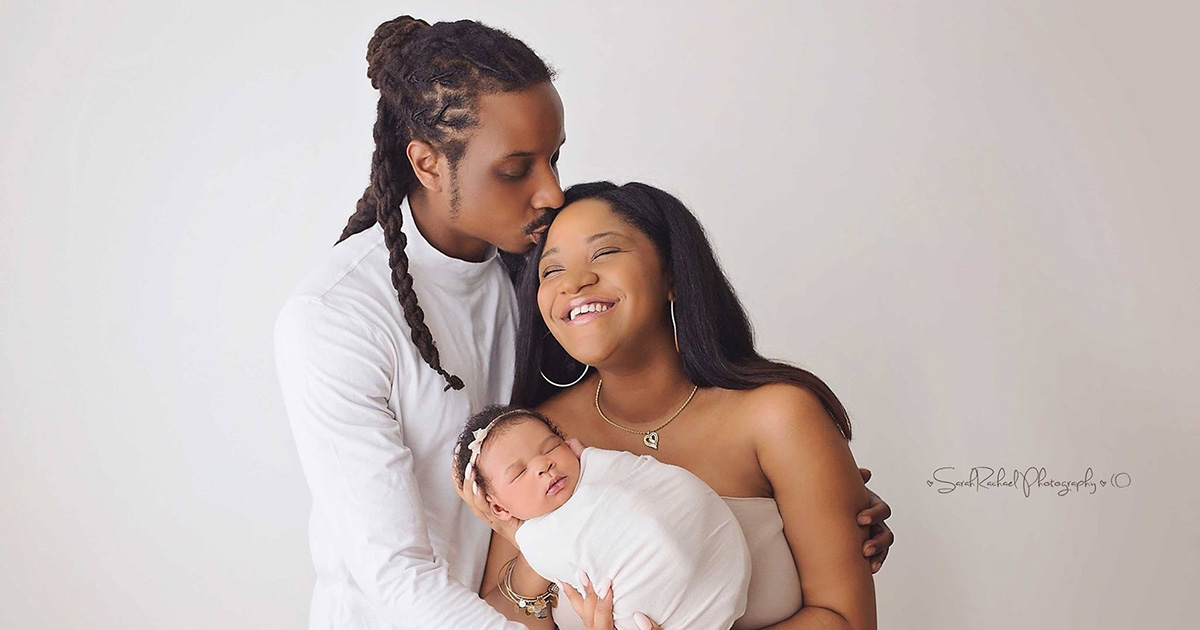 Honoring the Leadership of Women During a Pandemic

Writing with Authenticity and Choice Are More Important Than Ever

Reflecting on Two Years of Podcasting on the Evidence