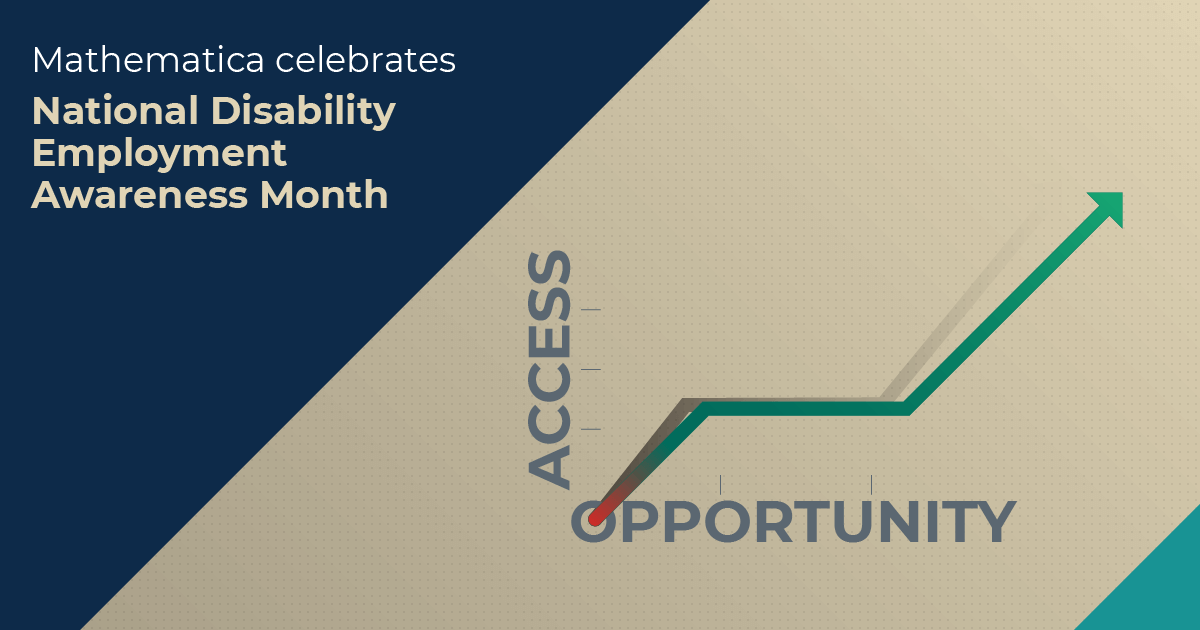 October 2020 marks 75 years of the United States recognizing the importance of workers with disabilities, which we now observe during National Disability Employment Awareness Month. Established to educate the public about disability employment issues and celebrate the contributions of American workers with disabilities, National Disability Employment Awareness Month traces its origins to 1945 when Congress enacted a law declaring the first week in October each year to be National Employ the Physically Handicapped Week. Congress later expanded the week to a month and changed the name to the one we use today.

The theme of this year’s National Disability Employment Awareness Month is Increasing Access and Opportunity, which is at the heart of the Americans with Disabilities Act and resonates this year as we celebrate the act’s 30th anniversary. The theme also embodies the spirit of numerous landmark court decisions, legislative victories, and movements to promote equal opportunity and the inclusion of people with disabilities before and since the passage of the Americans with Disabilities Act. Technology and structural modifications in the last 75 years have enhanced the accessibility of mainstream activities, including employment. And through the hard work of advocates, the public systems that educate and support people with disabilities increasingly recognize that employment in integrated, competitive settings is the presumed outcome for youth and working-age people with disabilities—not the exception.

At Mathematica, we’ve reflected on how we can better meet our goal of fostering a supportive environment for job candidates and employees with disabilities. Diversity and inclusion do not happen with good intentions alone, even for a company with a mission to improve public well-being. To change, we must evaluate our processes for hiring and supporting people with disabilities, find ways to improve those processes, set measurable goals, and commit to achieving them. We have used this year to reflect on our own successes and challenges and to create actionable steps for the future.

The high unemployment and deleterious financial consequences for American workers caused by the COVID-19 pandemic prompt us to reflect on how critical employment is to the well-being of all Americans. The pandemic is an opportunity for new ideas and practices to emerge that can improve the productivity and economic security of workers, including those with disabilities. Franklin D. Roosevelt, one of America’s most prominent citizens with a disability, said that “true individual freedom cannot exist without economic security and independence.” National Disability Employment Awareness Month reminds us that people with disabilities deserve the same opportunities as everyone else to achieve economic security and independence through employment. It is our sincere hope that the attention paid to disability employment this month will inspire employers, employees, policymakers, and others to create more inclusive workplaces and greater opportunity for people with disabilities. 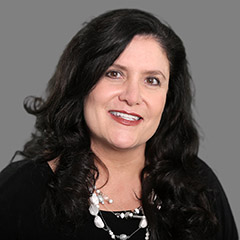 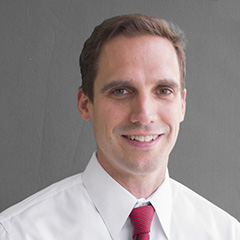 Reflecting on Evidence and Insights in 2020 and the Year Ahead