New Evidence of the ACA’s Effect on People with Disabilities: Health Insurance, Employment, and Benefits

The Patient Protection and Affordable Care Act (ACA) of 2010 changed several aspects of the law concerning access to health insurance that were particularly salient for people with disabilities. These changes included removing limits on preexisting conditions, extending parent’s health insurance coverage of young adults until the age of 26, expanding Medicaid to more adults with low incomes, and making it easier to obtain affordable coverage outside the traditional employer-sponsored benefit system.

Mathematica’s Center for Studying Disability Policy hosted a webinar on February 7, 2019, from noon to 1:30 p.m. ET to discuss new evidence that sheds light on the ACA’s many effects on people with disabilities. The webinar provided new answers to the following questions: 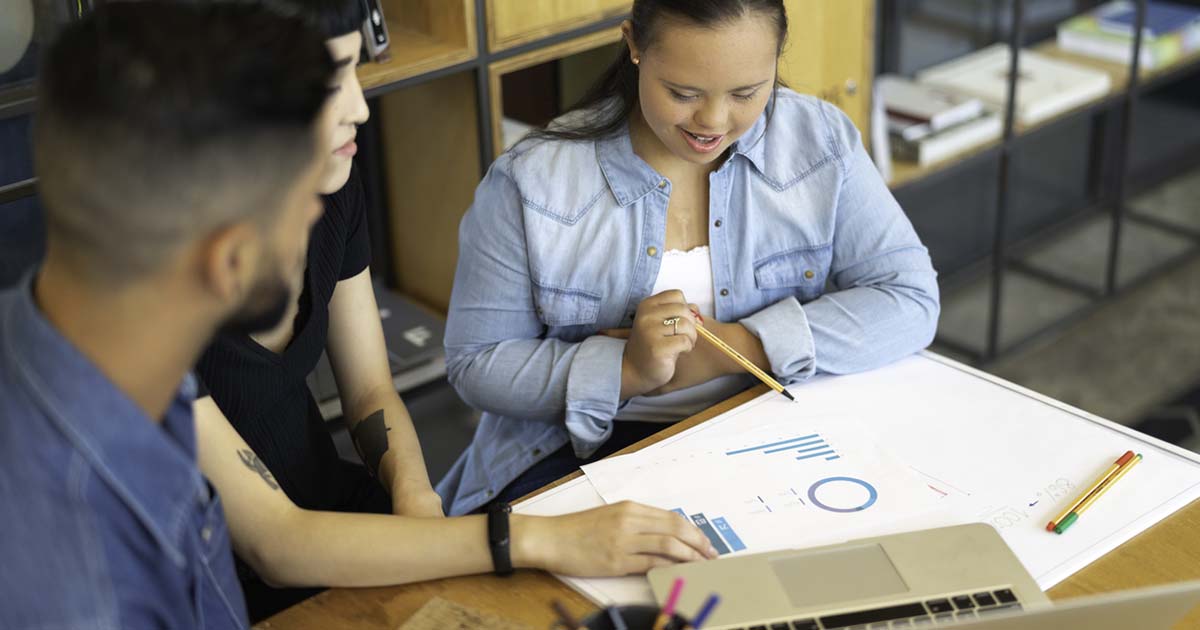 How Do Parents Evaluate and Select Schools? Evidence From a Survey Experiment

What is Father Engagement? (Infographic)