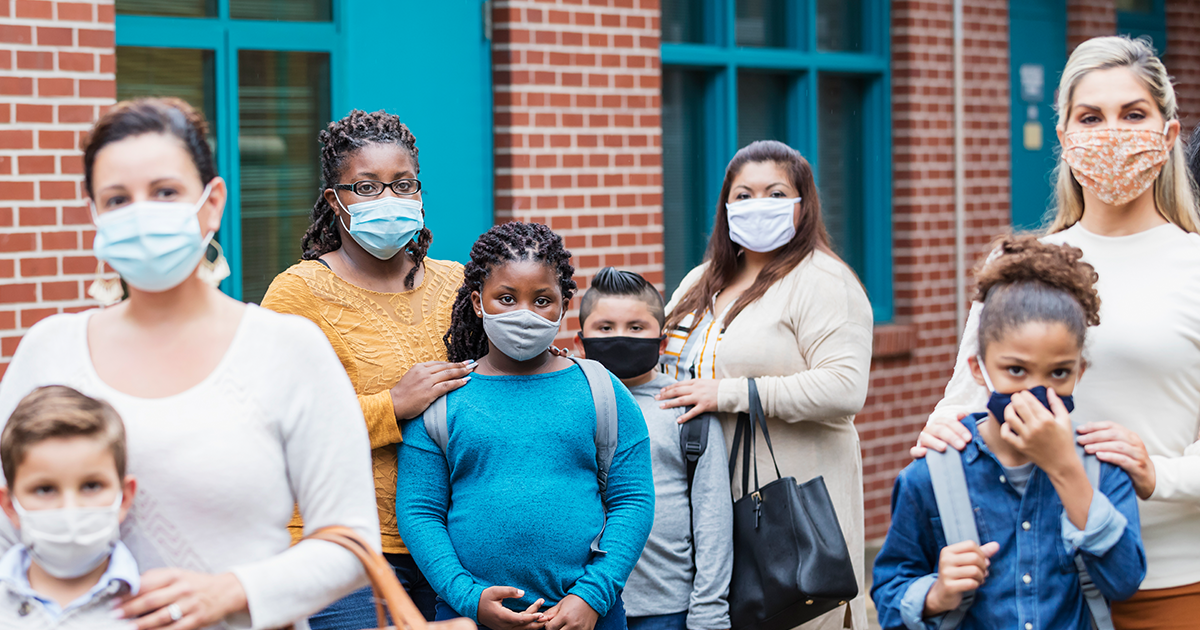 The Multiethnic Placement Act (MEPA) of 1994 was designed to reduce the amount of time children spent in foster care awaiting adoption, and to prohibit adoption agencies from delaying placements because of the race, color, or origin of a child or the child’s foster or adoptive parents. It also requires states to recruit a diverse group of foster and adoptive parents to reflect the racial and ethnic makeup of children in out-of-home care. Since MEPA, adoptions have increased by 22 percent from 2005–2007 to 2017–2019. The proportion of transracial adoptions—those in which children are not of the same race as either adoptive parent—also increased, from 21 percent to 28 percent of all adoptions. Despite this progress, hundreds of thousands of children—more than 50 percent are children of color—currently remain in foster care as they await permanent home placements.

In June, the Trump administration issued an executive order that addressed the need to find permanent homes for all children waiting to be adopted. In support, Mathematica partnered with the Assistant Secretary for Planning and Evaluation (ASPE) to explore trends in adoption and attitudes about MEPA. Our research uncovered essential data about adoptions in the United States, including:

Raising awareness of these trends in adoption may help federal and state policymakers focus resources, technical support, and outreach strategies to states that need to improve their recruitment and retention of a diverse pool of adoptive and foster parents. To learn more about this work, Mathematica and ASPE released several new research products: (1) a detailed summary of the MEPA study; (2) a graphical fact sheet on trends in adoption and transracial adoption; (3) an analysis of racial disproportionality in adoptive placements; (4) a report examining the attitudes about MEPA and race issues in foster and adoptive placements in three states; and (5) a qualitative analysis of the content of states' plans for recruiting adoptive parents.

This report examines recent trends in adoption and transracial adoption, including the extent to which children of color wait disproportionately in foster care and whether wait times are uniform across age groups and other demographic factors.