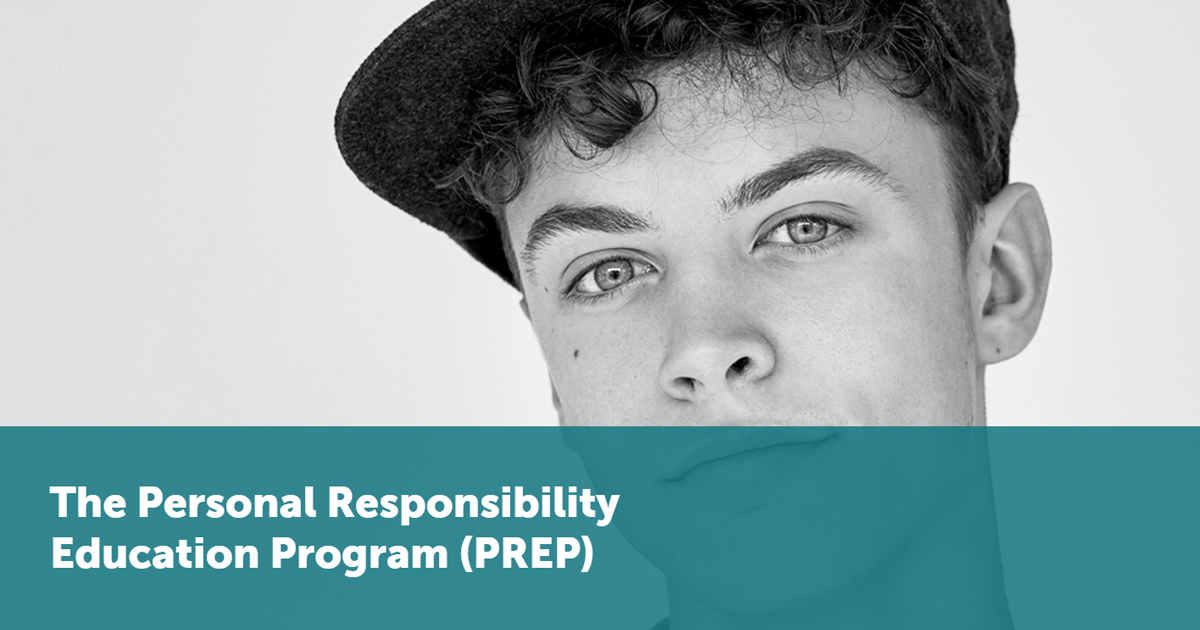 The Personal Responsibility Education Program (PREP)—a large-scale federal grant program designed to reduce teen pregnancy rates and address risky behaviors among young people—has reached hundreds of thousands of teens across the country. According to a digital brief produced by Mathematica for the U.S. Department of Health and Human Services, Office of Planning, Research and Evaluation, and the Family and Youth Services Bureau, PREP participation has led more young people to intend to wait longer to have sex, to increase condom use when they do have sex, and to resist peer pressure related to sexual activity. Data collected from 2013 to 2017 show that PREP grantees served more than 400,000 youth, in all states, through about 400 program providers annually. Program grantees, most of whom are required to use evidence-based or evidence-informed curricula, are encouraged to serve young people who are at especially high risk for teen pregnancy and sexually transmitted infections, or who otherwise have special circumstances, such as adjudicated youth, youth in foster care, and runaway or homeless youth.

Key study findings, which can also be found in the companion report, include the following:

The proportion of teenagers engaging in sex has declined in recent decades, but risky sexual activity, teen pregnancies, and sexually transmitted infections remain a concern. To help address these issues, Congress authorized PREP as part of the Affordable Care Act in 2010.

“PREP was created to promote lasting and equitable change among young people who are at high risk for unemployment, health disparities, and low educational attainment due to risky sexual behaviors as teens. And now we have tools to share how grantees are meeting the needs of young people and helping them avoid decision making that leads to negative consequences,” says Susan Zief, a senior researcher at Mathematica. “These data provide providers and policymakers with critical insights about the implementation of PREP.”

The Family and Youth Services Bureau within the Administration for Children and Families of the U.S. Department of Health and Human Services administers PREP. Learn more about the program by visiting Mathematica’s website.