High rates of teen pregnancy and risky sexual behaviors are an important policy concern in the United States. The Personal Responsibility Education Program (PREP) provides federal funding to educate youth on abstinence and contraception. Most of this funding goes to states, which in turn fund local programs.

Three new issue briefs from Mathematica Policy Research document lessons learned from implementing PREP-funded programs. In the first brief, Mathematica researchers examine a rural Kentucky program to prevent adolescent pregnancy; in the second, we report on an Iowa program to promote male responsibility and lower the risk of early fatherhood; and in the third, we highlight the role states can play by supporting successful implementation of local programs. The briefs are part of a multi-component evaluation of PREP led by Mathematica Policy Research for the Administration for Children and Families at the U.S. Department of Health and Human Services.

"Implementing a Teen Pregnancy Prevention Program in Rural Kentucky" describes the implementation of an adapted version of the Reducing the Risk curriculum in a relatively low-income, mostly rural region in central/southwestern Kentucky. Findings include:

"Wise Guys: Implementing a Boys-Only Teen Pregnancy Prevention Program in Davenport, Iowa” examines the implementation of a program designed specifically to lower the incidence of risky sexual behavior and early fatherhood among teenage boys. Findings include: 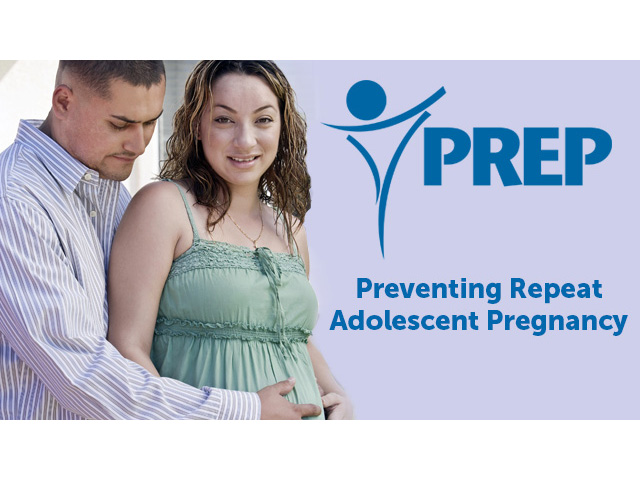 Rapid repeat pregnancies can have adverse consequences for young mothers and their children. A new PREP report presents evidence on the early impacts of the Steps to Success home visiting program for adolescent mothers in San Angelo, Texas.

Adapting an Evidence-Based Curriculum in a Rural Setting: The Early Impacts of Reducing the Risk in Kentucky