Mathematica supported the National Center for Science and Engineering Statistics on SESTAT—an integrated system of data covering the employment, educational, and demographic characteristics of scientists and engineers in the United States.

The SESTAT database—which comprises more than one million microdata records collected in 1993, 1995, 1997, 1999, 2001, 2003, 2006, 2008, 2010, and 2013—integrated data collected through three national sample surveys supported by NSF: the National Survey of College Graduates, the Survey of Doctorate Recipients, and the National Survey of Recent College Graduates. Mathematica helped maintain and expand the database by loading data from the 2003 through 2013 SESTAT surveys and by providing statistical support for the SESTAT system. As part of this project, Mathematica (1) produced SESTAT public-use and restricted-access microdata files and documentations, (2) created data tables and issue briefs for national estimates for congressionally mandated NSF reports and publications, and (3) provided recommendations to foster standardization across the SESTAT surveys.

As the United States and other nations strive to lead the world in scientific discovery and innovation, assessing the success of policies and programs in STEM—science, technology, engineering, and mathematics—becomes increasingly important. 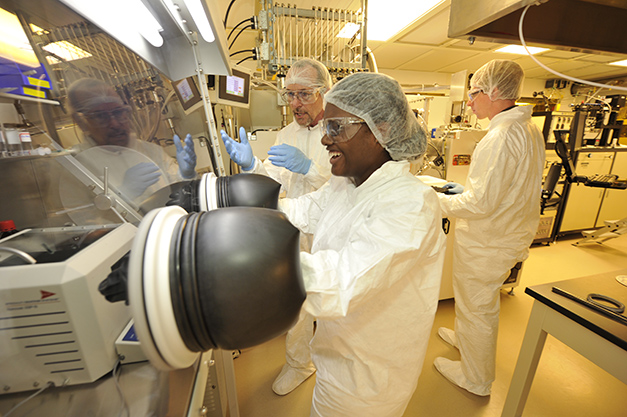