Calling All Districts and Schools: Here’s How to Collect Rigorous Evidence to Know Whether Your ESSA Tier 4 Intervention Works
Blog 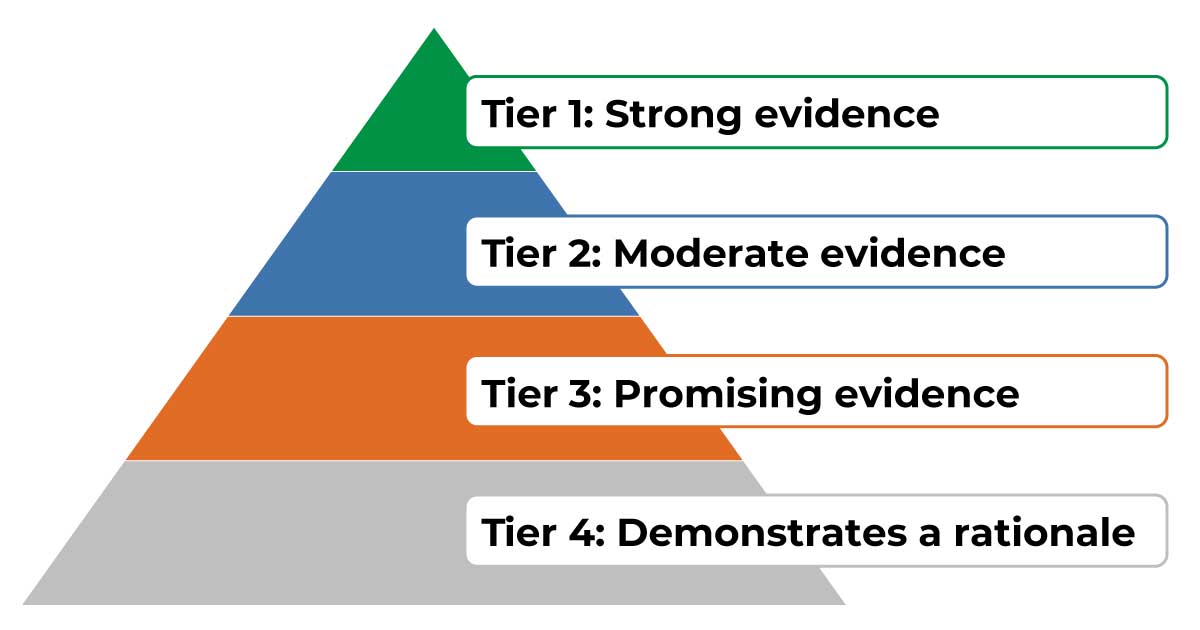 The Every Student Succeeds Act (ESSA) encourages schools and districts to use evidence-based interventions and practices, with tiers of evidence based on the strength and rigor of the research supporting the effectiveness of the intervention or practice in improving student outcomes. The American Rescue Plan (ARP) has boosted the importance of the evidence tiers by requiring that 20 percent of the associated funds districts spend must meet one of the tiers. An intervention backed by research might meet the requirements of one of the top three evidence tiers, depending on the rigor of the research.

Tier 4 interventions must be supported by a well-defined logic model. Refer to this REL Pacific tool and slides 23-30 of this ESSA tiers training from the Institute of Education Sciences to learn about logic models and how to create them.

But ESSA also recognizes that many promising interventions have not been rigorously studied, and that requiring rigorous evidence for all interventions would make innovation impossible. That’s why ESSA includes a fourth tier. Tier 4 interventions do not need to be supported by results from a previous study so long as they include a logic model based on high-quality research. This gives educators the flexibility to innovate, developing approaches they believe will be successful in their local context. Because lots of innovative interventions have not yet been carefully studied, Tier 4 is potentially very useful. But because Tier 4 interventions are not supported by strong prior research, they should include a plan to study their effectiveness. By including a plan to study the interventions they are implementing, schools and districts not only can meet expectations of the American Rescue Plan, but also contribute valuable knowledge to the evidence base of what works in education.

Collecting evidence on whether an intervention is succeeding can be a challenge. One of the biggest stumbling blocks is a study design that can give you confidence that any change in outcomes results from the intervention itself (rather than from other factors). If reading proficiency improved after you implemented a supplemental reading program, how do you know the improvement wasn’t caused by something else?

Here are three ways you can create a comparison group:

Let’s say your school district refers students to an attendance intervention if they are absent for 10 or more days in a single semester. You can compare outcomes for students who just barely made it into the intervention group (10 or 11 absences) to similar students in the comparison group (8 or 9 absences). This method is called a regression discontinuity design.

Although collecting rigorous evidence may be challenging, it pays off over time. It will help you determine whether your interventions are working and decide how to invest in the most effective approaches for your students. Along the way, you may produce research that falls under ESSA’s Tiers 1, 2, or 3, spreading evidence on what works in education across the country. 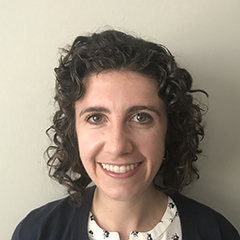 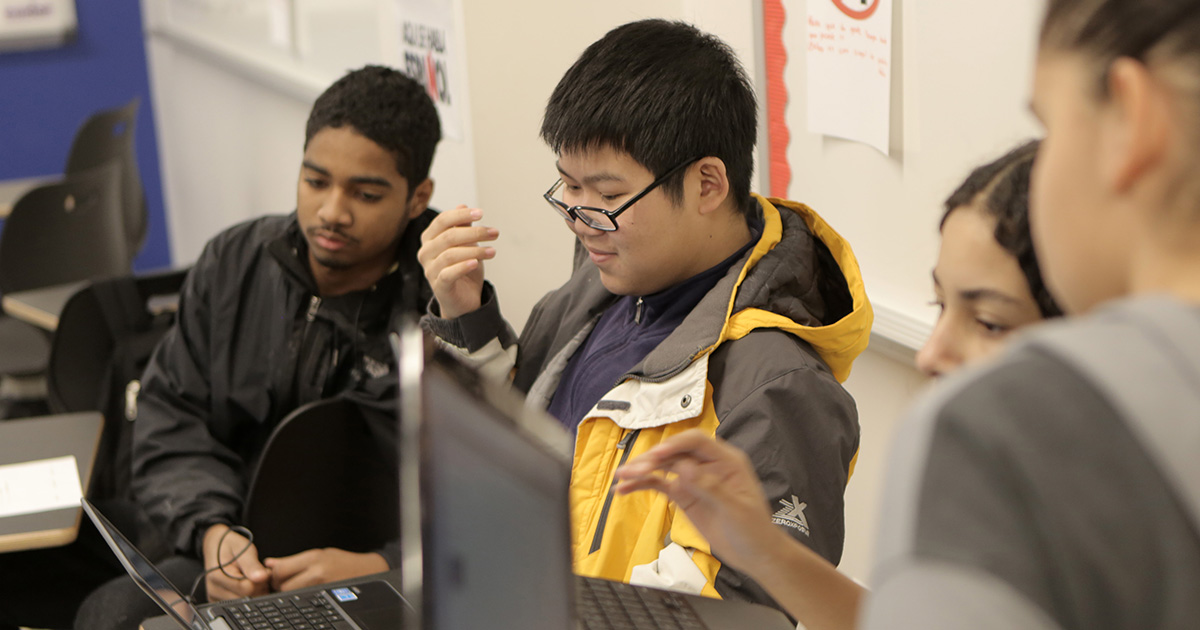