Mathematica @ 50: At the Intersection of Data Science and Social Science

In 1968, Mathematica led the nation’s first major social research experiment, helping to spur a revolution in the application of social science to public policies and programs. For more than four decades, social scientists have revised and refined those methods, but the gold standard for research remained much the same.

The proliferation of new digital data sources and the development of new programming languages that can quickly make sense of these data are changing the nature of how policymakers, practitioners, and the general public understand when government works—and what to do when it doesn’t.

Many established social science researchers initially scoffed at the idea that their computer science colleagues could find meaningful ways to harness big data for the public good, but more and more data scientists are doing just that.

Attendees joined APPAM and Mathematica for this important forum on the road ahead for data and social science, how to communicate more effectively when the lanes merge, and what this all means for uncovering insights to better-informed policies and programs that improve public well-being.

The event, held at Mathematica's Washington, DC office (1100 1st Street, NE), and online, featured opening remarks from Paul Decker, president and CEO of Mathematica, and a moderated discussion including:

Following the event, in-person attendees were invited to join us for a lunch reception beginning at 12:30 p.m. EDT. 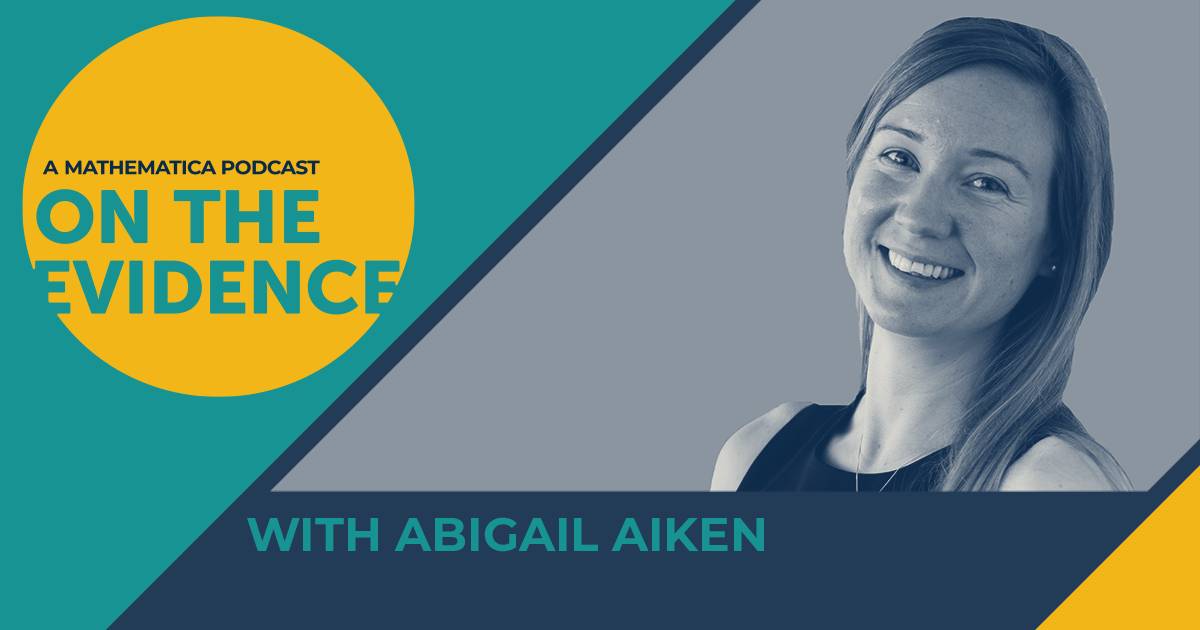 NAMD Highlights the Importance of Partnerships in the Medicaid Community

Primary Care First Model Evaluation of the First Year (2021): Findings at a Glance