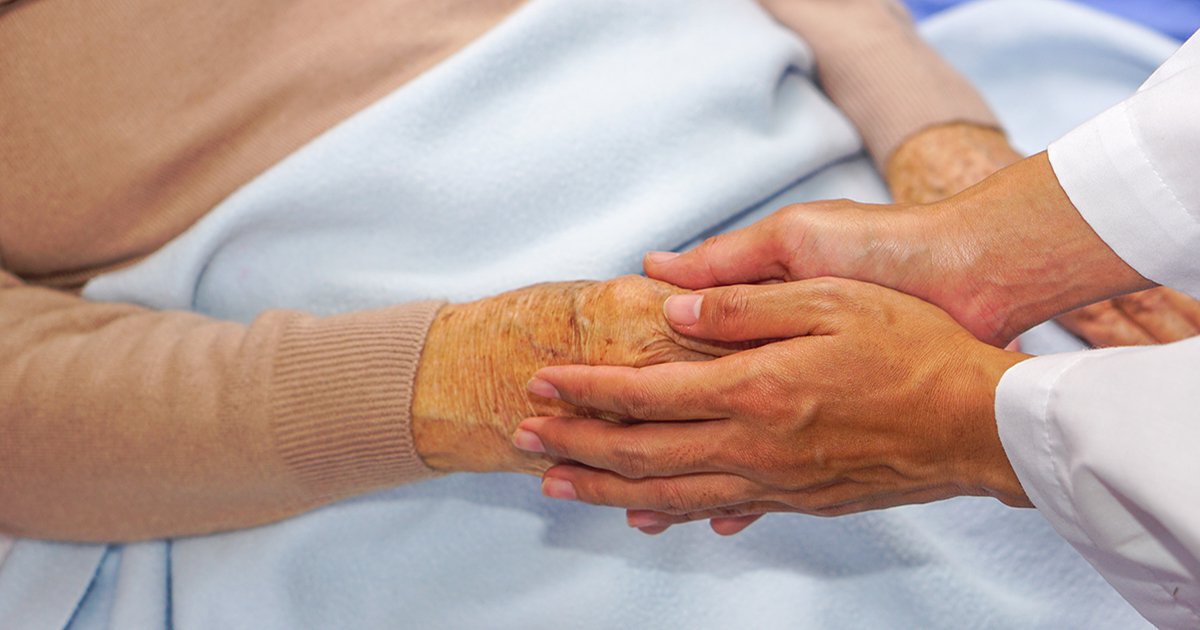 Two grants from Arnold Ventures will support (1) replication of the TCM in four large U.S. health care systems and (2) a rigorous study led by Mathematica of the model’s effects. Designed by a team at the University of Pennsylvania School of Nursing (Penn Nursing), the TCM has been proven in multiple National Institutes of Health (NIH)-funded randomized controlled trials (RCTs) to improve health outcomes, reduce rehospitalizations, and decrease total health care costs among the growing population of Medicare beneficiaries.

“To achieve positive outcomes for older adults with complex health and social needs, an advanced practice registered nurse collaborates with these patients, their family caregivers, and health care teams to design and implement individualized plans of care that extend from hospital to home,” explained the project’s lead, Mary Naylor, Ph.D., R.N., and Fellow of the American Academy of Nursing. Naylor is the Marian S. Ware professor in gerontology at Penn Nursing, the director of the NewCourtland Center for Transitions and Health, and the architect of the TCM at Penn Nursing.

The four-year study will evaluate the effects of the TCM in nine hospitals located in five states that are part of Swedish Health Services, Trinity Health, University of California San Francisco Health, and the Veterans Health Administration. Together, these systems will recruit 1,600 patients age 65 or older admitted to the hospital with congestive heart failure, chronic obstructive pulmonary disease, or pneumonia to participate in this RCT, 800 of whom will be randomly assigned to receive the TCM. Mathematica will conduct an independent evaluation led by Senior Fellow Randall Brown and Senior Researcher Arka Ghosh.

“Using an RCT, the gold standard in evaluation, Mathematica will provide critical evidence on the generalizability of the TCM program, which has been shown to be highly successful in reducing hospital readmissions for congestive heart failure patients in tightly controlled settings,” said Ghosh.

“TCM has very promising evidence of sizable reductions in rehospitalizations and net health care costs among Medicare beneficiaries,” says Erin Crossett, evidence-based policy manager of Arnold Ventures, which awarded the grant. The grant is part of the organization’s Moving the Needle initiative to expand delivery of programs that have been rigorously shown to improve important life outcomes, ensuring significant headway against U.S. social problems. “The successful replication of the TCM would provide convincing evidence that TCM could be used in hospitals nationwide to improve patient health and generate major health care savings,” said Crossett.

When the trial is launched, the Penn Nursing team (led by Naylor) will coordinate the initiative, providing participating sites with the training and support essential to implementing the TCM as designed. The overall goal of the study is to determine if the health and economic benefits demonstrated by the TCM in NIH-funded RCTs conducted in Pennsylvania can be replicated within and across health systems spread throughout the United States.

“If the TCM’s effects can be reproduced, participating health systems are committed to spread the model, accelerating their ongoing efforts to improve the care and outcomes of the growing population of older adults living with complex needs. Evidence that the TCM is generalizable also will encourage voluntary adoption among other health systems,” says Naylor.

The Penn team also will examine factors that may influence the implementation and, if successful, health systems’ expansion of the TCM. “With a diverse set of hospitals in terms of size, geographic location, rural and urban setting, patient population, and post-acute and community-based service offerings, the RCT findings will provide an actionable path for the Centers for Medicare & Medicaid Services and other payers to reduce health care costs among Medicare beneficiaries, while maintaining high quality care,” says Naylor.

About the University of Pennsylvania School of Nursing

The University of Pennsylvania School of Nursing is one of the world’s leading schools of nursing. For the fourth year in a row, it is ranked the #1 nursing school in the world by QS University and is consistently ranked highly in the U.S. News & World Report annual list of best graduate schools. Penn Nursing is currently ranked #1 in funding from the National Institutes of Health, among other schools of nursing, for the third consecutive year. Penn Nursing prepares nurse scientists and nurse leaders to meet the health needs of a global society through innovation in research, education, and practice. Follow Penn Nursing on Facebook, Twitter, LinkedIn, and Instagram.

Arnold Ventures’ core objective is to maximize opportunity and minimize injustice. We are a philanthropy dedicated to tackling some of the most pressing problems in the United States. Arnold Ventures invests in sustainable change, building it from the ground up based on research, deep thinking, and a strong foundation of evidence. We drive public conversation, craft policy, and inspire action through education and advocacy. For more information on Arnold Ventures and its health care work, visit www.arnoldventures.org.