Connecting households to the national electric grid may reduce poverty in Tanzania, but low connection rates make this service costly to provide. Rates of connection remain lower than anticipated even when households are given options for low-cost connections.

These findings come from an evaluation recently released by Mathematica of an energy-sector project launched by the Tanzanian government and funded by the Millennium Challenge Corporation (MCC). Through this partnership, new line extensions were built in roughly 337 rural and peri-urban communities, with a goal of connecting 35,000 more households to the energy grid. To boost household access to the grid—and to address high fees that often impede connections—the project offered low-cost-connections to households in a random subset of the communities getting new lines. According to Mathematica’s evaluation, the project resulted in fewer than 11,000 new connections, falling well short of the goal that was designed to make the project financially viable. Other findings include the following:

Increased access and connection to grid electricity in Tanzania could yield major benefits across a variety of economic and social outcomes. For example, connecting to the grid could raise household income by about 50 percent and reduce poverty by about 16 percentage points. However, improving access to the grid may not result in enough connections to cover the costs of building those lines. (These findings are based primarily on data from baseline and follow-up surveys that covered about 8,900 households across 178 communities targeted to receive new lines and another 182 comparison communities.)

More information about this study can be found in the issue brief and full report, “Grid Electricity Expansion in Tanzania by MCC: Findings from a Rigorous Impact Evaluation, Final Report.” 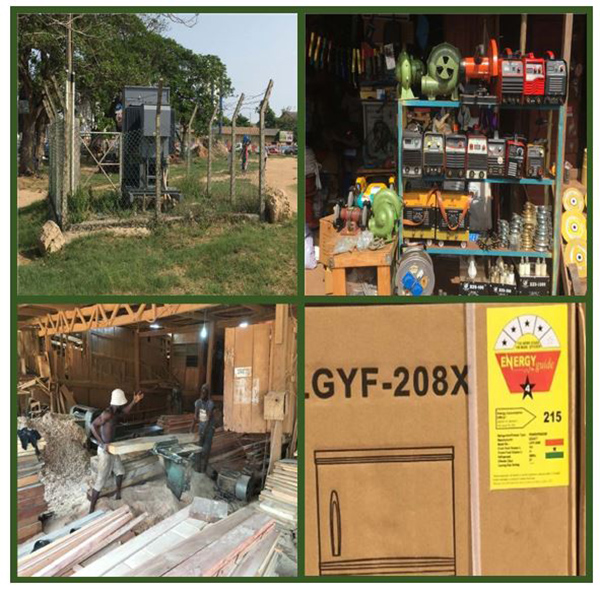 The Ghana II Compact is a partnership between the Millennium Challenge Corporation (MCC) and the Government of Ghana to strengthen the country’s power sector.

Impacts of Low-Cost-Connection Offers in Tanzania: Evidence from a Randomized Controlled Trial (In Focus Brief)