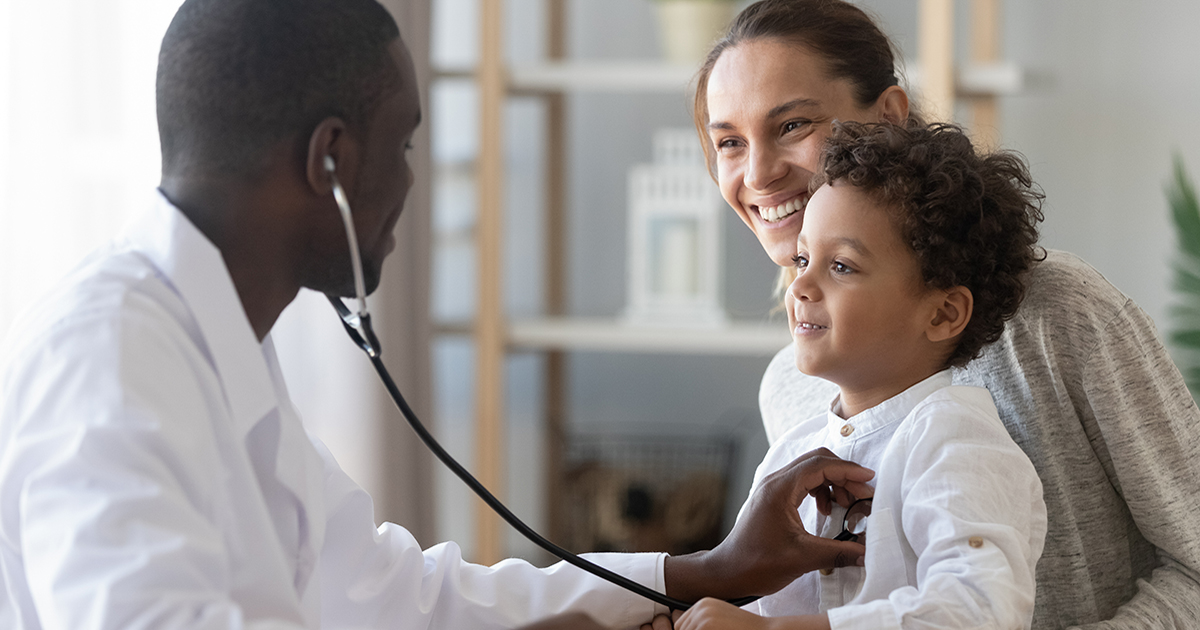 For more than a decade, the public and private sectors have sought to improve the quality of health care while reducing costs by making substantial investments in the transformation of primary care. Health care purchasers, payers, and providers pursued this transformation by expanding the use and functionality of electronic health records (EHRs) and increasingly adopting a team-based, patient-centered comprehensive care model known as the patient-centered medical home (PCMH). National data on the extent to which primary care practices adopted either, however, have been scarce.

According to a new study in the November 2020 issue of Health Affairs, most primary care practices now use EHRs, but many struggle to improve how those EHRs function to serve practices and patients. Adoption of important PCMH elements is less widespread, particularly among small and independently owned family physician practices unlikely to receive federal funding and technical assistance to support these initiatives. The findings suggest that for primary care practices of all types to implement the PCMH model, they would need strong financial incentives and tailored technical assistance—similar to what the federal government provided in the past decade to successfully encourage the adoption of EHRs.

“Insights from this study underscore the urgent need to reach small and independent primary care practices with financial incentives and technical assistance to update their care delivery model,” said Mathematica’s Diane Rittenhouse, lead author of the study. “The COVID-19 pandemic has placed new financial strains on these already under-resourced practices, which, though small in size, represent a large proportion of the nation’s primary care providers.”

The Health Affairs article, coauthored by Rittenhouse, James A. Wiley, Lars E. Peterson, Lawrence P. Casalino, and Robert L. Phillips Jr., used data from the 2018 practice demographic questionnaire given during the American Board of Family Medicine’s certification process. Every family physician registering for the examination component of the board’s continuous certification must complete the questionnaire. The data set provided a unique opportunity to see the recent progress of primary care practice transformation through the lens of family physicians.

The study found that more than 95 percent of family physicians’ practices used EHRs in 2018. The authors attribute the ubiquity of EHRs, at least in part, to federal law and policies, such as the Health Information Technology for Economic and Clinical Health Act of 2009, that provided substantial funding and technical assistance for the adoption and use of health information technology. This assistance, however, did not extend to later policies to improve EHR functionality.

Relative to EHRs, the PCMH model had less funding and facilitation support, which could explain why adoption is less widespread. Only 42 percent of physicians reported that their practices were PCMH certified by the National Committee for Quality Assurance or any other state or national accrediting organization. And although physicians reported high levels of adoption for most elements that define the PCMH model, some items were not common, such as having an on-site care coordinator or patient navigator. For solo and small practices, some elements of the PCMH model could be cost prohibitive, and shared resources might be the only solution.

The authors note that PCMH adoption varied widely by ownership type: practices with access to federal funding and technical assistance were more likely to have PCMH certification or elements of the model. For example, federally qualified health centers were nearly eight times more likely to be certified than independent practices. Military clinics, which benefited from comprehensive policies promoting the PCMH model at the U.S. Department of Veterans Affairs and the U.S. Department of Defense, were also significantly more likely than other settings to have adopted PCMH elements.

Although data from the American Board of Family Medicine questionnaire suggest that small and independently owned practices have made less progress in executing primary care transformation than large practices, these data also suggest that, with the right financial incentives and support, widespread adoption is possible.

Meaningful Use and Medical Home Functionality in Primary Care Practice

To improve health care quality and decrease costs, both the public and private sectors continue to make substantial investments in the transformation of primary care.