With a gross national income per capita of $641 and a Human Development Index of 186th out of 187 countries, Niger is one of the least-developed countries in the world.

To address some of the country’s development issues, the government of Niger partnered with the Millennium Challenge Corporation (MCC) in a three-year Niger Threshold Program (NTP) to reduce corruption, register more businesses, promote land titling, and increase girls’ education outcomes.

To address some of the country’s development issues, the government of Niger partnered with the Millennium Challenge Corporation (MCC) in a three-year Niger Threshold Program (NTP) to reduce corruption, register more businesses, promote land titling, and increase girls’ education outcomes.

While the original NTP was terminated early due to a constitutional crisis, Mathematica was able to conduct a rigorous evaluation of the component to increase girls’ education, IMAGINE (IMprove the educAtion of Girls In NigEr). Following the results of the evaluation, the MCC decided to implement a second phase of the Threshold Program focused on education and include elements that were not fully completed during the original implementation, such as provisions of “soft” or complementary activities to support the sustainability of infrastructure investment and increase the quality of education in IMAGINE schools.

The Government of Niger (GoN), MCC, and the United States Agency for International Development (USAID), developed the Niger Education and Community Strengthening (NECS) program, whose goal is to improve educational opportunities available to children while strengthening links between local communities and state structures, and will include a variety of activities targeted at raising learning outcomes, engaging the community, and encouraging families to keep their children in school. Throughout all of these activities, NECS will place a special emphasis on girls. NECS activities will be implemented in 150 villages located in 11 departments and 20 communes across seven regions of Niger.

The NECS program activities, which will be largely implemented as a package in targeted villages, have been designed to address two strategic objectives. The first objective is to increase access to quality education. Activities will include borehole construction and maintenance, support for de-worming and general hygiene campaigns by mobilizing school governance structures to promote these initiatives, and promotion of gender-equitable classrooms and student leadership activities. Furthermore, NECS will work to engage the community by supporting school management committees and developing a student mentoring program to foster a healthy school environment and motivate parents to keep their children in school. The second objective is to increase student reading achievement by implementing an ambitious Rapid Reading curriculum, which consists of training and supporting teachers in new methods of early grades teaching as well as developing reading materials in local languages. This curriculum will be implemented in 1st and 2nd grades in Zarma and Hausa schools, and potentially in other languages in the later years. The project also aims to promote a culture of reading by establishing community support for reading and developing an adult literacy program. 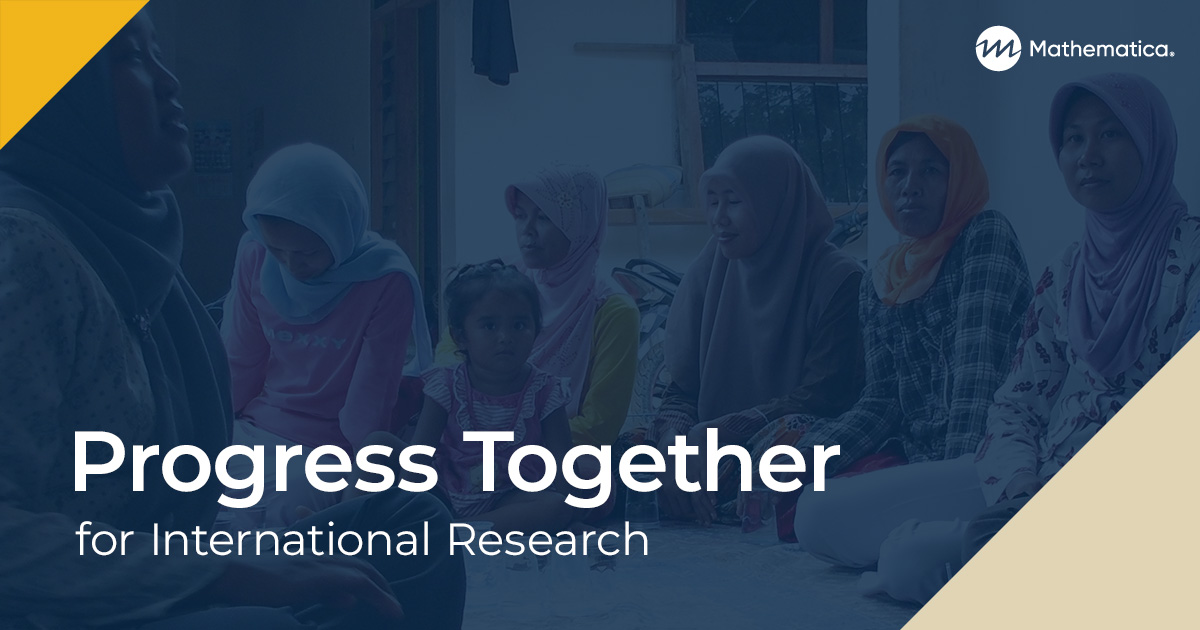 This report documents the main findings from a rigorous evaluation of the NECS and IMAGINE projects in Niger.

Literacy in the Developing World

Opening a World of Opportunities Through Reading 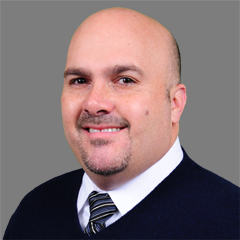 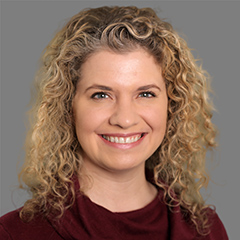 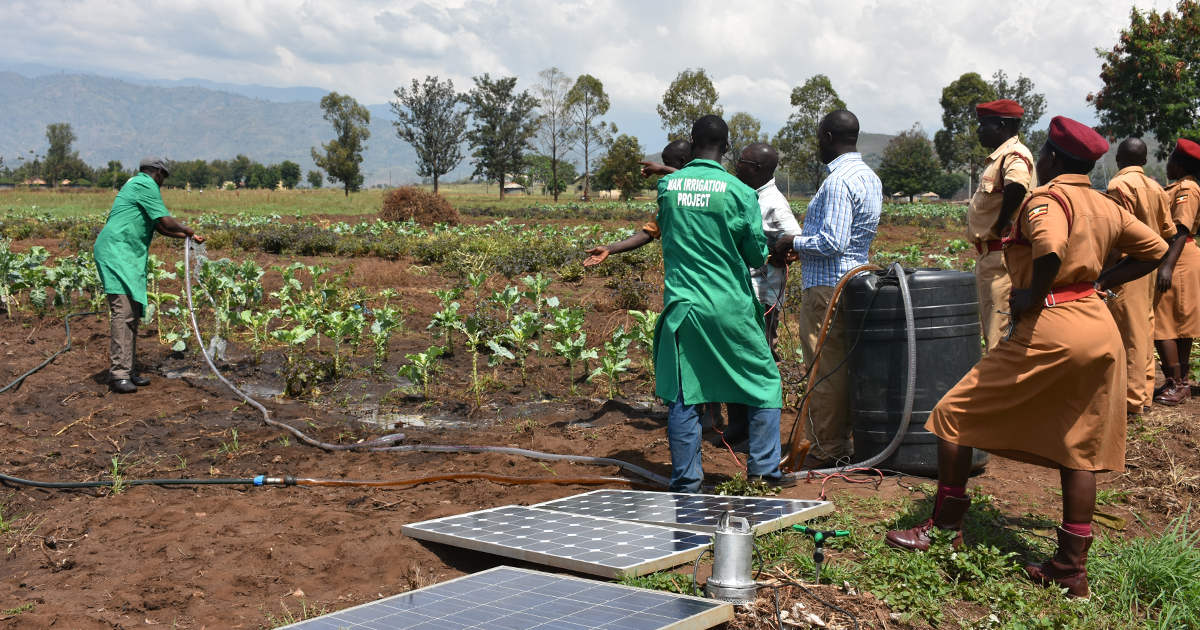 Evaluation of the Refugee Livelihoods Development Impact Bond in Jordan