Insurance Coverage and Access to Care for Workers with Disabilities, 2001–2017
Evidence | Publications

The share of insured workers with disabilities increased from 79.9% in 2009 to 87.8% in 2017. This gain resulted from an 11 percentage point (pp) increase in the share with Medicaid coverage in 2014–2017 compared with 2001–2009 and a 5 pp increase in privately purchased coverage over those periods. These were accompanied by an 11 pp decline in the share with employer-sponsored coverage. Despite coverage gains, cost-related barriers to accessing medical care did not change much after the ACA, for any group. Workers with disabilities experienced an increase in structural access barriers, from 18.4% before the ACA to 24.8% after. 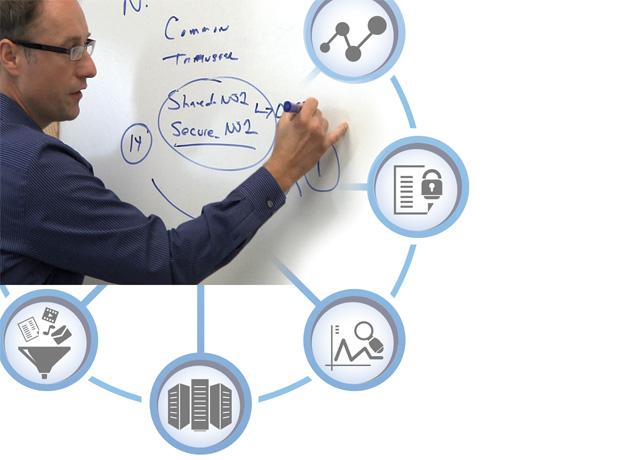 Considerations for the Papers Developed for the SSI Youth Solutions Project

Twelve Ideas to Promote Employment for Youth with Disabilities: An Introduction to the SSI Youth Solutions Project

Interested in the most current findings from Mathematica? Subscribe to our bi-weekly newsletter, Evidence & Insights, to stay up to date with the issues that matter to you.