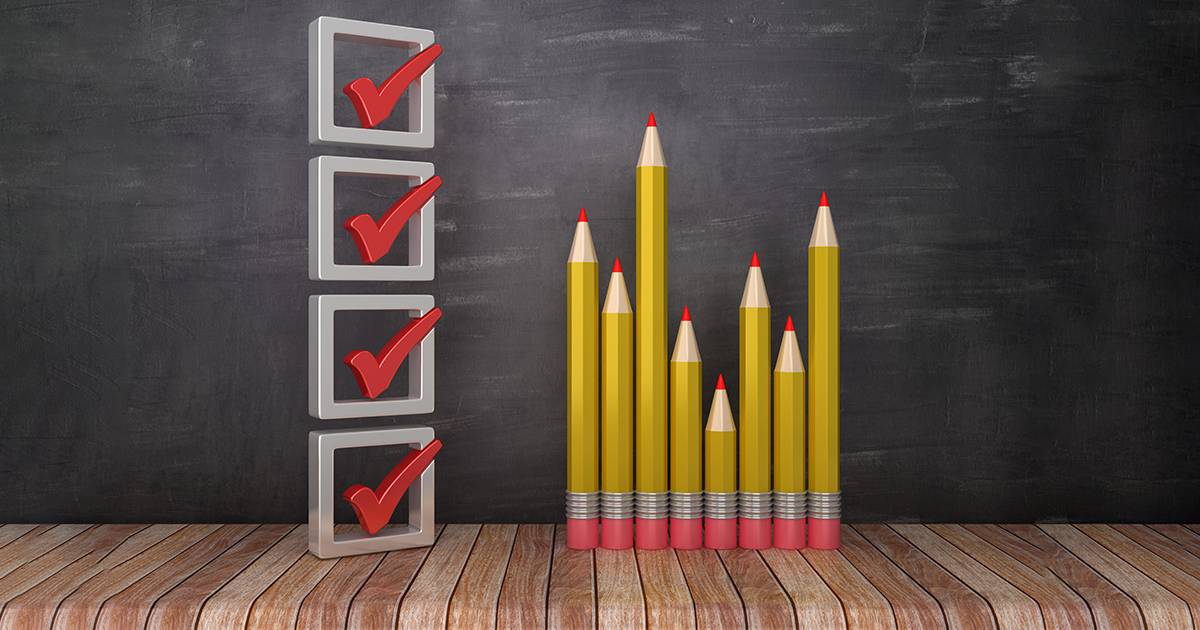 Over the past two decades, government and philanthropic investment in rigorous evaluations in education has grown substantially. These evaluations have provided valuable information about “what works.” The Every Student Succeeds Act (ESSA) of 2015 promoted the use of evidence-based interventions, defining tiers of evidence based largely on the rigor of the methods used to estimate the impacts of an intervention. Policymakers’ focus on clarifying the rigor of evidence on impacts and any causal inferences is very helpful, but it has sometimes come at the expense of considering other important characteristics of useful and timely evidence. There are at least four ways the research community can increase the utility of evaluations, helping educators determine whether and how to implement a particular intervention in a specific context:

Some organizations and researchers are building useful education evidence that includes several of the features above:

Policymakers, foundations, and researchers should continue to push forward in making evidence more useful and helping practitioners use relevant research. Those involved in supporting and disseminating research can contribute in a variety of ways: 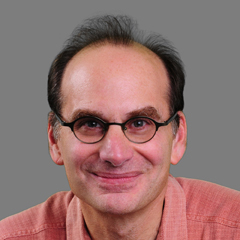 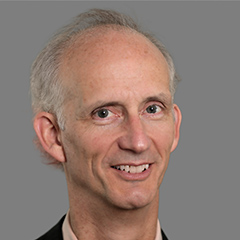 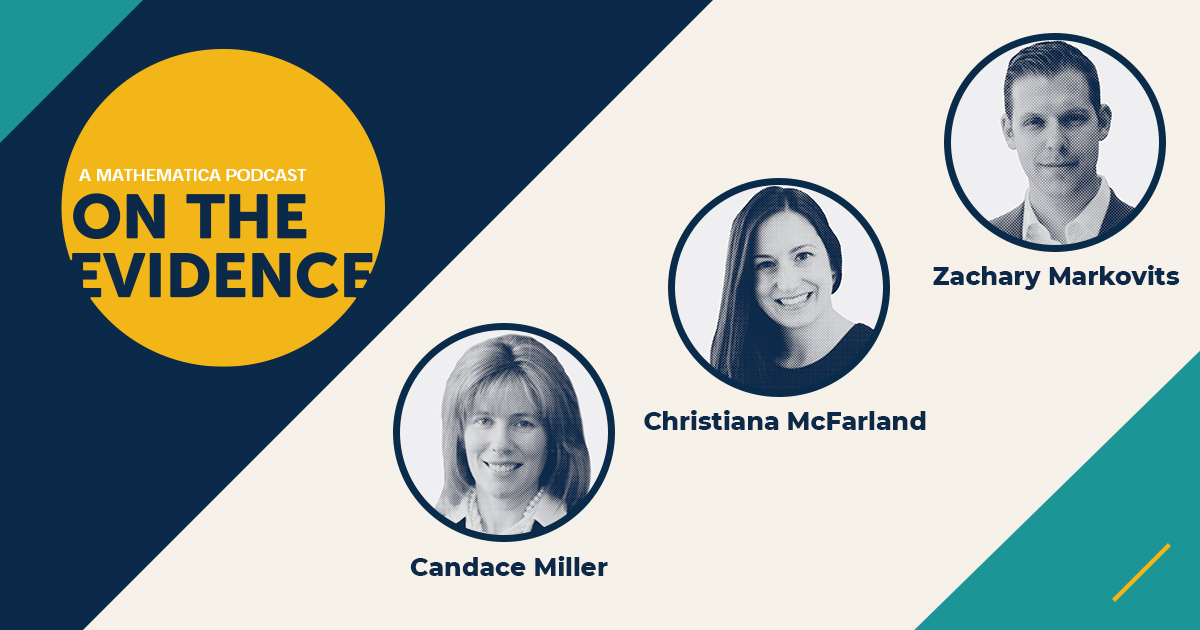