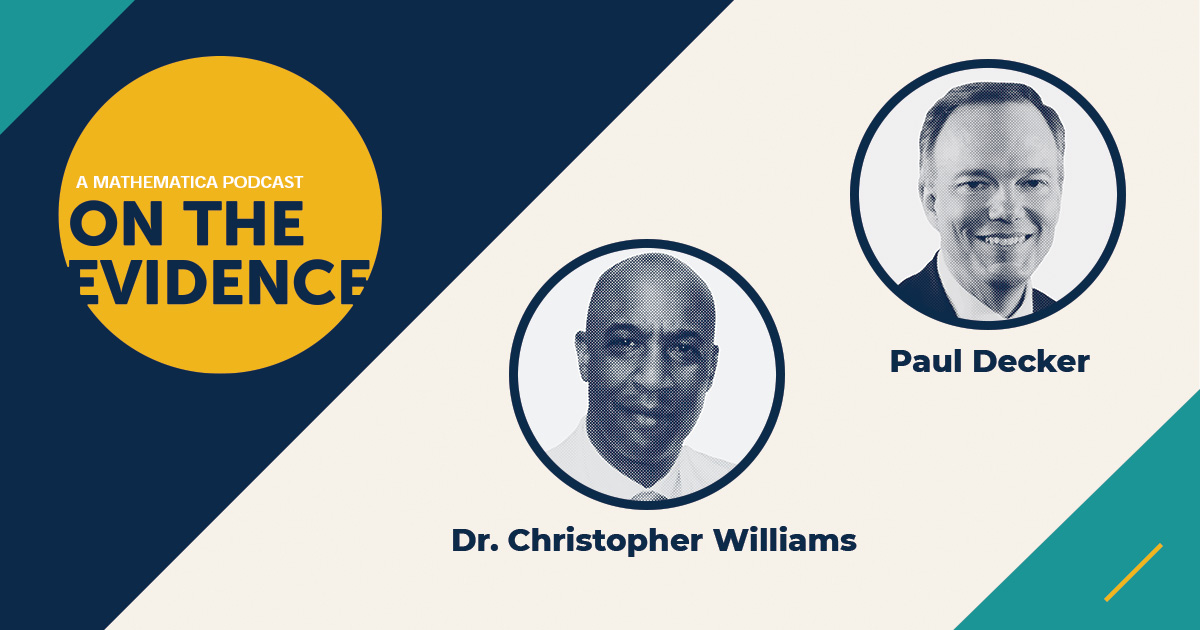 In early June, as communities across the country organized protests against racism, Mathematica’s President and Chief Executive Officer Paul Decker affirmed that Black Lives Matter and pledged to overcome ignorance, fight racism, and address racial disparities wherever they exist. This episode is about how events in early summer, particularly the death of George Floyd, not only informed Mathematica’s engagement in the national dialogue about racial discrimination, but also led Decker and a lifelong friend to discuss their personal experiences with racism in ways they never had before.

The guests for this episode of On the Evidence are Decker and Chris Williams. Williams is the founder of OnPacePlus—a health care technology company—and the chief of ophthalmology at Crozer-Chester Medical Center in Delaware County, Pennsylvania. They grew up together in Jacksonville, Illinois, a small community in rural Illinois. As they explore in the episode, they encountered different versions of the same hometown, owing in part to their racial differences. Decker is White. Williams is Black.

A version of the full episode with closed captioning is also available on Mathematica’s YouTube channel here.

Want to hear more On the Evidence? Visit our podcast landing page or subscribe for future episodes on Apple Podcasts or Spotify.

Watch Decker and Ralanda Nelson, Mathematica’s diversity, equity and inclusion leader, address the death of George Floyd at the hands of police officers, in this short video.

Watch Drs. Wendy Ellis and Daniel Chen discuss their research on the impact of systematic racism on social health and well-being in a webinar hosted by Mathematica’s Black Employee Resource Group.

On the Evidence has also featured several episodes about race and public policy research, including one with the Urban Institute’s Kilolo Kijakazi and two about the Sadie Collective’s first and second annual conferences for Black women in economics and related fields. 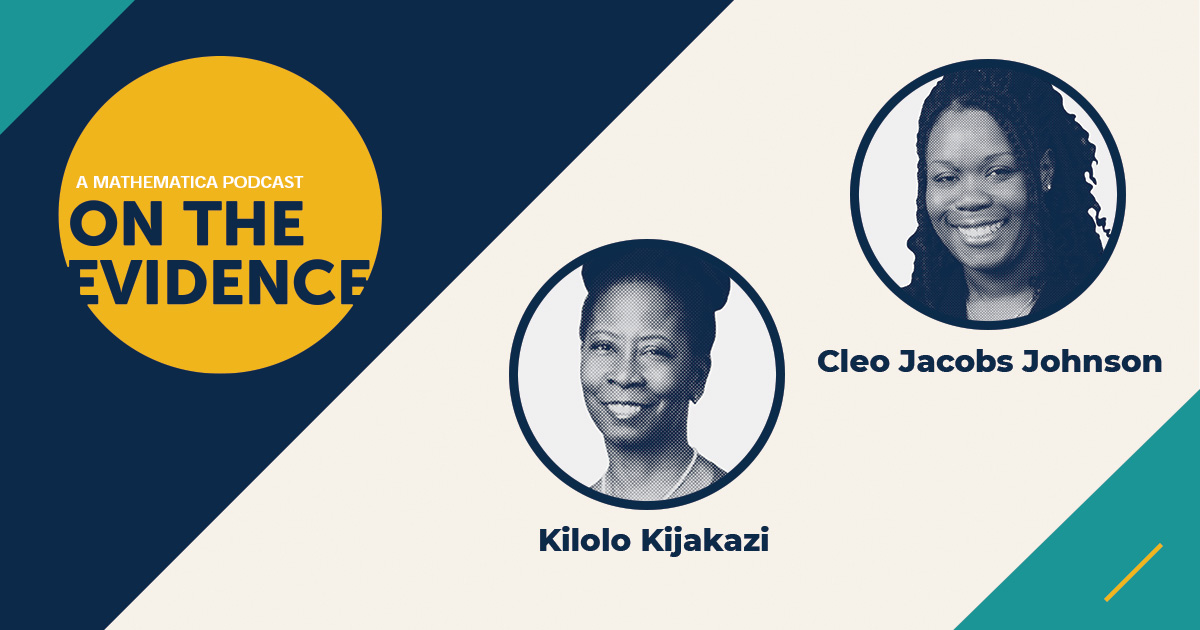