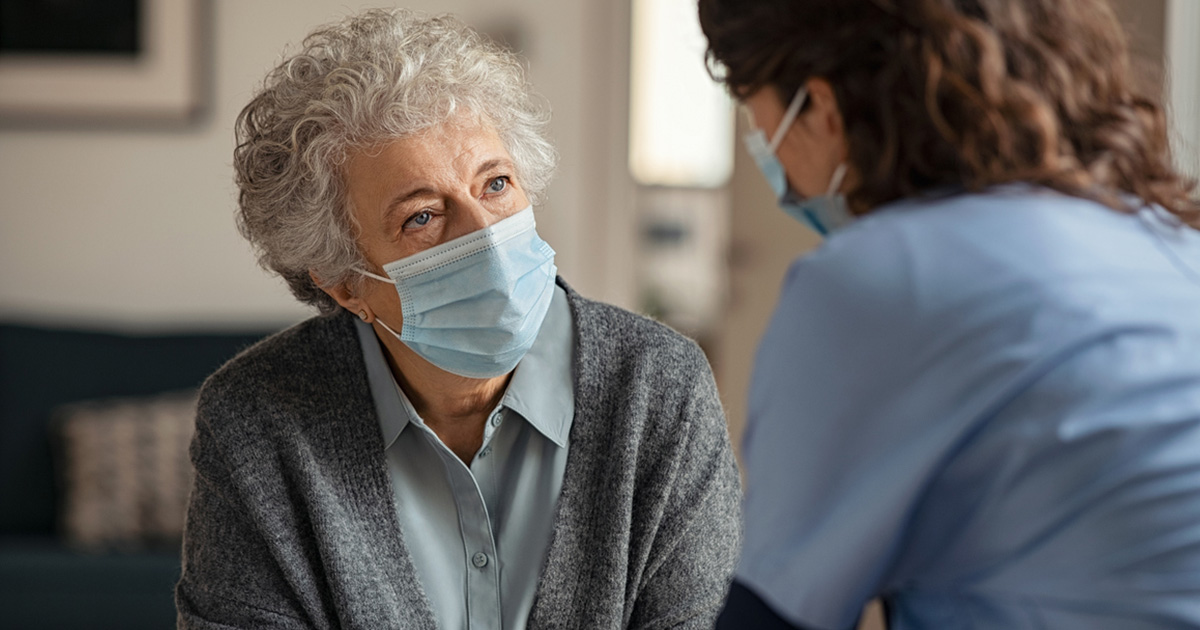 Medicaid has long been the primary payer of long-term services and supports (LTSS) in the United States, with each state designing its own LTSS delivery system. Over the last decade, states have been increasingly moving the delivery of LTSS services away from the traditional fee-for-service (FFS) payment model and toward managed care. States contract with managed care plans because of the plans’ potential to improve care quality, increase access to home and community-based services (HCBS), and control per-person costs for Medicaid beneficiaries requiring LTSS.

Despite the growing use of managed care, evidence on the merits of using it to deliver LTSS has been scarce, and what has been published is largely limited to single-state programs that are difficult to generalize. Oversight agencies, including the Government Accountability Office, have also raised important questions about managed care plans’ ability to ensure timely access and high quality care to enrollees in managed LTSS (MLTSS).

To build the evidence base on MLTSS delivery models, Mathematica conducted a cross-state evaluation of MLTSS programs under a contract with the Centers for Medicaid & Medicare Services (CMS). This evaluation built on a previous study by examining additional states and data sources, including data on access to care and beneficiary experience and quality of life from the National Core Indicators - Aging and Disabilities (NCI-AD) survey. Our findings included the following:

“States implementing MLTSS models need to weigh the potential benefits of these programs, such as budget predictability and enhanced beneficiary experience, against potential harms, such as restricted services where managed care plans have financial incentives to reduce LTSS use,” said Senior Researcher Andrea Wysocki and lead author on the report. “Our results suggest consistently favorable impacts for beneficiary experience, including in domains that would be impacted by reduced or restricted LTSS use, potentially mitigating this concern. Our results also provide motivation for improving existing data to build more conclusive evidence on the impact of MLTSS programs on beneficiary outcomes across a range of important measures.”