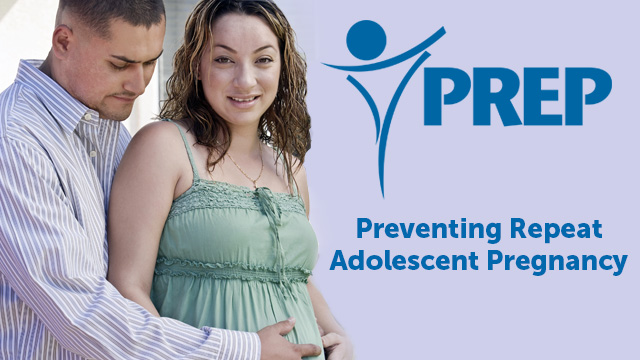 Young women who have already had a baby account for one in six teen births. Rapid repeat pregnancies can have adverse consequences for young mothers and their children and can compound the negative effects of adolescent childbearing. A small but growing body of evidence suggests that interventions for adolescent mothers can promote healthy birth spacing by providing individualized support services and improved access to effective contraception. A rigorous evaluation of Steps to Success—a home visiting program for adolescent mothers that offers counseling on contraception, adequate birth spacing, parenting, and child development—aims to build on this growing body of research.

A new report presents evidence on the early impacts of the Steps to Success home visiting program for adolescent mothers in San Angelo, Texas. The program is being operated as part of a research study in which young mothers are randomly assigned to receive one of two home visiting interventions: Steps to Success or a traditional program focused on parenting and child development. The report is part of a multicomponent evaluation of the Personal Responsibility Education Program (PREP), which is led by Mathematica for the Administration for Children and Families within the U.S. Department of Health and Human Services. PREP provides federal funding to educate youth on abstinence and contraception.

The report examines early impacts of Steps to Success measured about one year into the two-year program. The study found the following:

Focusing on the Boys: The Longer-Term Impacts of Wise Guys in Davenport, Iowa

This report presents evidence on the longer-term impacts of the Wise Guys Male Responsibility Curriculum in middle schools in and near the city of Davenport, Iowa.

Focusing on the Boys in Teen Pregnancy Prevention

Impacts of a Teen Pregnancy Prevention Curriculum in Rural Kentucky