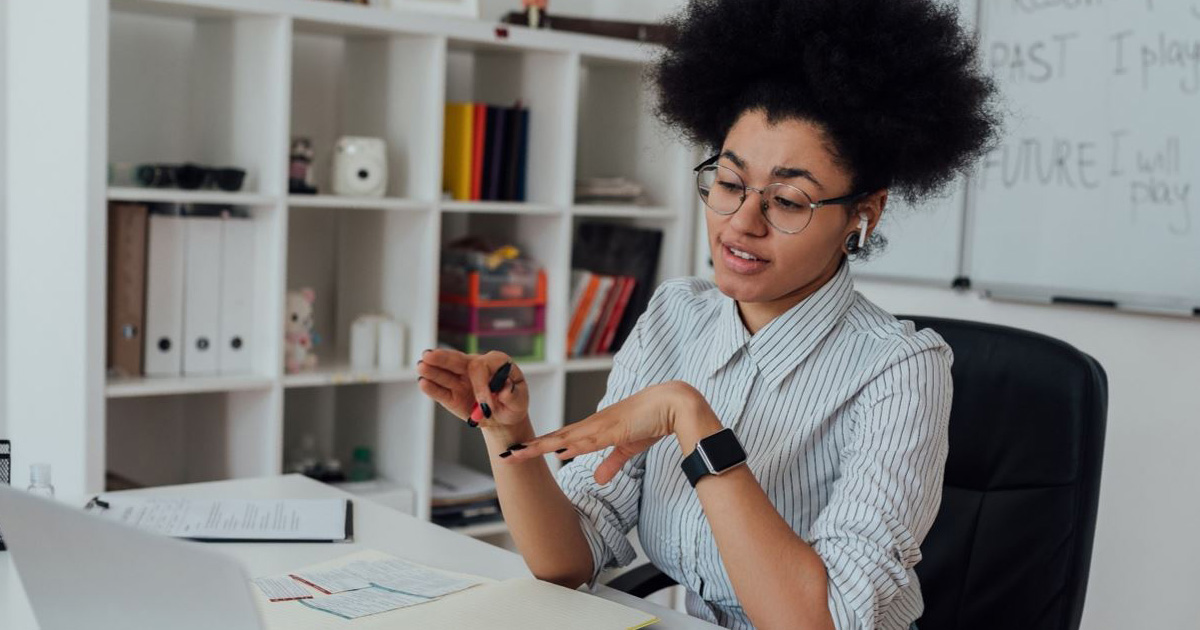 A new study suggests that giving teachers individualized coaching based on videos of their instruction can help them become more effective in the classroom. Professional coaches—rather than district or school staff—gave teachers feedback after observing these videos. Coaches provided feedback in highly structured “cycles” that involved selecting short video clips from a teacher’s recorded lesson, providing written feedback to help the teacher reflect on the clips, and holding a videoconference with the teacher to discuss the feedback.

This study sheds new light on how much coaching is needed to improve teachers’ effectiveness. The research team tested two versions of coaching over a single school year—one provided five cycles of coaching, and another provided eight.

Key findings from the project, conducted for the Institute of Education Sciences, include the following:

Researchers on this study randomly divided 107 elementary schools into three groups: one that received five cycles of coaching, one that received eight cycles, and one that continued its usual strategies for supporting teachers. The study compared teachers’ experiences and students’ achievement across the three groups to determine the effectiveness of the two versions of the coaching.

This document provides additional details on the coaching provided for the study, the approach to carrying out the study, and the findings presented in the report.

Study of Feedback for Teachers Based on Classroom Videos