Providing Food to Those in Need
News

About 83 percent of the people eligible to receive Supplemental Nutrition Assistance Program (SNAP) benefits nationally in 2014 received them, according to a new brief written by researchers at Mathematica Policy Research. Furthermore, about 70 percent of "working poor" people—those eligible for SNAP benefits and living in households where someone earned income for a job—received benefits, according to the study, conducted for the U.S. Department of Agriculture's Food and Nutrition Service.

The brief, which also reviews participation rates for eligible people and the working poor for each of the 50 states, notes that SNAP served over 44 million people monthly across the nation, at a total annual cost of nearly $67 billion, in 2014.

Within states and regions, SNAP participation rates varied widely. States with high participation rates included Iowa, Maine, Michigan, Oregon, South Dakota, Vermont, and Wisconsin. California and the District of Columbia had lower rates than most states. Regionally, the Midwest had the highest participation rate, at 95 percent, while the Western region’s rate of 73 percent was significantly lower than most other regions.

"Through the SNAP program, the federal government ensures that its most needy citizens have access to nutritious food," noted Karen Cunnygham, senior program analyst (check) at Mathematica. "States can use the data in this brief to assess program performance and develop strategies to enhance access."

SNAP, formerly the Food Stamp Program, is the largest of the domestic food and nutrition assistance programs administered by the Food and Nutrition Service and a central component of the national policy to alleviate hunger and poverty. Mathematica has analyzed SNAP participation rates for more than two decades. 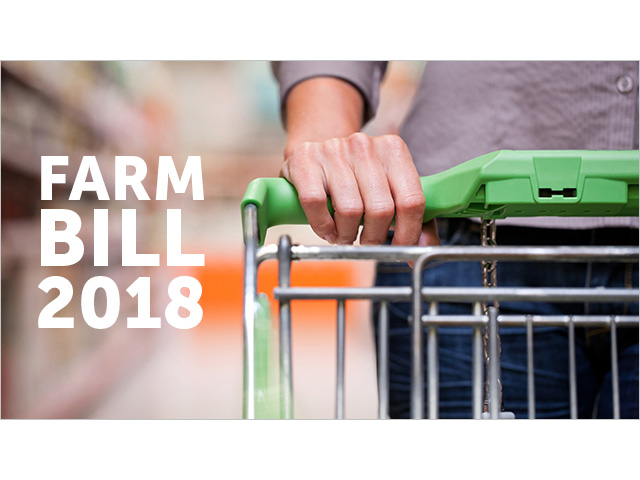