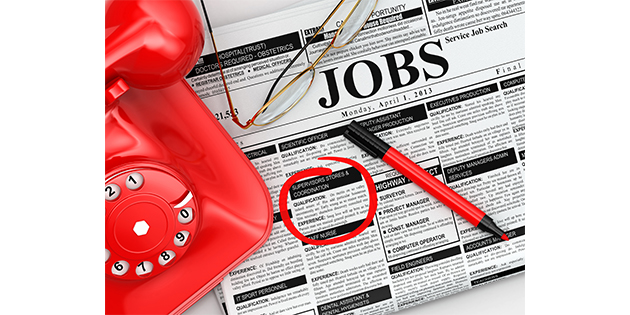 Globalization has intensified competition throughout the U.S. economy. While the net benefits of foreign trade are large—everyone benefits from the availability of lower-priced goods—there is a downside. Some U.S. workers experience unemployment and earnings losses resulting from plant closings and jobs being sent overseas. The Trade Adjustment Assistance (TAA) program provides aid to workers who lose their jobs or whose hours of work and wages are reduced as a result of increased imports. Workers may be eligible for training, job search and relocation allowances, income support, and other reemployment services.

Social Policy Research and Mathematica evaluated the TAA program for the U.S. Department of Labor, Employment and Training Administration. This nine-year study addressed a full range of questions regarding the operation and impacts of the TAA program after the passage of the Trade Act of 2002. The evaluation used a comparison group design to obtain a nationally representative estimate of the impact of TAA on participants’ reemployment services, training, employment, earnings, and other outcomes. Samples of TAA participants, from 26 randomly selected states, were matched to unemployment insurance claimants not eligible for TAA (but otherwise similar) using propensity scoring methods. Outcome measures were drawn from administrative data and two telephone surveys.

We found that TAA participation significantly increased the receipt of reemployment services and education and training services. Impacts of TAA on engagement in any productive activity were small as TAA participants engaged in training in the period just after job loss, in lieu of seeking and obtaining employment. As we would expect, the labor market outcomes for participants were significantly worse during the first two years after workers filed for unemployment insurance than for their matched comparison group members. During the subsequent two years, the gap between participants and comparisons narrowed. In the final year of the follow-up period, TAA participants earned about $3,300 less than their comparisons, but both groups worked about the same number of weeks (33 weeks for TAA participants, compared to 35 weeks for comparisons). We conduct numerous sensitivity analyses and find that the main impact findings are robust to alternative definitions of the treatment group, the comparison group, the matching methods, and the outcome data source.