Examining the Use of Head Impact Sensors in School Sports

To help researchers and policymakers identify the best ways to prevent concussions among young athletes, Mathematica conducted a pilot project to explore the experiences at two high schools that outfitted athletes with head impact sensors.

Head impact sensors are used to measure the g forces athletes sustain during contact in sport. Although these sensors cannot determine whether or not the athlete sustained a concussion, they serve as a promising tool for research.

Through interviews with school principals, coaches, and parents as well as focus groups with young athletes, we developed a greater understanding of the potential of head impact sensor technology to improve player safety. Key findings include the following: 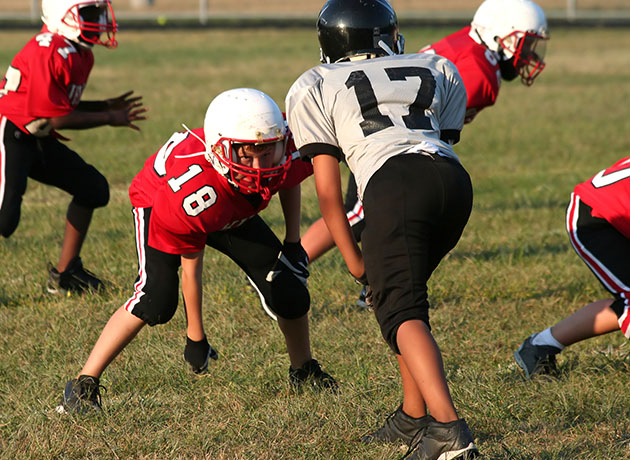 Bumps, Bruises, or Something More? Tackling Head Injuries in Youth Who Play Football

Mathematica researchers discuss their efforts to help build an evidence base that can inform the policies and techniques that could keep young football players safe from head injuries. 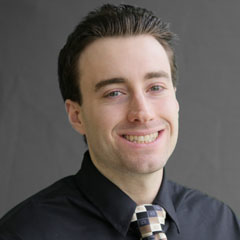 Progress is best made together.

Partner with us at the intersection of data science, social science, and technology to progress from inquiry to insight to impact. Our evidence-informed solutions empower you to see clearly and act quickly. 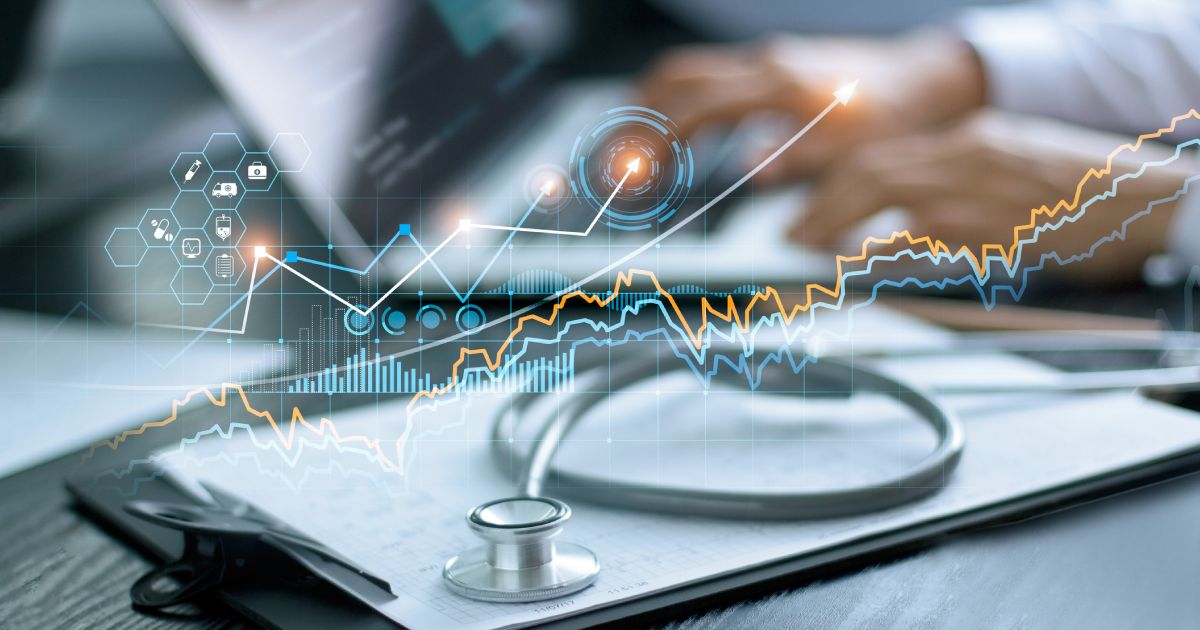 The Right Time: An Evaluation of an Equity-Focused Reproductive Health initiative in Missouri