Early Insights from State Implementation of WIOA in 2017
Evidence | Publications

Early Insights from State Implementation of WIOA in 2017

This brief describes early WIOA implementation efforts, based on data collected during pilot site visits to four states and eight local areas in fall 2017. The purpose of the site visits was to help inform the design of the WIOA implementation study and to identify key stakeholders’ initial perspectives on WIOA requirements across five domains. The timing of these visits allowed the study team to document early experiences with the state, regional, and local planning processes and to understand why stakeholders chose different approaches for implementing key WIOA provisions. A number of WIOA implementation milestones occurred between April 2016 and September 2017—the 18-month period before the four states were visited for this study (California, Massachusetts, Mississippi, and Ohio). State plans were approved, the final joint rule was issued, and many states competitively selected AJC operators for the first time. The visits conducted for this study drew on observations from the Institutional Analysis of American Job Centers (AJCs) study, which included site visits to 40 AJCs in the second half of 2016. Those visits revealed that states and local areas were grappling with several challenging aspects of the transition from WIA to WIOA, including issues in the five domains that are the focus of the WIOA Implementation Study. 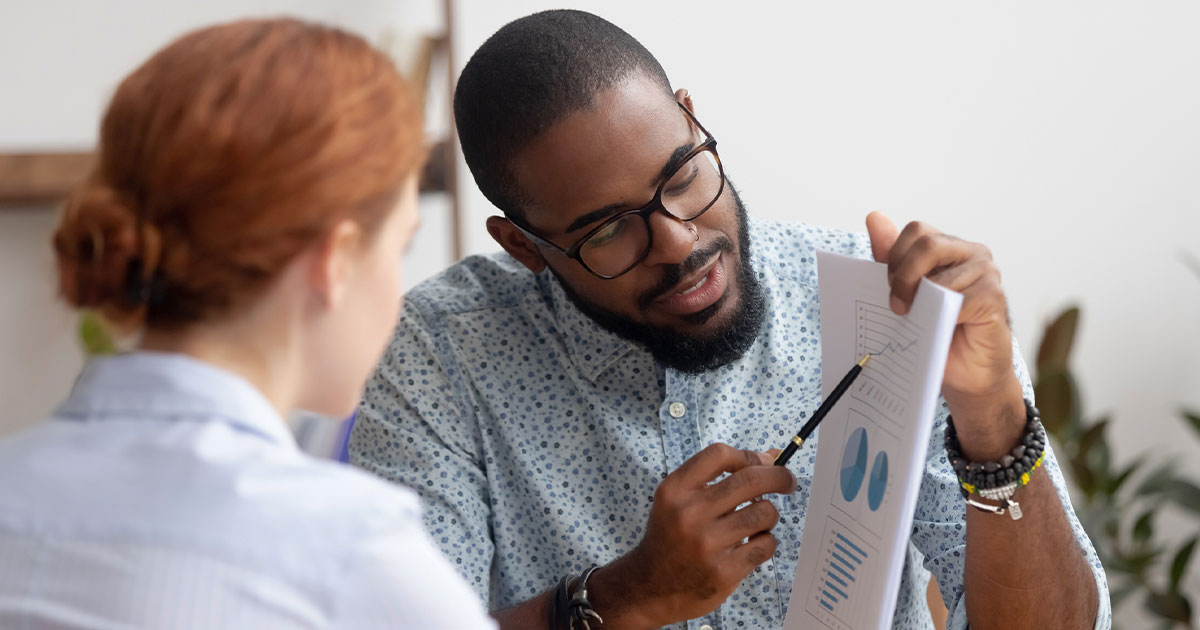 Education-to-Workforce Indicator Framework: Using Data to Promote Equity and Economic Security for All

Youth Unemployment in the Second Year of the COVID-19 Pandemic