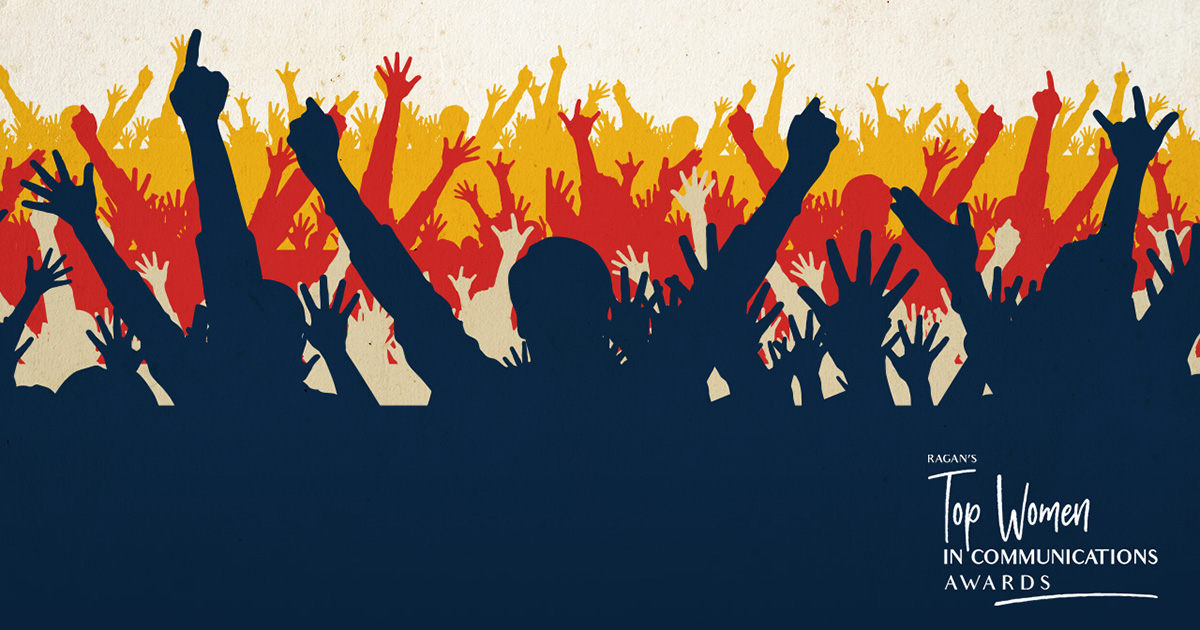 Jennifer de Vallance, vice president and director of public affairs at Mathematica, was recently named a 2021 Top Women in Communications by Ragan Communications and PR Daily. Recognized for her noteworthy leadership abilities, dedication to Mathematica’s future success, and commitment to advancing the communications field, de Vallance joins a prestigious group of women from many industries who represent the future of trailblazing communicators.

In her time at Mathematica, de Vallance has built a high-functioning, multidisciplinary communications team; launched and led the company’s first government affairs function; transformed the pipeline of information to and from Mathematica’s operating divisions; and developed and implemented a digital-forward approach to strategic communication planning.

“Jennifer intuitively understands how communications can directly catalyze the company’s strategy and is one of those rare leaders who is equally adept at grasping big picture concepts and managing small details,” says Adam Coyne, senior vice president and chief administrative officer at Mathematica. “I could not be more pleased that Ragan and PR Daily have recognized her talents.”

She has been recognized by corporate leaders as essential to Mathematica’s ability to deliver on its mission, and her department has played a critical role in the company’s efforts to bridge the gap between data and decision making. During her tenure, for example, Mathematica has increased its engagement with policymakers and the media and extended its reach by launching a blog, a podcast, a YouTube channel, and several social media accounts.