This long-term randomized controlled trial followed students who applied to enter KIPP middle schools in 2008 and 2009, and measured their outcomes in college. The study answered the following research questions:

It used data from the National Student Clearinghouse on college enrollment and estimated impacts by examining the outcomes of students who had applied to KIPP middle schools via an admissions lottery. The main findings include: 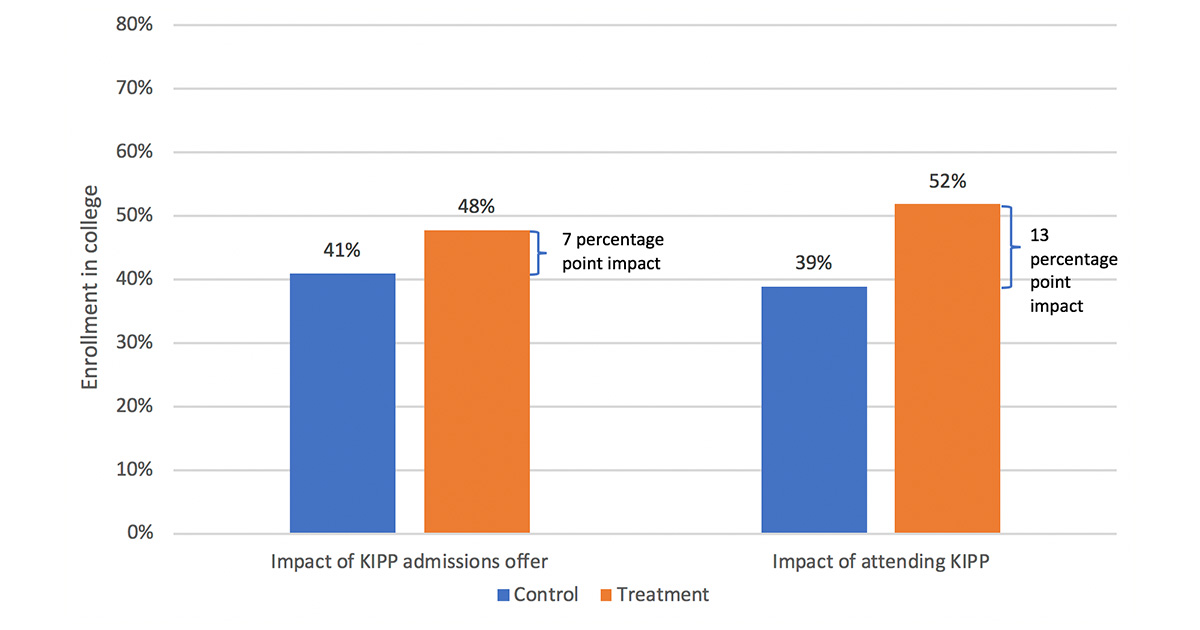 Attending a KIPP school led to a 10-13 percentage point improvement in the likelihood of enrolling in college.

Pre-Kindergarten Impacts Over Time: An Analysis of KIPP Charter Schools

Understanding the Effect of KIPP as it Scales: Volume I, Impacts on Achievement and Other Outcomes (Executive Summary)

Understanding the Effect of KIPP as it Scales: Volume I, Impacts on Achievement and Other Outcomes

Snapshot of KIPP Leadership Practices through 2010-2011 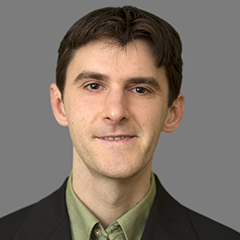 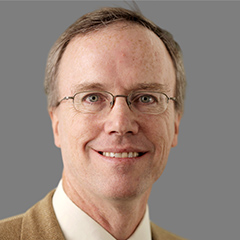