Demographics of Youth and Young Adults with Disabilities Who are Not Working and Not in School: Descriptive Findings from National Survey Data
Evidence | Publications

Demographics of Youth and Young Adults with Disabilities Who are Not Working and Not in School: Descriptive Findings from National Survey Data

This brief presents characteristics of nonworking out-of-school youth with a disability nationally and at the county level and focuses on both demographic as well as socioeconomic characteristics. We used data from the IPUMS USA version of American Community Survey (ACS) from 2009 through 2019. The ACS is representative of the United States population and is the only publicly available data source that supports estimates of disability prevalence at the county level. The ACS identifies individuals with disabilities as those who report difficulty with at least one of the following: hearing, vision, cognition, mobility, self-care, or independent living. However, it may miss many individuals with disabilities, particularly those with mental health conditions. 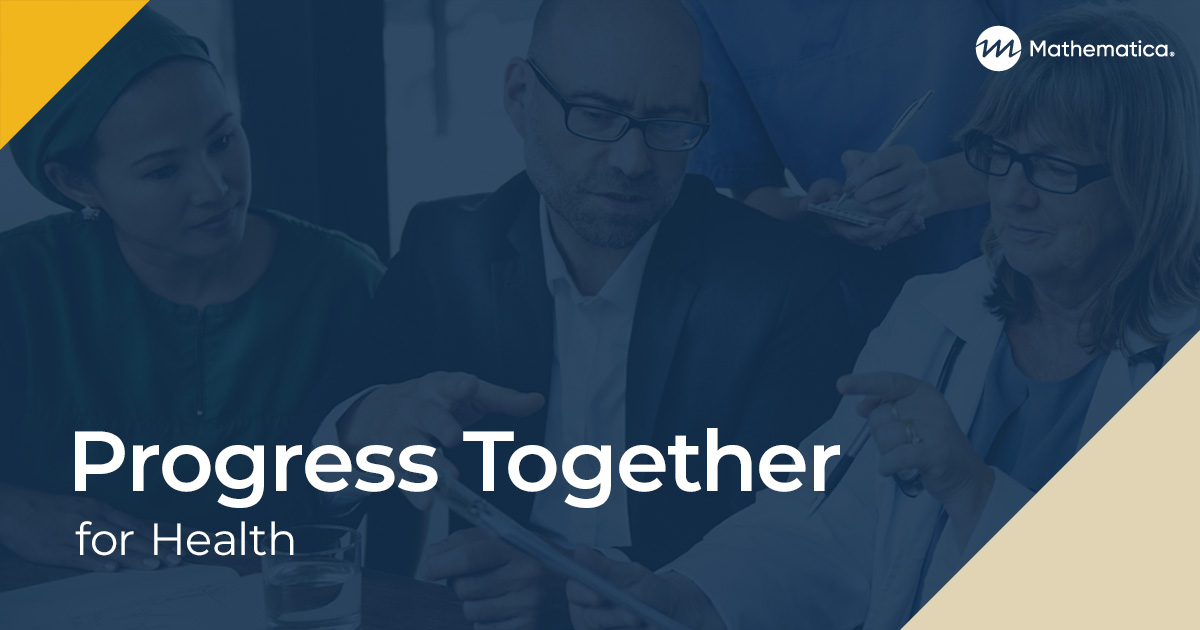 What Happens After High School? A Review of Independent Living Practices to Support Youth with Disabilities Transitioning to Adult Life