End of the Drought: New Measures for Assessing the Quality of Managed Long-Term Services and Supports
Blog

End of the Drought: New Measures for Assessing the Quality of Managed Long-Term Services and Supports 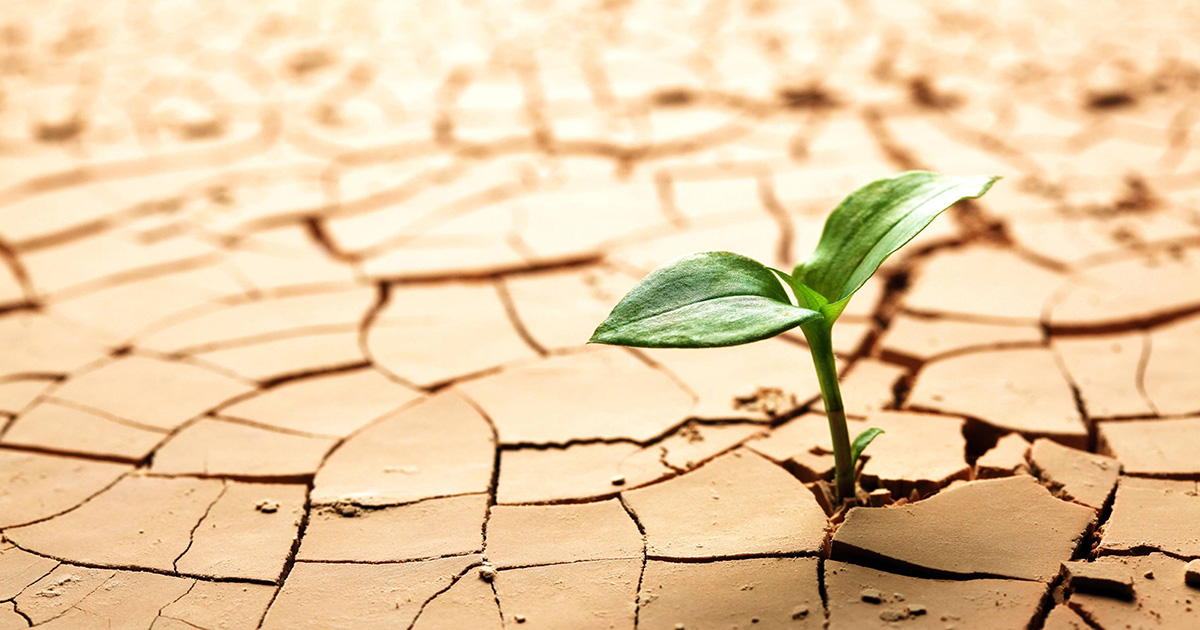 After a long dry spell, the well of quality measures has begun to fill with metrics to judge the extent to which Medicaid managed care plans deliver high quality long-term services and supports (LTSS) to older adults and people with disabilities. Mathematica, along with the National Committee for Quality Assurance, recently released eight new measures of LTSS quality, giving state Medicaid agencies new tools to hold managed care plans accountable for care outcomes of Medicaid beneficiaries receiving LTSS. Supported by the Centers for Medicare & Medicaid Services, the measure technical specifications are now available on Medicaid.gov.

LTSS include a range of institutional and home- and community-based services that help people with disabilities perform activities of daily living, such as bathing, dressing, and transferring from bed to chair. Historically, state Medicaid agencies covered LTSS by paying providers directly. But the delivery and payment system has undergone a sea change in the last 10 years. In 2018, nearly two dozen states contract with private managed care plans, paying them a fixed monthly amount for each Medicaid enrollee. The managed LTSS (MLTSS) plans then deliver covered services to enrollees through networks of providers, such as nursing homes, home health agencies, adult day centers, residential care homes, and personal care aides.

For managed care plans that cover medical services, the field is flooded with quality measures. In contrast, state Medicaid agencies have come up dry in their search for validated, nationally standardized measures to assess the quality of MLTSS plans. Without such measures, the Centers for Medicare & Medicaid Services, state agencies, and groups such as the National Committee for Quality Assurance, which rank managed care plans based on their performance relative to national benchmarks, could not make fair comparisons across plans and states. To fill the void, each state created its own measures.

The new MLTSS quality measures, and another recent set that captures home- and community-based services beneficiaries’ views of their care experience, signal an end to the long drought.

Three of the MLTSS measures examine whether needs assessments and plans of care are comprehensive, which means they address key areas that matter most to people with disabilities, such as functional status, cognition, preferred living arrangements, home safety risk, and medications. To encourage coordination between LTSS and medical services, one of the measures examines whether people’s LTSS plans of care are shared with their primary medical care providers. One measure focuses on screening, assessment, and plans of care to reduce the risk of falls, a major cause of admissions to hospitals and nursing homes. The last three measures focus on admissions, lengths of stay, and discharges from nursing homes or other institutions to compare MLTSS plans’ effectiveness in helping enrollees remain at home or in the community as long as possible.

These new MLTSS plan measures arrive right on time. To accelerate quality improvement for LTSS beneficiaries, state Medicaid agencies are creating waves of new programs that give plans and providers stronger financial incentives to improve quality and value. Quality and performance measures are the foundation of these programs, called value-based payment or alternative payment models. Mathematica, in partnership with the Center for Health Care Strategies, just released a new guide, Achieving Value in Medicaid Home- and Community-Based Care: Considerations for MLTSS Programs, which offers advice on how to select quality metrics, such as those in the new MLTSS measure set, for value-based payment programs. The guide also discusses considerations for choosing specific payment models for programs and how to set improvement targets for payment bonuses or shared savings.

The release of these two new resources for state Medicaid agencies represents a watershed moment in the LTSS quality measurement field. As states begin to use these measures to hold their contracting health plans accountable, the lives of more than one million people now enrolled in MLTSS plans throughout the country can be measurably improved. 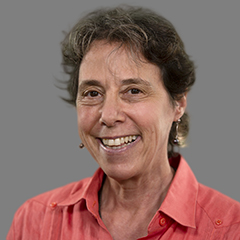