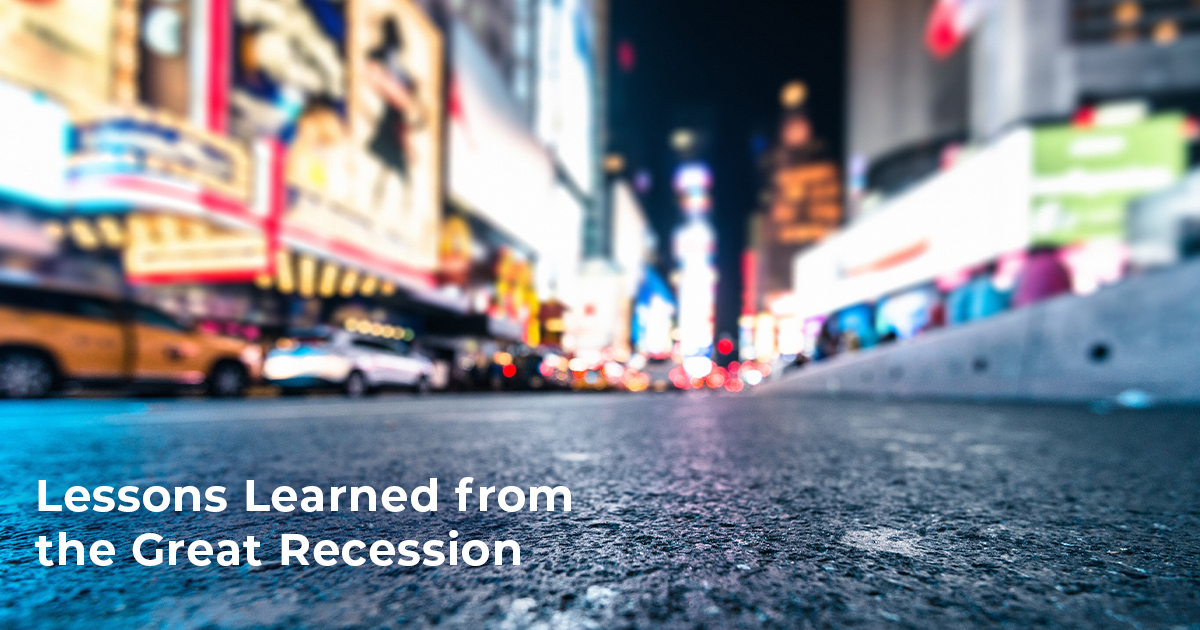 Late last week, Congress passed the largest economic stimulus package in our nation’s history, one of several ways Congress is helping America weather the economic downturn caused by the COVID-19 pandemic. The $2 trillion package includes a substantial nationwide increase in unemployment insurance (UI) compensation (amounting to a $600-per-week benefit increase). This $260 billion infusion of funds for UI is a huge step forward in helping workers who’ve lost jobs as a result of COVID-19. The legislation also created the Pandemic Unemployment Assistance program to support individuals who are not typically eligible for UI benefits, such as self-employed and contract workers. These changes help states respond to the specific needs of this crisis, but they also carry an additional administrative burden to support proper implementation. Even in calmer times, adding complex changes can be hard for state agencies that have faced flat or declining funding and staffing levels, and now is anything but calmer times.

The data coming out of the U.S. Department of Labor are starting to tell a startling story. Recently released data showed nearly 10 million people filed initial unemployment claims in the last two weeks, including over 6.6 million people last week alone. That easily surpasses all previous records for initial unemployment filings (shown in the chart produced by Vox News below). And today, another round of data confirmed what many people expected was coming, the end to the longest stretch of job creation in American history, as the U.S. economy shed 701,000 jobs in March.

Through this economic stimulus package, the federal government is providing states with billions of dollars to help cover unanticipated costs. It’s no surprise, however, that policymakers and state program administrators are facing unprecedented administrative burdens as more and more people submit claims. Helping states manage this challenge, ease administrative burdens, and ensure payments reach those who are most in need is no easy task. 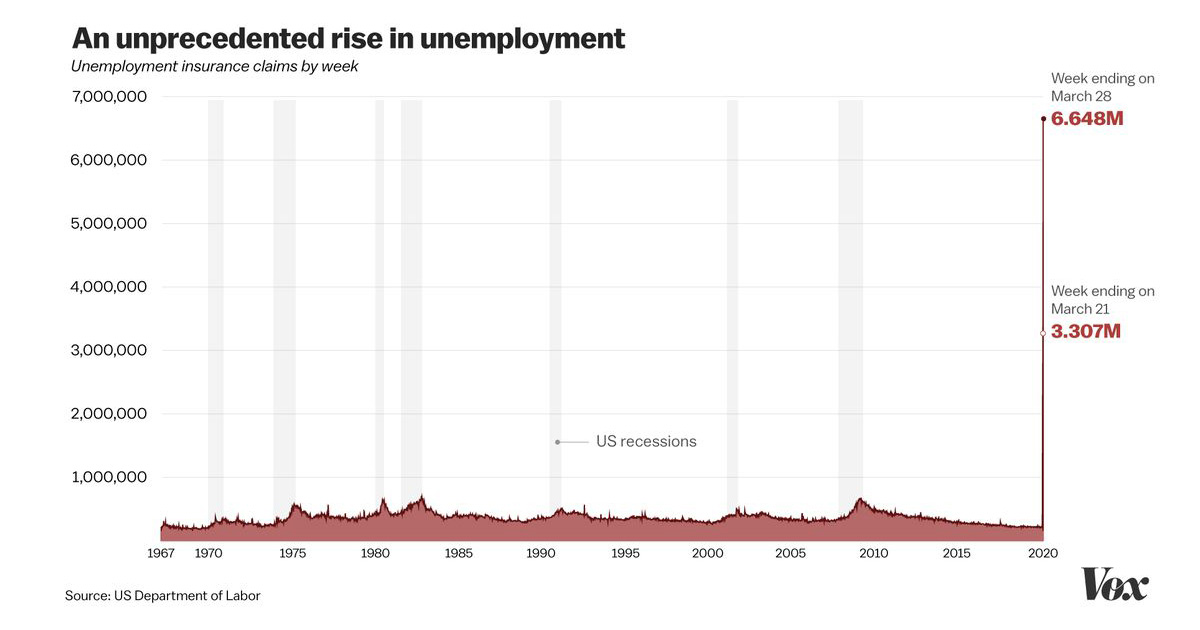 Although the full extent of COVID-19’s impact on the economy remains to be seen, we can learn lessons from the Great Recession of the late 2000s to help inform decision making and reduce the potentially devastating consequences that will be felt years from now. Drawing on lessons learned from this project for DOL, here’s what we know:

When a public health crisis disrupts our daily lives, as we’re seeing now with COVID-19, states often struggle to implement new rules imposed on the UI program by the federal government—as we saw with the Great Recession. Linking federal dollars to modernizing UI policies and systems goes a long way to help states adopt new rules and adjust their systems. As demonstrated by this review of unemployment compensation provisions under the American Recovery and Reinvestment Act of 2009, research shows that states specifically weighed the value of the potential federal incentives against the costs—both in terms of administrative burden and in terms of additional benefit payments—before deciding to adopt the new policies. As such, ongoing state, federal, and local collaboration will be critical to processing many new claims.

COVID-19 has highlighted some difficult truths about how we manage safety net programs like UI during a public health crisis. One of those truths is that we are not as prepared to respond to this significant and unprecedented strain on the UI system as we need to be. Just one month ago, for example, several states anticipated a decline in claims. Some even needed fewer staff and less resources to maintain daily operations. In just a matter of days, that’s all changed. The crisis we face now is littered with unknowns. It requires all of us—policymakers, program administrators, economists, researchers, workforce development experts, and others—to band together, digging deep into our knowledge and experience to collectively progress through this crisis together. 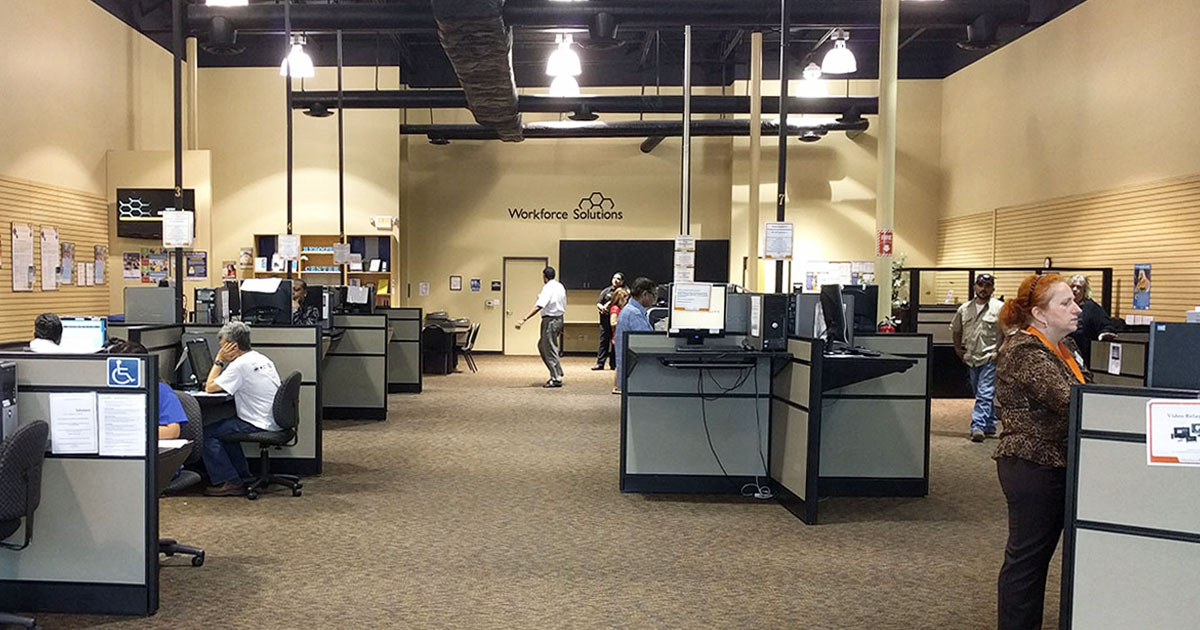