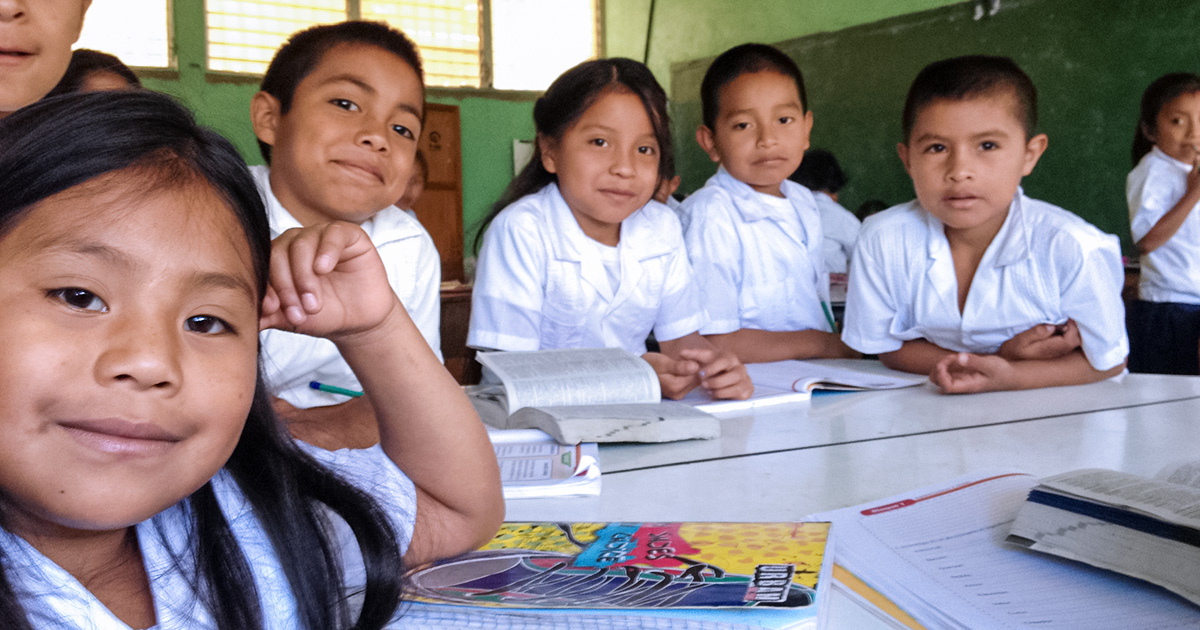 Launched in 2012, LAC Reads was an ambitious initiative led by the U.S. Agency for International Development (USAID) and a host of partners to generate and use evidence about what works to address the early literacy crisis across much of Latin America and the Caribbean (LAC). Nearly a decade later, the LAC Reads Evaluation project—the arm of LAC Reads that produced rigorous evaluations on early literacy—is helping to inform regional policy dialogue across the LAC region.

On February 25th, we held a webinar titled “The Future of Literacy in Latin America: How Evidence from LAC Reads Can Help Close Early Reading Gaps,” which shared findings from four impact evaluations and discussed the implications for evidence-based education in the region.

On May 19th, USAID and Mathematica were pleased to again convene the global education and research community to discuss insights to improve future education interventions and evaluations gained from the flexible, creative implementation of the LAC Reads portfolio of multiple randomized controlled trials of early grade reading interventions. 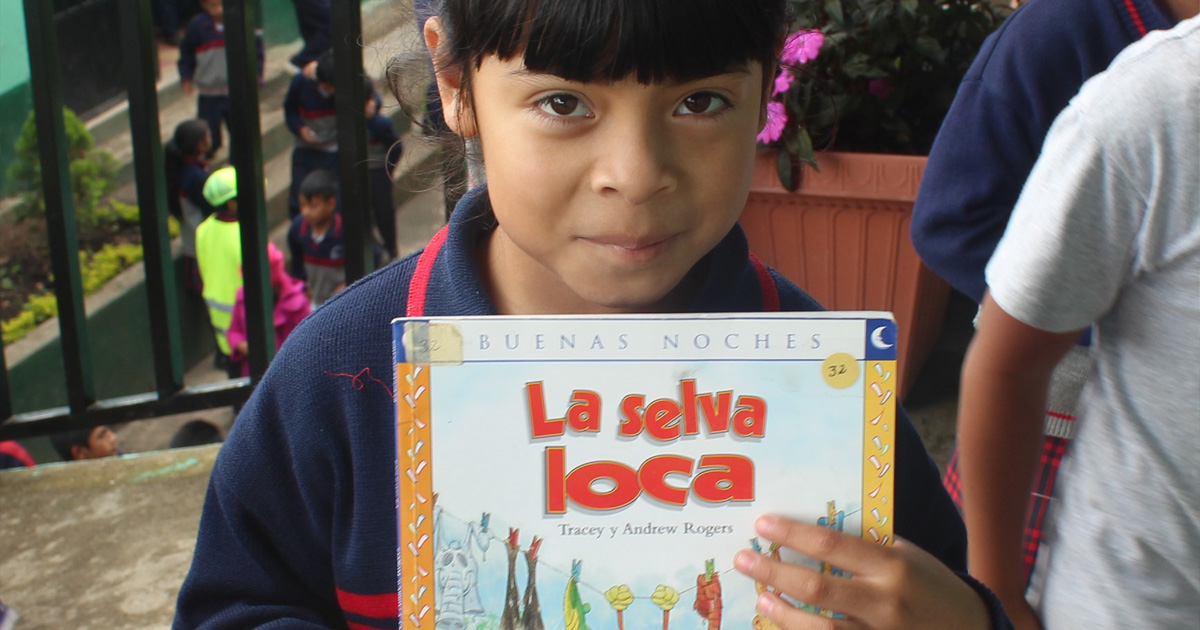 Lessons from LAC Reads: Amazonía Lee in the Peruvian Amazon

Evaluation of the Independence at Home Demonstration: An Examination of the First Six Years