Known as the Talent Transfer Initiative (TTI), the intervention identified a district’s highest-performing teachers and offered them incentives for moving to and staying in its low-performing schools for at least two years. High-performing teachers were those with the highest value-added scores over three years. Low-performing schools were defined as those with the lowest test scores in the district. The study focused on reading/language arts and math instruction in grades 3 to 8. The intervention was pilot tested in one district, then scaled up to include seven districts for the 2009–2010 school year and three more starting in the 2010–2011 school year. The researchers examined whether providing large financial incentives ($20,000 paid out over two years) would encourage high-performing teachers to transfer to selected low-performing schools, whether those teachers would be successful at improving student achievement, and whether they would remain at the school after the payments ended.

School identification and recruitment. The study team worked with district personnel to identify eligible schools. To be eligible, schools must have had low test scores and a vacancy in a tested grade and subject. Principals of eligible schools were invited to sign up for the program. In each district, an average of eight schools were selected and given a chance to hire at least one high-performing teacher.

Transfer support. Site managers from The New Teacher Project (TNTP) worked with local district staff to create opportunities for principals to interview high-performing teachers and to help with the transfer process.

Was the Program Effective?

Nearly 9 of 10 targeted vacancies (88 percent) were filled by the highest-performing teachers through TTI. In elementary schools, TTI had a positive impact on math and reading test scores. In middle schools, there was no evidence that the intervention raised test scores. Combining the elementary and middle school data, the overall impacts were positive and statistically significant for math in both follow-up years, and for reading only in the second year.

Equal Access to Effective Teaching: What New Research Has to Say About the Problem and a Possible Solution

Do disadvantaged students have equal access to effective teachers? If not, can incentives be used to address the problem?

Building the Knowledge Base on Teacher Preparation and Effectiveness

Do Low-Income Students Have Equal Access to the Highest-Performing Teachers? 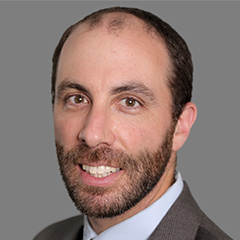 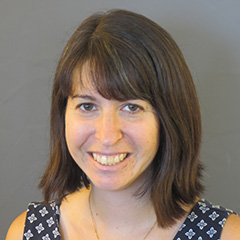 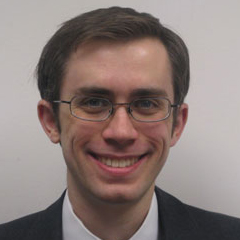