To evaluate MCC’s investment in urban water and sanitation systems in Mozambique, which rehabilitated and expanded access to piped water in Nampula, rehabilitated the Nacala water supply system including the construction of a new dam, invested in emergency works in the city of Mocuba, invested in improving drainage systems in Nampula and Quelimane, and built the capacity of staff in water organizations to manage the water supply systems.

In July 2007, the Millennium Challenge Corporation (MCC) partnered with the Millennium Challenge Account-Mozambique (MCA-M) to implement a five-year, $506.9 million compact designed to increase the country’s economic growth and reduce poverty. A major investment under this compact was the $203.6 million Water Supply and Sanitation (WSS) project. The urban water supply system component ($173.3 million) of the WSS  included six main activities to improve water and sanitation infrastructure in several cities throughout the country.

The hope was that the project would increase access to piped water for households and businesses and reduce the instance of flooding during the rainy season, leading to a reduction in water-borne diseases and increased economic development. 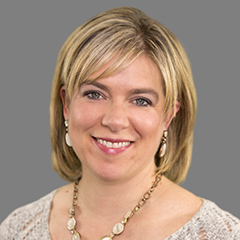 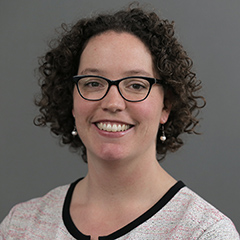 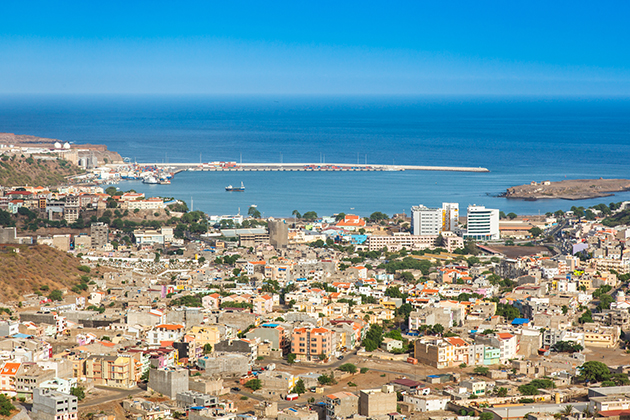