Quality Ratings Systems Struggle to Break Through with Medicaid Beneficiaries 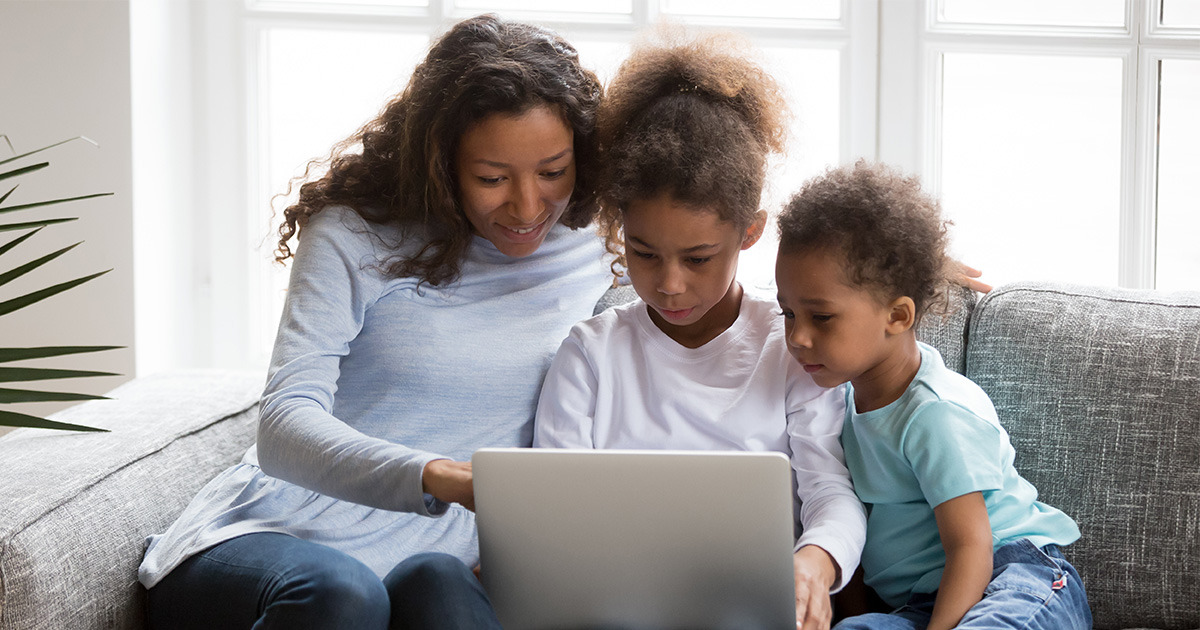 In April 2016, as part of a broader set of reforms to Medicaid managed care, the Centers for Medicare & Medicaid Services (CMS) finalized a rule requiring states to implement a quality rating system (QRS) for Medicaid and Children’s Health Insurance Program (CHIP) managed care plans. CMS’s objectives for the QRS include holding states and health plans accountable for the care provided to beneficiaries, empowering beneficiaries by providing them with information about available health plans, and driving improvement in health plan performance and quality of care. Many of us use QRSs, which usually take the form of a star rating, in our everyday lives, such as when choosing a restaurant on Yelp, a service provider on Angie’s List, or anything on Amazon. Although there’s a difference between a restaurant and a health plan, many of the states voluntarily using a QRS for their Medicaid plans include a measure of beneficiary satisfaction with the services received. These measures are similar to the star ratings that have become so common. Could similar logic help Medicaid beneficiaries select a high quality health plan?

Mathematica recently published research in partnership with the Medicaid and CHIP Payment and Access Commission to better understand how QRSs are currently being used in state Medicaid programs. Although states will have three years from the date CMS publishes a final notice in the Federal Register to comply with QRS requirements, 13 states are already using rating systems for their Medicaid managed care programs. The goal of our research was to examine how states use their rating systems to inform beneficiaries, incentivize health plan performance, and increase health plan accountability.

We interviewed representatives from five states and learned that the primary goal of a QRS is to help beneficiaries select a health plan by reflecting differences in health plan performance. States use tested and validated measures of quality—things like how many children receive vaccinations, or how many beneficiaries receive recommended cancer screenings, or how beneficiaries rate their providers—to assess each health plan’s performance and assign a star rating. Five-star plans are those with better quality measure performance than other plans.

Even though we might be more likely to choose a five-star restaurant or plumber over one with fewer stars, we found little evidence that Medicaid beneficiaries are using the quality ratings to select their health plan. Stakeholders we spoke to suggested that beneficiaries are instead choosing health plans that include their current providers in their networks, or those that offer other value-added services like dental benefits, over those that might have higher ratings. Further, the states’ enrollment brokers—organizations hired to help Medicaid beneficiaries understand their benefits and choose a plan—are not suggesting that beneficiaries consider the quality ratings when making their decision.

As states prepare to develop QRSs to comply with CMS requirements, policymakers can help ensure that the new systems are used by beneficiaries as they are intended.

First, policymakers should ensure that the measures in the rating system are both meaningful to beneficiaries and feasible for states to report. CMS intends to require all states to use a common, mandatory set of measures in their rating systems, but states will also be allowed to add measures of their choosing to reflect the specific needs and priorities of their population.

Second, states should consider creative ways of making sure that beneficiaries know about and can use the ratings system to make a more-informed decision. We found that most states included copies of the plan ratings in mailed enrollment materials and made copies available on the Medicaid website. Florida was the only state we studied that used an interactive, web-based rating system. Enrollment brokers can also be a source of information about health plan quality for beneficiaries.

In the same way that highly rated restaurants might attract more customers and have more staying power than lower-rated ones, quality ratings for Medicaid managed care plans have the potential to help move more beneficiaries into plans that could improve their health and well-being. To do this, beneficiaries need to be aware of the ratings, find the ratings to be meaningful to them and easy to understand, and ultimately use them to make decisions about which plans to enroll in. States and CMS should continue to engage beneficiaries in the design and evolution of QRSs to fulfill the promise of QRS to improve the health of Medicaid beneficiaries. 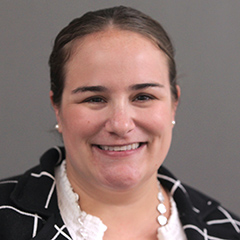 Health Data Science for Good Medicaid and CHIP
Your Privacy