Adapted Version of Reducing the Risk Shows Some Promising Impacts 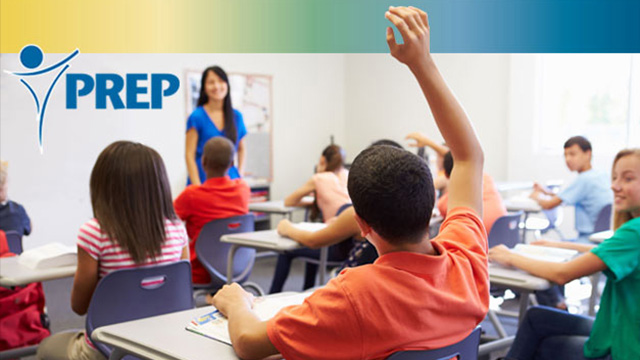 Although rural counties have the highest teen birth rates in the United States, teen pregnancy prevention practitioners and researchers have developed and tested relatively few programs for youth in rural areas. A new brief from Mathematica Policy Research, “Evaluating a Teen Pregnancy Prevention Program in Rural Kentucky,” adds much-needed research to this area.

The brief examines impacts from an adapted version of Reducing the Risk in Kentucky high schools. Reducing the Risk is a widely implemented, classroom-based curriculum on abstinence and contraceptive education designed to prevent teen pregnancy, sexually transmitted infections, and associated sexual risk behaviors. It is part of a multicomponent evaluation of the Personal Responsibility Education Program (PREP), led by Mathematica for the Administration for Children and Families at the U.S. Department of Health and Human Services. PREP provides federal funding to educate youth on abstinence and contraception.

To help identify effective pregnancy prevention approaches for rural youth, Mathematica rigorously evaluated an adapted eight-hour version of Reducing the Risk in collaboration with the Kentucky Department of Health. The study team randomly assigned 13 participating schools to either a treatment group offering the adapted version of Reducing the Risk or a control group offering the school’s standard health curriculum.

After two years, the study found that the adapted version of Reducing the Risk had the following effects relative to the standard health curriculum:

The brief synthesizes findings from a final report on two-year impacts of the adapted curriculum while an earlier impact report presented evidence on the program’s effects after one year. Another report and accompanying issue brief showed that the program was implemented as intended by trained facilitators from two local health departments.