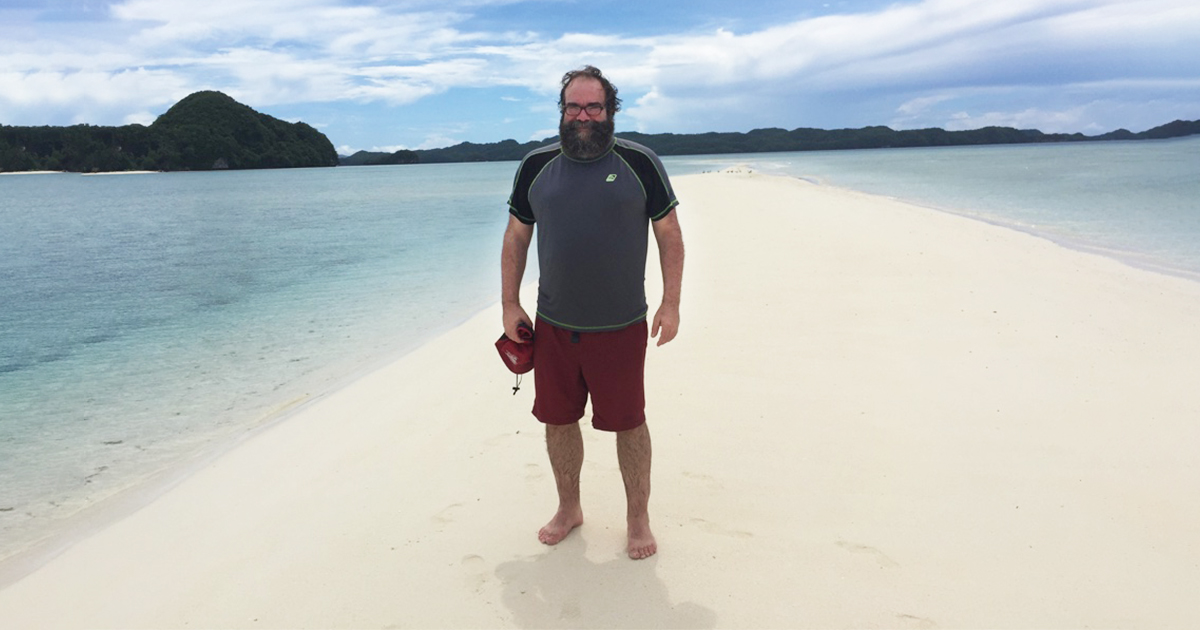 Phillip in Palau during a trip to work with educators.

I grew up on a farm in upstate New York, where my family was often isolated and had to engineer homegrown solutions to a variety of problems. If a tractor broke down, we didn’t have the luxury of waiting for a mechanic to fix it. We had to acquire the skills to fix it ourselves—and this was before we had the internet! As a social scientist working on systems improvement, I also take an engineering perspective to school improvement. We need to continue to engage our partners and help them build on and continuously improve their work until a new practice works as intended.

When I was 15 years old, I went to Europe for the first time, and from that moment, I’ve focused a lot of my life on cultural transactions. I studied language and linguistics at Georgetown. I intensively studied Russian for several years and went to the Soviet Union at a time when few Americans were traveling there. Trying to figure out how to communicate ultimately led me into something in linguistics called communicative competence.

When you study another language, you can learn the structures and grammar, but not always how to use language in intercultural communication. For example, in Russia, I once meant to ask someone for a match but instead said, “Do you have any fire?,” because I couldn’t understand how to use the words I had learned.

I became a teacher of English to speakers of other languages, in part, to connect what is learned in school to the larger world and to increase our mutual understanding across linguistic and cultural divides. I taught children and adults for several years in Istanbul, Turkey, and one of the things that struck me was, even after a master’s degree in teaching English to speakers of other languages and after teaching for a few years, fundamentally I didn’t know how people learn, and how I should teach them. I went back to graduate school for my Ph.D. to learn more, and it turns out that it was still an undeveloped field. To this day we still don’t understand it well enough.

I live in Hawai‘i and worked extensively across the Pacific region before I joined Mathematica. I worked very hard in the Pacific to recognize that, even when our partners are speaking English, intercultural communication is very important. I didn’t pretend to be of the culture, but I did try to be true to it. I brought my own perspectives from having traveled the world, having lived and taught in other countries, and having an extensive background in collaborative school improvement. When I said I would be there, I was there, and when I said I would do something, I did it. And eventually I was able to become a trusted source of information and a trusted broker of complicated interactions on small islands among individuals, families, and organizations.

I realized that after a life of working on school improvement as an academic, I was interested in moving into an education system. For two years before joining Mathematica, I worked in the office of strategy, improvement, and performance in the Hawai‘i State Department of Education. Working within a state education system was a very useful experience for someone who's worked as an outside partner to improve education systems for most of his career. Working in Indigenous settings in Hawai‘i, we were fortunate that some Native Hawaiian leaders trusted us enough to be our thought partners and show us what linguistic and cultural revival really is like. At Mathematica, I’m leveraging that experience with other work, including our work in partnership with the Standing Rock Indian Reservation on culture-based ways to improve math outcomes. This idea of communicative competence is really tied to understanding and interacting with different cultures, and we can think about schooling in the same way. We need to help students communicate with math in a way that’s not only focused on testing and grades. We need to help them learn so they can express themselves in new contexts. Mathematica is unique in its combination of expertise in so many areas that school systems need. We have the opportunity to bring genuine expertise to bear on seemingly intractable challenges. And we do take a systems approach here. We have strong methodological and research expertise, and it’s organized in a way that can support the work of our partners. We have an overall commitment to improvement in the world through the use of data and research, and we’re able to meet schools where they are and help them envision where they might go. That still excites me every day in our work together. I’ve spent my life trying to figure out how to make school work so that when students graduate, they know how to apply what they’ve learned to their lives, whether that’s intercultural communication, or jobs, or their own curiosity. I want to redesign teaching and learning until it works for more people.

Engineers can build bridges across rivers in a variety of circumstances: wide rivers, narrow rivers, long bridges, short bridges, through hard rock, through soft rock. Still, there are some fundamental understandings about making bridges work so that people can cross them safely. And we don’t have enough of that in schooling. We have a lot of good ideas, but sometimes we’re in such a hurry to implement a new idea—to build a new bridge—that we don’t take the time to learn how to make that bridge stable enough. At Mathematica, one of my goals is to help others build bridges that are strong enough for more and more people to cross. 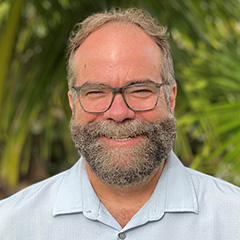 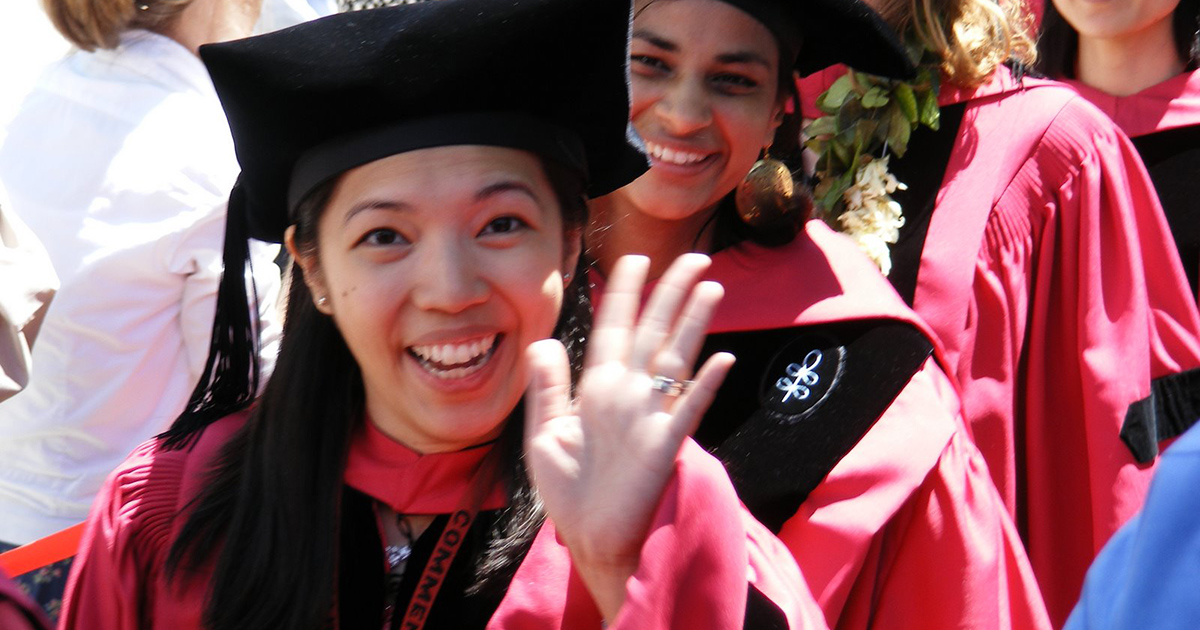