Districts Can Successfully Change the Principal Supervisor Role to Better Support Principals, According to New Reports 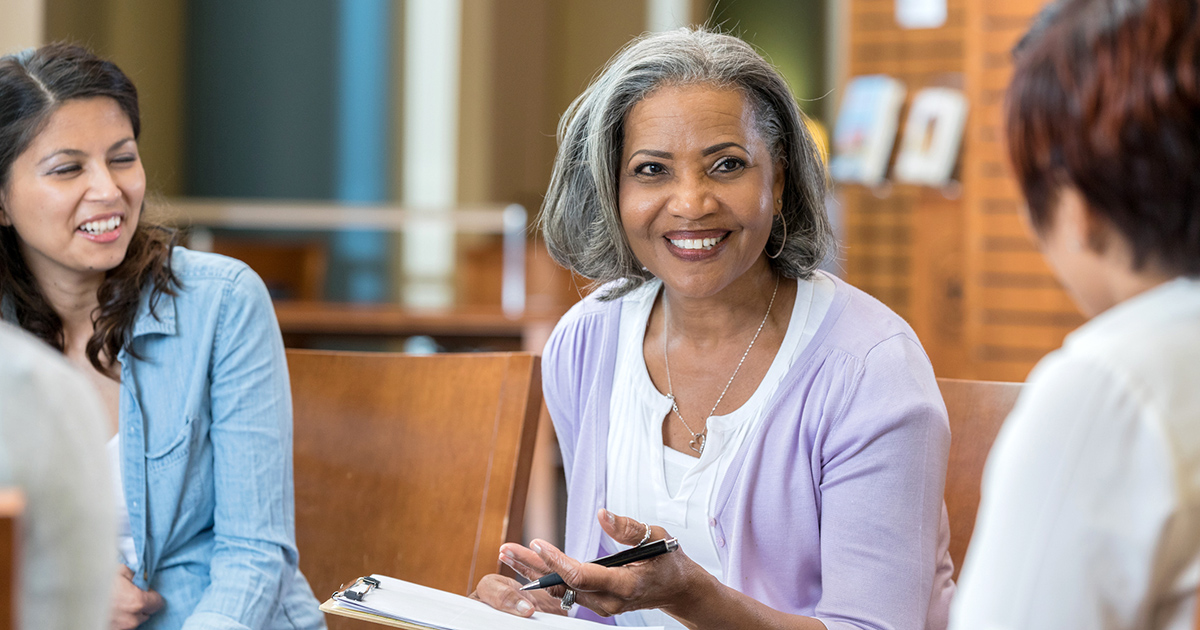 Mathematica released two new reports today examining the experiences of six urban districts that participated in The Wallace Foundation’s Principal Supervisor Initiative (PSI). The PSI was a four-year, $24 million effort to redefine the principal supervisor role to focus less on administrative duties and more on developing and supporting principals to be effective instructional leaders. The two study reports indicate that the PSI districts were able to successfully change the principal supervisor role to better support principals compared to other districts that were not part of the initiative.

The initiative, which began in 2014, reflects The Wallace Foundation’s longstanding commitment to improving student achievement by strengthening the quality of educational leadership. The two reports provide an independent review of the changes that resulted from the PSI and lessons learned from revising the principal supervisor role.

“We are excited to share these reports because we know that principals can play an important role in the success of their schools, but districts need evidence about how best to support their principals,” said Melissa Clark, deputy director of education research at Mathematica. “The reports show that it is possible for districts to dramatically overhaul the principal supervisor role to better support principals as instructional leaders.”

The second report, Leading the Change: A Comparison of the Principal Supervisor Role in Principal Supervisor Initiative Districts and Other Urban Districts, compared the supervisor role in the same 6 districts with the role in 48 other urban districts that were not part of the initiative. The report is based on a survey that researchers from Mathematica conducted in collaboration with researchers from Vanderbilt University, the University of Utah, and the Council of the Great City Schools. The study team found that role-specific training, mentoring, lower principal-to-supervisor ratios, and other changes to the supervisor role were more prevalent in the 6 districts involved in the initiative. However, principal supervisors across all districts in the study reported spending most of their time visiting schools and meeting with principals, possibly reflecting a general shift in the focus of the principal supervisor role in recent years.

Read more about our studies to support principals in improving school, teacher, and student outcomes.

In this report, researchers from Mathematica and Vanderbilt University describe the PSI experiences of districts, principal supervisors, and principals; the PSI’s effects on teachers’ perceptions of principals’ performance; and lessons learned from the initiative.