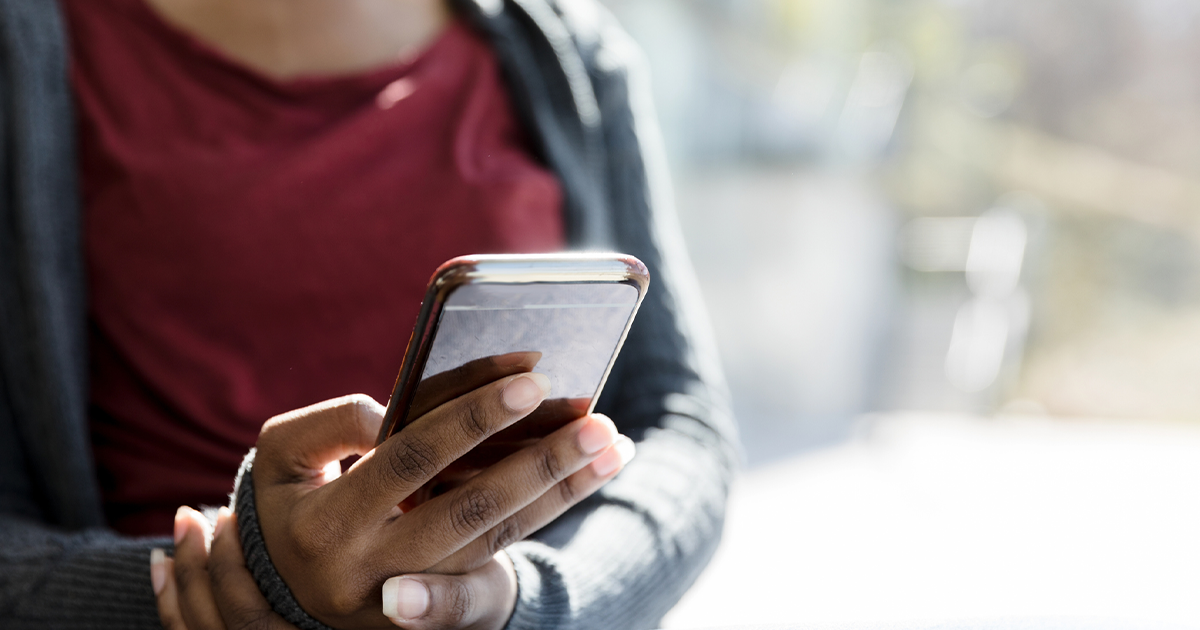 Despite the promise of text-based messaging as a behavioral nudge strategy, a new study illustrates the limitations of this approach in helping low-income and first-generation students enroll and persist in college. At the same time, it adds to the body of evidence testing new, low-cost ways of supporting college completion for this population.

Gaining Early Awareness and Readiness for Undergraduate Programs (GEAR UP) is a U.S. Department of Education college preparation program that is available to states and school districts. The study evaluated the efficacy of sending GEAR UP students 37 text messages customized to their college and including the option to communicate with an advisor. Although the messaging did not increase enrollment or persistence, the evaluation provides some guidance on messaging strategies that may be more effective.

“These findings contribute to our growing understanding of the promise and limitations of text messaging as a mechanism for supporting students,” said Alina Martinez, co-investigator from Mathematica who worked with the team from Abt Associates that conducted the study.

For the study, approximately 4,800 college-intending seniors in low-income, high-need GEAR UP high schools across the country were randomly divided into two groups: one received their regular GEAR UP supports in the summer before and during their first year of college, and the other group received these regular supports along with the text messages. The study compared the experiences and college enrollment patterns of the two groups of students to determine the effectiveness of the transition messaging.

Study of College Transition Messaging in GEAR UP: Impacts on Enrolling and Staying in College

Despite the promise of text-based messaging as a behavioral nudge strategy, a new study illustrates the limitations of this approach in helping low-income and first-generation students enroll and persist in college.

Study of College Transition Messaging in GEAR UP