My Fellow Humans: Sharing Stories with My Mathematica Colleagues 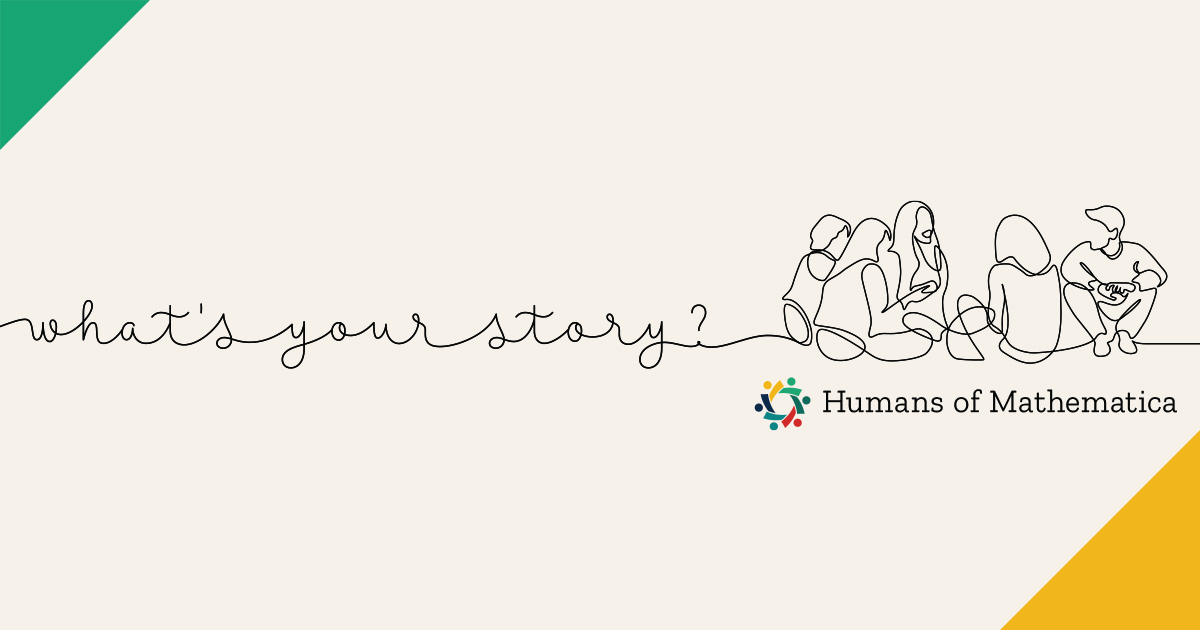 When I joined Mathematica in 2010, the culture shock was immense. I came here after serving as a marketing and staff writer at a community hospital. On the front lines of health care, my days were hectic and dramatic, literally filled with life and death. Helicopters landed on the hospital roof almost every day, patients with gunshot wounds were common in the emergency department, and bullet holes were visible in the signs outside my office building one morning. I shadowed oncologists and cardiologists as they delivered grim news. I gowned up and watched over surgeons’ shoulders as they repaired battered bodies. I learned injury and illness can change lives in an instant and mastered the skill of subtly pushing a box of tissues across the desk to a distraught patient or family member.

Chronicling events in a high-pressure clinical environment was difficult. Working in a hospital public relations department often meant bobbing from one crisis to the next. The upside of those chaotic years was bonding with my co-workers. We worked cheek to jowl, nights and weekends, and the intense experiences brought us close. We really got to know each other. To this day, we get together and share battle stories about our time together. But after four years of working under these conditions, I was ready for a change.

What was then called Mathematica Policy Research was a lifetime away from this chaotic hospital world. The atmosphere was calm and quiet. The staff seemed focused and decidedly introverted. The doors of my colleagues’ offices were literally closed. The corridors were silent. Most of the conversations I overheard focused on work, research, and data points. Small talk was rare. As an administrative staffer, I felt at an even greater distance from researchers. And with our offices dispersed around the country, getting to know anyone seemed impossible. So when the company decided to launch Humans of Mathematica—a new initiative as part of our diversity, equity, and inclusion journey—I was skeptical it would succeed.

The premise was simple. Encourage staff to share their personal stories, particularly as they relate to their professional interests. It seemed revolutionary at the time and so out of character for Mathematica. As a communications staffer, I was tapped to be an interviewer. I doubted I would be very busy. But our first batch of volunteers showed me how wrong I was and what a hunger there was for staff to connect with each other. I quickly learned how intensely dedicated my colleagues were to Mathematica’s core mission to improve public well-being.

The clinicians I worked with at the hospital did their jobs in the trenches, saving lives in a tangible, active way. But in interviews with my fellow “humans,” I saw a different, but no less passionate dedication at play. My first interviews felt odd. I was used to working on a professional level with my colleagues. For example, I had worked closely with David Mann helping to publicize his research on the looming crisis over public disability benefits. Reggie Covington and I collaborated on family support projects about child well-being and fathers’ involvement in families. And because the communications team was so small when I first joined Mathematica, I supported our Chief Executive Officer Paul Decker from time to time on public relations initiatives. But in my Humans of Mathematica conversations with these same colleagues, I learned how their personal journeys brought them to Mathematica on a path to improve public policy. Their commitment to their work was just as dedicated and dramatic as my former hospital colleagues’.

Five years ago, Mathematica started this internal initiative. When some of our staff decided to share their stories with the world outside the company, Humans of Mathematica morphed into an external series dubbed My Mathematica. Like our org­anization, these stories have evolved with the moment and the times. Initially, I wondered whether we would have trouble convincing people to participate. Now my biggest concern is keeping up with the growing number of requests from colleagues who want to contribute. I’m also happy that those stories and interviews, along with other programs like our employee resource groups, have broken down the barriers between staff.

Over the years, I’ve worked with colleagues to share their stories of trauma and resilience. I’m in awe of their courage and generosity in opening up about sensitive subjects because they believe talking about their experiences could help someone else. And like those interviews back at the hospital, some of the stories have affected me deeply and brought me to tears. Although the nature of Mathematica’s work may not be as hands-on as a doctor’s or a nurse’s, I’ve learned that our staff are just as dedicated and passionate about saving lives. Learning and telling their stories has been an honor and a joy. 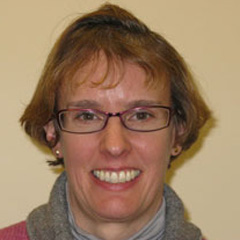 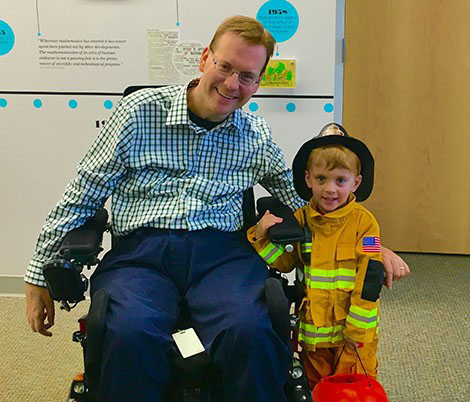