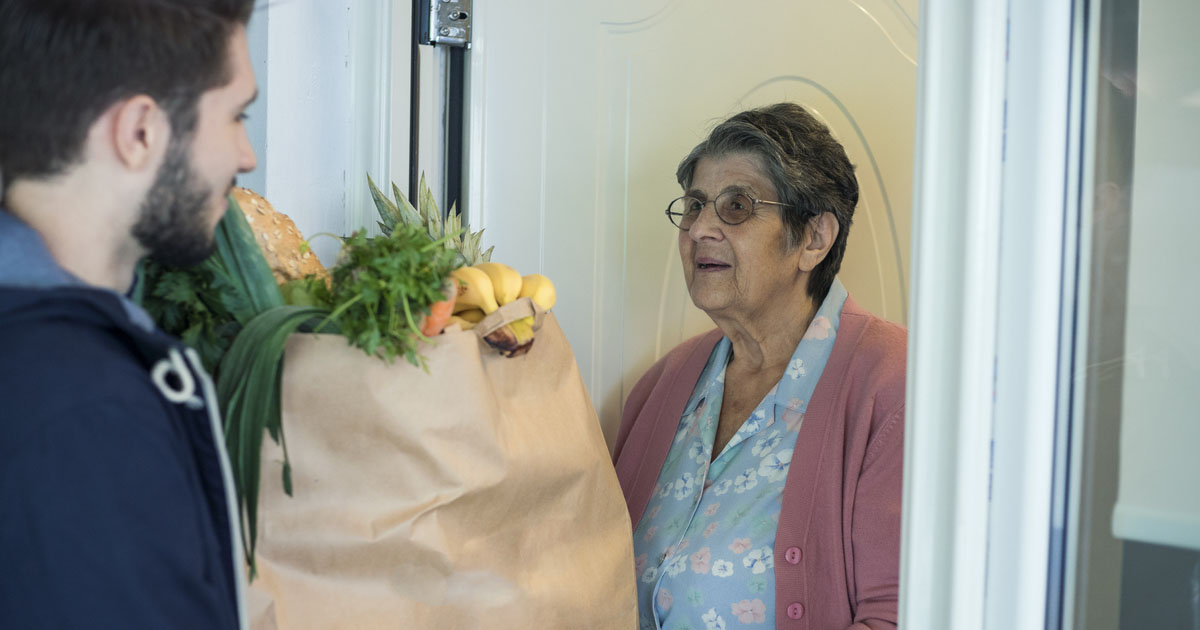 Millions of older Americans living in the United States experience food insecurity. This is especially the case among those who belong to racial or ethnic minority groups, those under age 70, and those who rent rather than own their homes. An AARP report titled “Findings on Nutrition Knowledge and Food Insecurity Among Older Adults” revealed that one-third of older adults who are food insecure report trimming the size of their meals, skipping meals completely, or buying less nutritious foods because they didn’t have enough money for a proper meal. Older adults who are food insecure can experience health issues including high blood pressure, high cholesterol, unhealthy weight, osteoporosis, heart disease, and stroke. In addition, hunger among older Americans costs the U.S. health care system nearly $130 billion per year.

Nutrition assistance programs such as the Supplemental Nutrition Assistance Program (SNAP), administered by the U.S. Department of Agriculture’s Food and Nutrition Service (FNS), can improve food security among older Americans. However, low enrollment rates and benefit levels among this population have created barriers to reducing hunger.

Just before the pandemic hit, AARP Foundation commissioned research to help policymakers better understand food security among older adults and to explore options for boosting SNAP program enrollment among vulnerable populations. The ensuing study, which Mathematica conducted with AARP Foundation, sought to assess the effect on food security of enrolling in SNAP through the Elderly Simplified Application Project (ESAP), a streamlined process for applying for benefits. To be eligible to apply through ESAP, individuals must be at least 60 years of age (or have a disability and be least 50 years of age) with no earned income.

As part of this work, AARP Foundation provided grants to 14 community organizations operating in nine states to help older adults apply for SNAP benefits through ESAP. Mathematica analyzed these individuals’ SNAP enrollment status and level of food security before and after applying for benefits to inform the foundation’s initiative to decrease food insecurity among older adults. Data collection began in 2019 and continued through most of 2020.

The federal response to the pandemic presented an opportunity to dig deeper into the relationship between SNAP benefit levels and food security.

As the pandemic began, we discovered an opportunity to shift some of our data analysis to dig deeper into the federal response to the pandemic, including measuring the effect of increased SNAP benefit amounts on food security among older adults.

In response to the pandemic, Congress passed the Families First Coronavirus Response Act in March 2020, which temporarily increased SNAP benefits to the maximum benefit level for all participating households. Before this change, participants in our study reported an average benefit level of $20 per month. Beginning in April, SNAP participants received $194 a month for one-person households and $355 a month for two-person households. This policy change allowed Mathematica and AARP Foundation to not only explore the relationship between SNAP enrollment and food insecurity, but also better understand how SNAP benefit levels might affect food insecurity.

The effect of increased SNAP benefits on food security was striking.

Mathematica’s analysis of participants’ survey responses revealed that SNAP had a positive effect on overall food security, but the changes experienced by participants varied considerably based on the timing of their follow-up interviews. For example, SNAP participants interviewed before April 2020 were much more likely to experience marginal food security—a condition that reflects continued anxiety about access to sufficient food—after receiving SNAP for six months. Additionally, standard pre-COVID-19 SNAP benefits had no apparent effect on “very low food security,” a condition that indicates disrupted eating patterns and reduced food intake.

These findings add to previous evidence indicating that the amount of SNAP benefits individuals receive determines the program’s effect on food security. Low monthly benefit levels—like the $20 per month study participants reported receiving before the COVID-19 benefit increase went into effect—do not seem to be enough to substantially improve food security. This issue is important for older SNAP participants, who typically receive small benefit levels, but is also relevant for younger program participants, including those in families with children—some of whom experience food insecurity while receiving SNAP benefits.

SNAP benefits have undergone numerous changes since the start of the COVID-19 pandemic. Following the March 2020 benefit increase in the Families First Coronavirus Response Act, Congress increased maximum benefit levels by 15 percent in December 2020 and renewed that level in the American Rescue Plan Act passed in March 2021. On October 1, 2021, FNS permanently increased SNAP benefits by 27 percent over pre-pandemic levels. Although it is too early to tell exactly how this increase will impact food security, it can be compared to the increase included in the Economic Stimulus Act of 2008, which raised SNAP benefits by 16–19 percent. That increase was associated with reduced very low food insecurity, so we believe it is reasonable to expect that the permanent increase will do at least as much. Evidence from our study, along with previous work linking benefit increases to improved food security, suggests these policy changes are important steps toward improving SNAP’s ability to alleviate food insecurity in America. 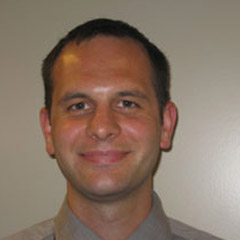 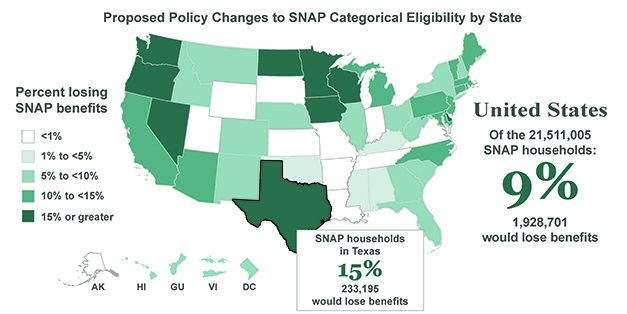