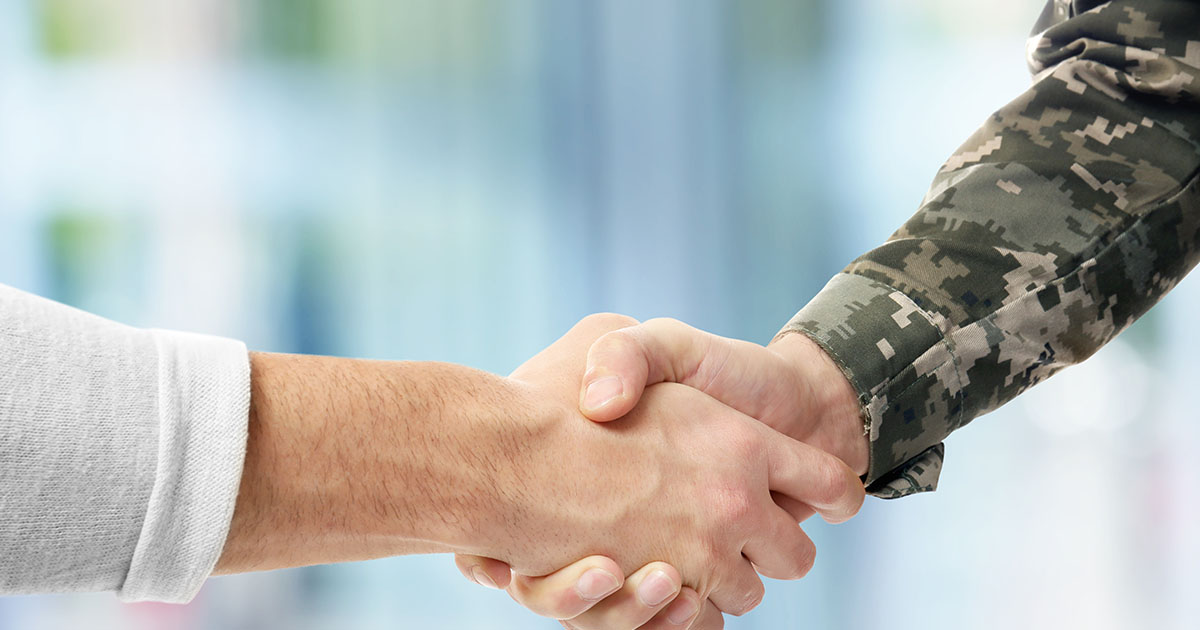 The Jobs for Veterans Act of 2002 requires that former members of the armed services and certain eligible spouses receive priority of service (POS) access to workforce services and training programs funded in whole or in part by the U.S. Department of Labor (DOL).  As part of its special emphasis on serving veterans, DOL has developed guidance on how POS should be implemented through workforce investment system sites such as American Job Centers (AJCs).

Mathematica examined the implementation of POS provision in seven AJCs. Key findings include: