Youth Unemployment in the First Year of the COVID-19 Pandemic

Drawing on a timely and detailed data series, this report describes the trends in youth unemployment rates in 2020, as the COVID-19 pandemic evolved across the country. Data show that the pandemic sparked extraordinary unemployment rates among youth, stemming from youth’s concentration in retail and hospitality jobs that were affected by mandates to contain the virus, along with youth’s inability to telework in these jobs. State-level data show that youth unemployment was particularly concentrated in parts of the country where states introduced stricter containment measures. Moreover, these measures had a greater influence on unemployment among youth than adults ages 25 to 54. Across population groups, the increase in unemployment was particularly pronounced among female youth and Asian youth—groups that tend to have lower unemployment rates in typical recessions. After the peak of the pandemic during the summer months, unemployment declined somewhat; however, the pace of this downward trend was uneven across groups and geographic locations. Unemployment among White male youth declined considerably over the summer, yet rates among many Black, Indigenous, and People of Color (BIPOC) youth did not drop below 20 percent until the fourth quarter.  At the state level, despite youth unemployment rates declining in most places after the peak of the pandemic, in six states—Hawaii, Illinois, Massachusetts, Michigan, New Jersey, and Washington—rates at the end of 2020 were at least 5 percentage points higher than before the pandemic. At the metro level, youth unemployment rates in the second half of the year fell in most areas except for Honolulu, New York City, Providence, and Miami. 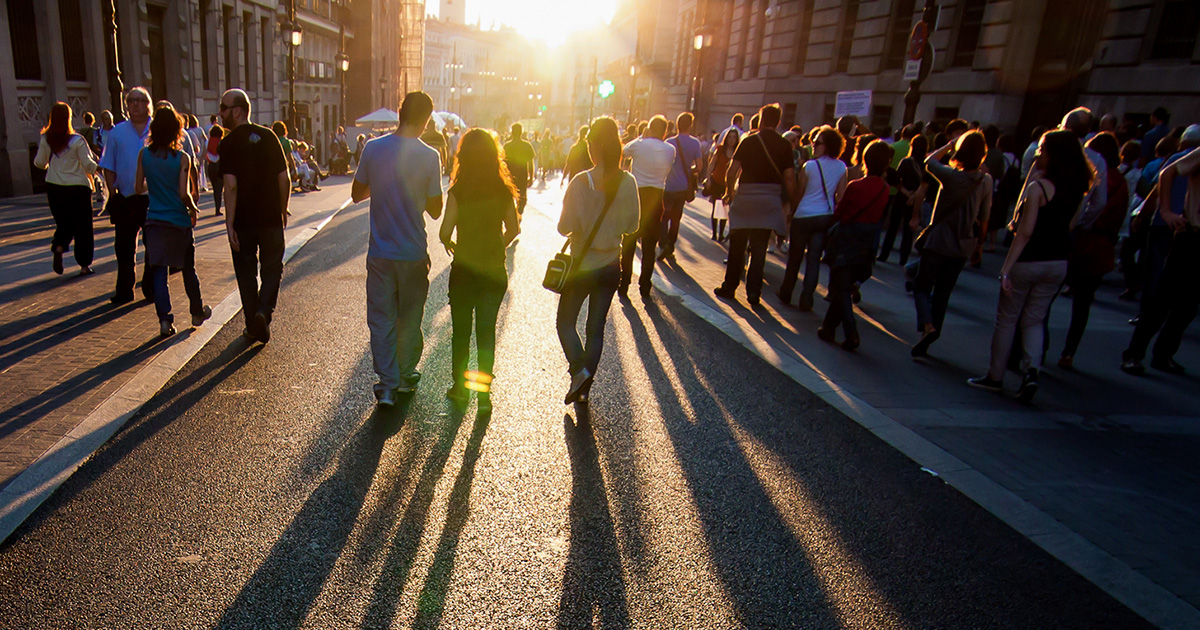 Hidden Helpers at the Frontlines of Caregiving: Supporting the Healthy Development of Children from Military and Veteran Caregiving Homes