The Case for Engaging Diverse Perspectives in Public Policy Research

This week, researchers, policymakers, and government practitioners from around the country will convene in Denver for a conference hosted by the Association for Public Policy Analysis & Management (APPAM), which is organized around the theme of “Engaging Diverse Perspectives on the Issues and Evidence.” On the Evidence spoke with Maria Cancian, the president-elect of APPAM and the dean of the McCourt School of Public Policy at Georgetown University, about the need for greater diversity at APPAM and in the public policy research community more broadly.

This interview is part of a series of episodes produced by Mathematica in support of the APPAM conference in November. During the conference, follow Mathematica’s Facebook page for livestreamed interviews, which will also appear as lightly edited episodes on Apple Podcasts, Stitcher, Spotify, Google Play, and other podcasting platforms.

Click here to listen to the full interview with Cancian, which also features Mathematica’s Matt Stagner, the current president of APPAM, discussing the need to engage with diverse perspectives in policy research. You can also read edited excerpts of the conversation with Cancian in the following transcript.

What did you have in mind when you focused the conference theme on engaging diverse perspectives?

I really enjoy a conversation when people in the room don’t all agree with one another. They might have different perspectives on what the interesting question is, what the right answer is, what the important evidence is. I learn more when I talk with folks who have a different perspective. Historically, the APPAM sessions that I’ve enjoyed the most were the sessions that brought people from a different discipline, professional experience, or ideology, and so they talked about the world and thought about the world differently. I don’t always change my mind after I hear them. I usually don’t. But I think that I have a better understanding of why people might disagree with me, and I think my argument gets better and my understanding of the evidence gets better.

By having this conference theme, I was hoping to challenge people when they were putting together proposals and panels to think about incorporating not just the folks who are closest to them in their approach or their view of the issues, but also . . . people who might use a different methodology or have a different disciplinary perspective at APPAM.

Is there a backstory behind the theme? Was there a problem you were trying to address?

I would say that there were different sets of concerns raised by membership and by the APPAM leadership group for the conference. One is a concern that the door isn’t open wide enough, that we aren’t encouraging enough to different kinds of people with different training and different perspectives to be at the conference.

To me, both those concerns point to a need to think seriously about who’s on our panels, who’s on our program committee, and how we can think about the ideas that underlie our sessions. I think APPAM as a conference has to do multiple things. It has to provide a place for our members to come and talk with other people who are working on very similar problems or using similar methodologies, and to share cutting-edge work, get critiqued, and improve their craft as policy analysts. The conference should also give our members a sophisticated window into issues that they might not be experts at, and [the conference should] tackle some of the big questions so that we can think about how the specific work that many of us do relates to broader questions.

Last month, the New York Times published an op-ed about the challenges that women, and black women in particular, face in the field of economics. There have to be parallels in public policy research more broadly. Is APPAM looking at the experiences of women, people of color, LGBTQ members, and so on to see if there are ways to welcome more people into the field and retain them after they start?

At this conference, we invited groups to gather as APPAM communities. Some of the groups that emerged were around demographic characteristics, some of them were around methods, and some of them were at a cross section [of demographics and methods], like women quantitative methods scholars. It’s important for people to feel like they have a community and they have an opportunity to be with folks who have similar interests or similar perspectives or experiences. Being a woman in this field is a different experience. It’s much less so than it was when I started, but I certainly have both sympathy and empathy for the idea that when folks are underrepresented, it’s useful to have time to compare notes with other people who share your experience.

Even if you consider yourself among the overrepresented at APPAM, there are selfish motivations to want more people and different kinds of people, in different kinds of work, to be at our conference and part of our organization. All of us learn more and do better work when there is a diversity of perspectives at the table. We [already] recognize that in some contexts. We recognize that if you have a panel of all practitioners, it’s useful to have an academic there to kind of raise a different set of issues. If you have a bunch of academics giving papers, it’s certainly useful to have a practitioner there to talk about what the implications might be in the real world of policy.

Beyond this year’s conference, what’s on your to-do list as the next president of APPAM?

First is just to follow up on all the great work that [current APPAM president] Matt Stagner and others have done to strengthen the organization around diversity in particular but across a whole bunch of other themes as well.

I think the other [goal] is to think carefully about some of the challenges to our basic mission. APPAMֹ’s mission is to improve public policy and management by fostering excellence in research analysis and education. There are at least two sets of challenges to that mission. One is the current cultural and political landscape where there’s a lot of debate about the role of evidence and the role of truth, which can put us in a defensive posture. I think it’s important for our organization to defend the role of research and analysis in public policy, but I think if you’re in a defensive position, you might not be thinking so creatively about what the challenges are to the work that we do and how to think more broadly about the right way to do it.

I also think there’s a challenge to the whole world of publishing and information sharing. I used to go to APPAM conferences because that was an opportunity to hear the papers that wouldn’t be published for a couple of years. It was the only place to hear those papers. Now those papers are all posted on the web well before they’re published. So the conference has to be a place for dialogue and conversation, because if it’s really just a place to get the quick snapshot of papers, I can do that more effectively by scanning the web these days. 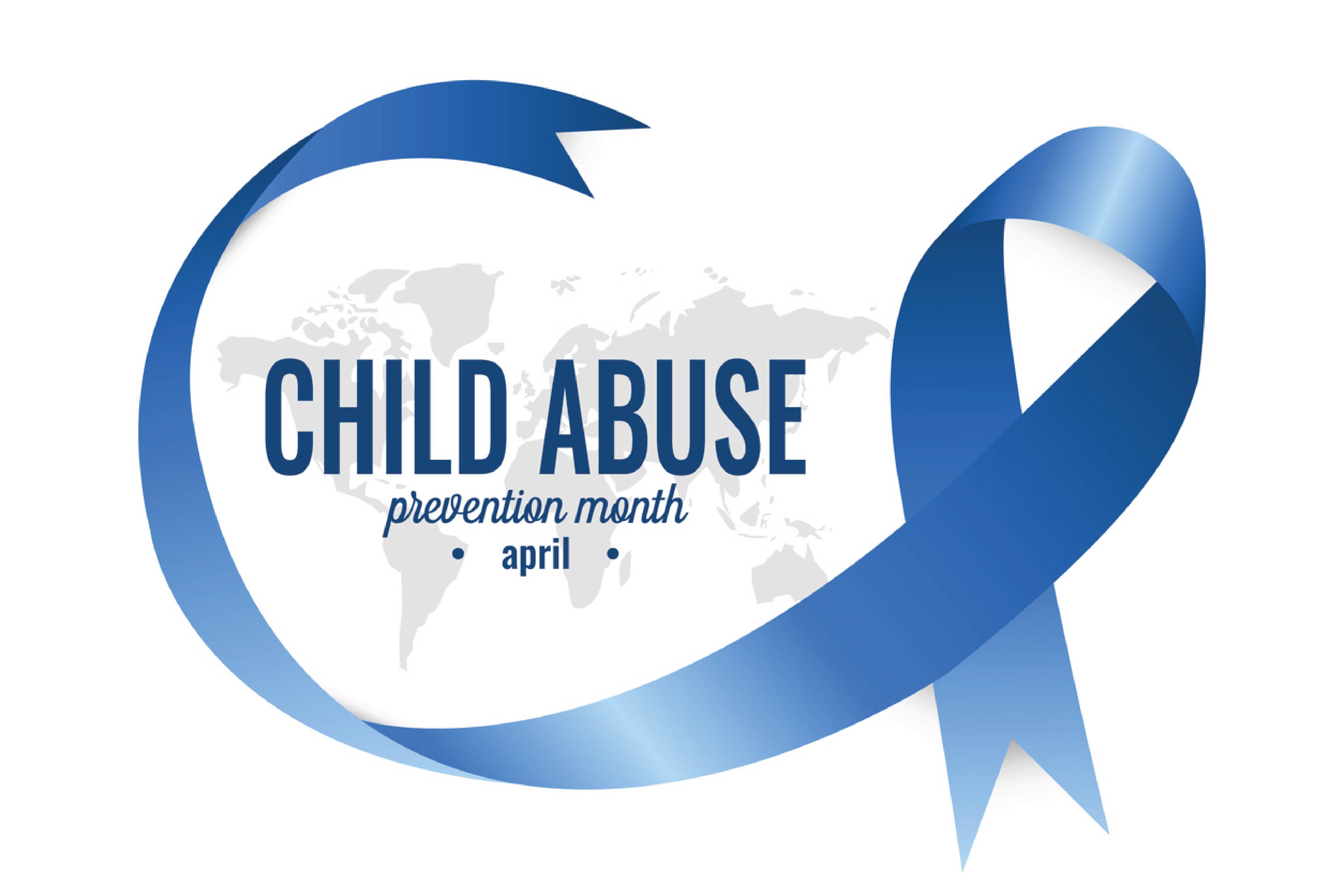