Evaluation of the Benin Power Compact Generation and Distribution Projects

Like many countries in sub-Saharan Africa, Benin suffers from weak electricity infrastructure, with critical deficiencies in access, installed capacity, and overall consumption. In recent years, Benin has ranked among the lowest in total net electricity generation globally (World Bank 2016). Furthermore, Benin depends heavily upon imported fuel and electricity. Recent data from SBEE show that in 2019, approximately 97 percent of the country’s total supply came from imports (SBEE 2019). Only 32 percent of Beninese households have access to electricity (Power Africa 2018), while a 2016 survey found that 60 percent of Beninese businesses cite a lack of reliable electricity as a constraint to their operations (World Bank 2016). In addition, Benin’s infrastructure is aging and undersized for demand. The distribution network is characterized by technical and commercial loss rates that ranged from 20 to 24 percent (combined) in 2019, as well as frequent overloads and excessive voltage fluctuations (Cardno and Fichtner 2014; SBEE 2019). Due to its reliance on imports and its inadequate electricity infrastructure, Benin has until recently suffered from a widespread scarcity of electricity. This situation changed somewhat in 2016 and 2017 when the Government of Benin (GoB) installed electricity generation capacity in the form of rented, diesel-powered generators, at a substantial cost to the government (MCC 2019). 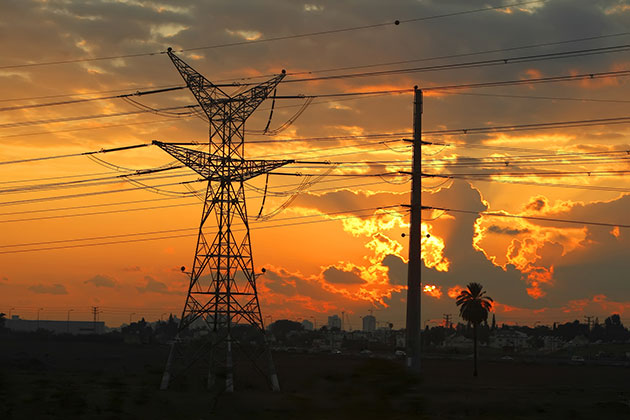 Evaluation of the Benin Power Compact Generation and Distribution Projects