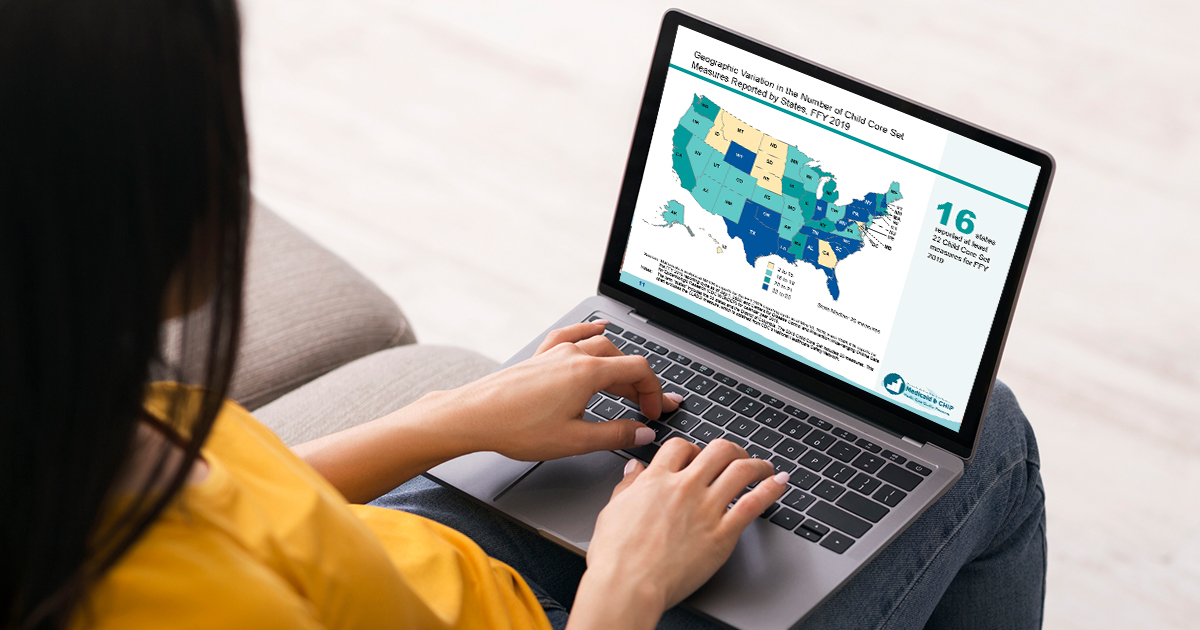 One of Mathematica’s summer web development interns tested an application that produces charts on health care quality measures for children in Medicaid and CHIP.

We are part of a team at Mathematica composed of designers and developers who work on health research projects. We’re always looking for ways to strengthen our capacity to make data-driven insights more intelligible and accessible for clients and the public. One way is to use mentoring and teaching opportunities to bring new talent on board—people with a diverse range of experiences and cultural backgrounds. For the last two summers, our team has been fortunate to host interns as part of an initiative in the Health Unit and Mathematica’s structured summer internship program.

When our team decided to create a web development internship, we knew we wanted to make our program stand out from those of other tech companies. To introduce interns to our design and development processes and a core competency of our group—data visualization—we organized a data visualization course that contains design and D3.js (JavaScript library used to build interactive data visualizations for the web) components. The course culminates in a capstone visualization tool that relies on open-source data or current data from health policy projects. Interns worked with web developers on active projects throughout the summer to get a sense of what life on the web development team is really like. Our team also held an inclusivity workshop to discuss equity and inclusion awareness in data visualizations that interns attended.

We love getting to know our interns throughout the summer and look forward to working with more in years to come. To paint a more detailed picture of what applicants might gain from the experience, we asked two former interns, who are now part of our team full time, to reflect on their time as summer interns. Here’s what they said. 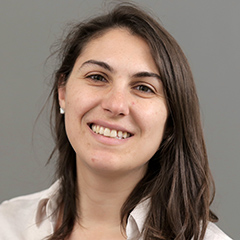 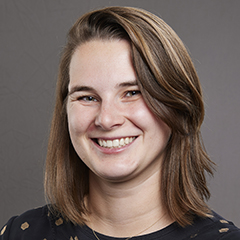 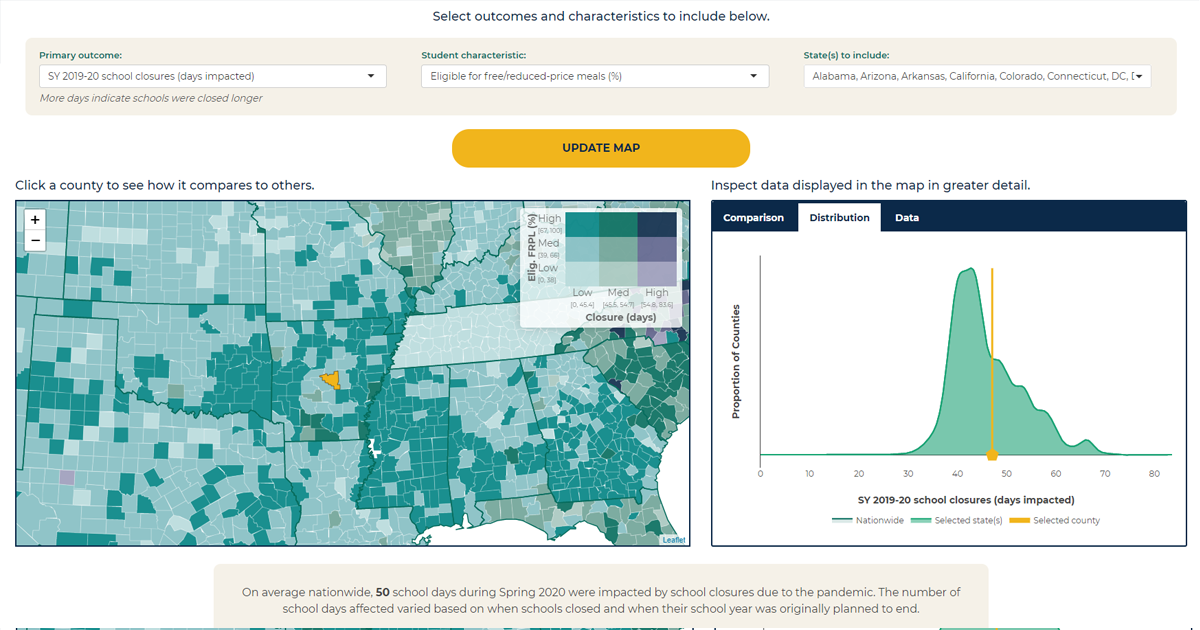