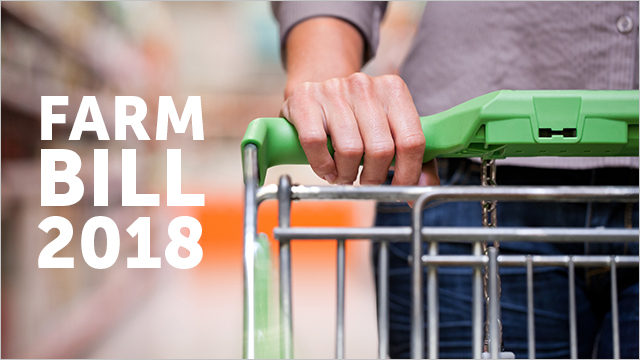 About one in 11 households receiving Supplemental Nutrition Assistance Program (SNAP) benefits would lose eligibility under certain provisions of the House Farm Bill—H.R. 2, the Agriculture Improvement Act—according to a microsimulation conducted by Mathematica Policy Research. Using SNAP data from fiscal year 2015, the analysis, funded by the Robert Wood Johnson Foundation, found that nearly 2 million participating households would no longer be eligible. Among these households, 34 percent (677,000 households) include seniors, 23 percent (469,000 households) include children, and 11 percent (214,000 households) include a person with a disability. Of the households with children losing eligibility, more than half (53 percent) live in poverty.

The impact assessment also found that an estimated 283,000 households would become newly eligible for SNAP under those provisions and choose to participate in the program. The microsimulation model, developed for the U.S. Department of Agriculture’s Food and Nutrition Service, estimates the effects of proposed changes to SNAP eligibility, participation, and benefits. Because the number of SNAP-participating households has decreased since 2015, the number of households losing and gaining eligibility would likely be somewhat smaller if the provisions of H.R. 2 were enacted this year.

“A microsimulation model is useful in providing detailed estimates about the characteristics of households impacted by bills like H.R. 2,” said Mathematica senior researcher Karen Cunnyngham. “These results can provide valuable insights for lawmakers and their staffs as they weigh proposed changes to SNAP.”

“SNAP serves a crucial role in protecting our nation’s children and families who are struggling to gain access to necessities like affordable food,” said Jasmine Hall Ratliff, program officer, Robert Wood Johnson Foundation. “The findings of this impact assessment demonstrate that those who rely on SNAP—two-thirds of whom are children, older adults, and people with disabilities—should have access to benefits without undue barriers to eligibility, enrollment, or utilization.”

The impact assessment released today is the first in a series of research briefs that will use microsimulation modeling to test the effects of proposed changes to SNAP under H.R. 2. Upcoming briefs will estimate the impact of other provisions, such as work requirements, on SNAP-eligible households. 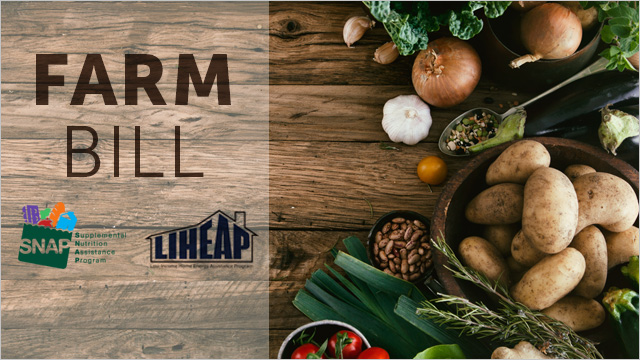 This analysis, funded by the Robert Wood Johnson Foundation, estimates the effects of changing how public agencies take into account utility expenses and earnings when calculating SNAP benefits.