The goal was to serve 4-year-olds throughout the county through center-based preschools and home-based family child care providers. LAUP operates several types of programs in different target areas, including those areas identified as the most underserved zip codes in the county. Since 2007, Mathematica has worked with First 5 LA and LAUP to conduct the Universal Preschool Child Outcomes Study (UPCOS). Across its six phases, UPCOS has used innovative research methods to provide descriptive information about a culturally and linguistically diverse population to help First 5 LA evaluate LAUP’s work and to produce information that First 5 LA and LAUP can use to inform ongoing program improvement.

In phase 1 (2007), we pretested various procedures and measures in preparation for a representative study of LAUP. Card sorts, focus groups, and cognitive interviews were used to develop a culturally sensitive assessment of children’s social-emotional competence to be completed by parents.

Phase 3 (2009-2010) had two goals: (1) to learn more about the instructional practices in use in LAUP center-based and FCC classrooms, especially for dual language learners (DLLs), and (2) to develop performance measures to be included in the performance-based contract between First 5 LA and LAUP. For the first goal, we identified classroom observation measures appropriate for use in language-diverse classrooms, developed a self-administered questionnaire (SAQ) for teachers on their instructional practices, and conducted a literature review to identify instructional practices for DLLs with strong evidence of improving outcomes. Both the observation measures and SAQ were used in a descriptive study. To inform the need for performance measures, we tested the functioning and validity of teacher-administered assessments of child outcomes to determine if they could be used for ongoing program monitoring. We also worked with First 5 LA and LAUP to develop measures of family engagement and then test the functioning of those measures in a descriptive study.

In Phases 4 (2010-2011) and 5 (2011-2012), we conducted a qualitative study to learn more about quality support coaching provided by LAUP to center-based and FCC providers to help LAUP understand how it is being interpreted and implemented in its diverse contexts, and to provide formative feedback, especially as related to promoting effective teaching interactions. Methods included focus groups, interviews, coaching observations, questionnaires, and review of administrative data.

Phase 6 also includes examination of two new topics: (1) data-driven decision-making of LAUP administrators and classroom teachers and (2) policies and practice related to the promotion of physical activity and nutrition for children in LAUP programs. Methods include an assessment of the physical space available in each classroom, the collection of height and weight data for each child that participates, focus groups and interviews with classroom teachers, and interviews with LAUP administrators.

Phase 7 includes two additional efforts. First, we are examining longitudinal outcomes of LAUP children by looking at their performance on standardized tests in second and third grade. Second, we are continuing the focus on data-use in planning and decision-making by conducting qualitative interviews with preschool program directors.

Juárez & Associates of Los Angeles has been a partner in all phases of UPCOS. Previous study partners have included American Institutes for Research, Palo Alto; Deanna Gomby Consulting, Sunnyvale; and the Berkeley Evaluation and Assessment Research Center at the University of California, Berkeley.

Informing the Performance-Based Contract Between First 5 LA and LAUP, Volume 2: Background and Supporting Analyses for the 2012-2013 Study of Child Progress

Informing the Performance-Based Contract Between First 5 LA and LAUP, Volume 1: Child Progress in the 2012-2013 Program Year

Data Use in LAUP: An Overview

Informing the Performance-Based Contract Between First 5 LA and LAUP: Child Progress in the 2011-2012 Program Year

Quality Support Coaching in LAUP: Findings from the 2011-2012 Program Year

Informing the Performance-Based Contract Between First 5 LA and LAUP: Child Progress in the 2010-2011 Program Year

A Pilot Study of Quality Support Coaching in LAUP: Findings from the 2010-2011 Program Year 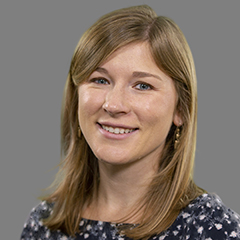 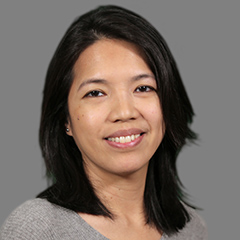 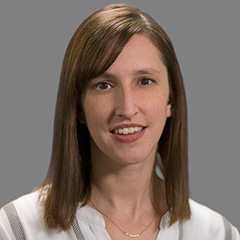 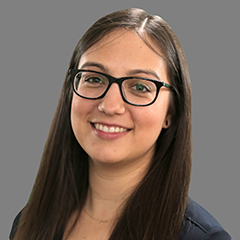 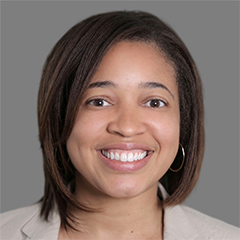 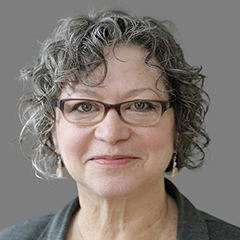 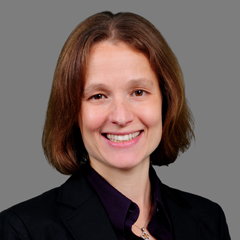 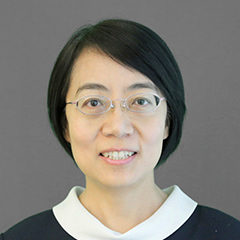 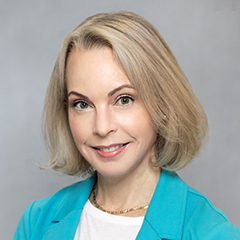 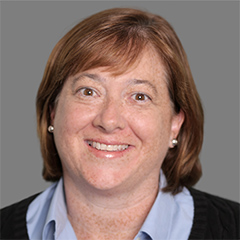 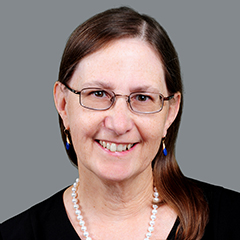 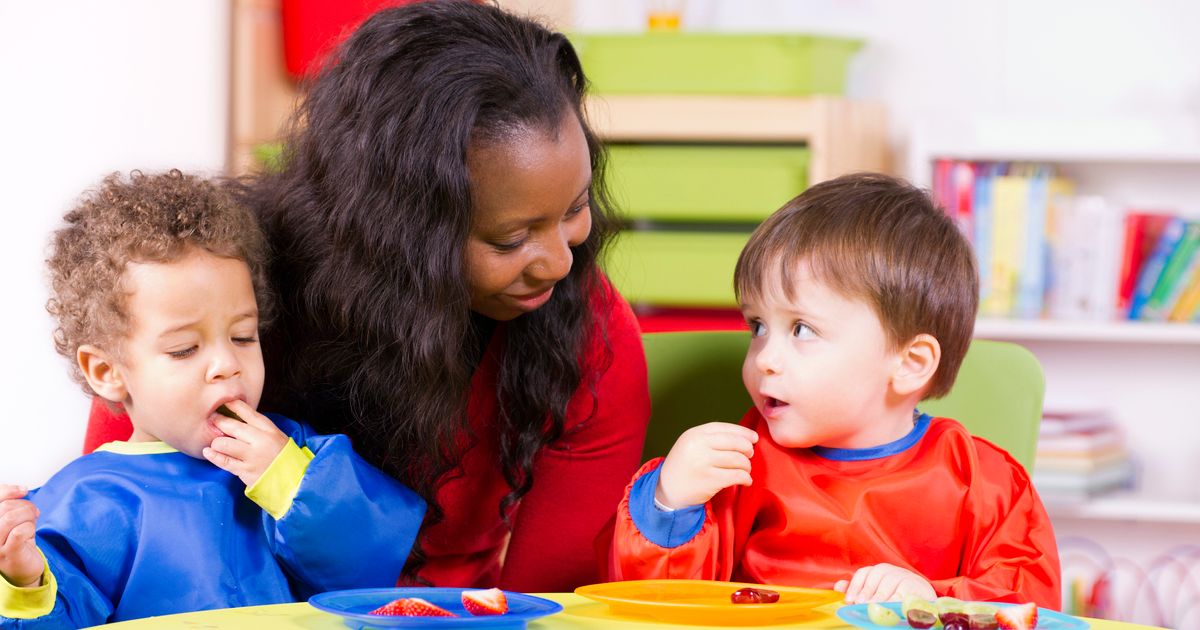